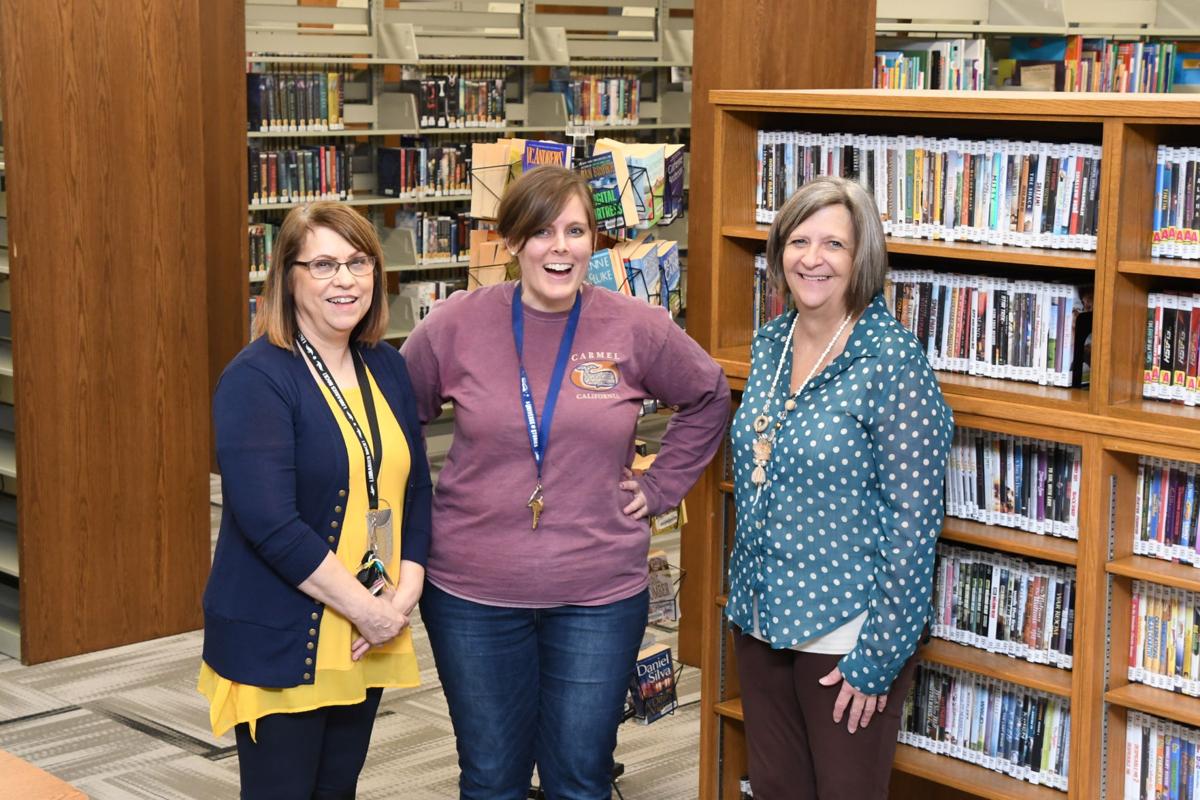 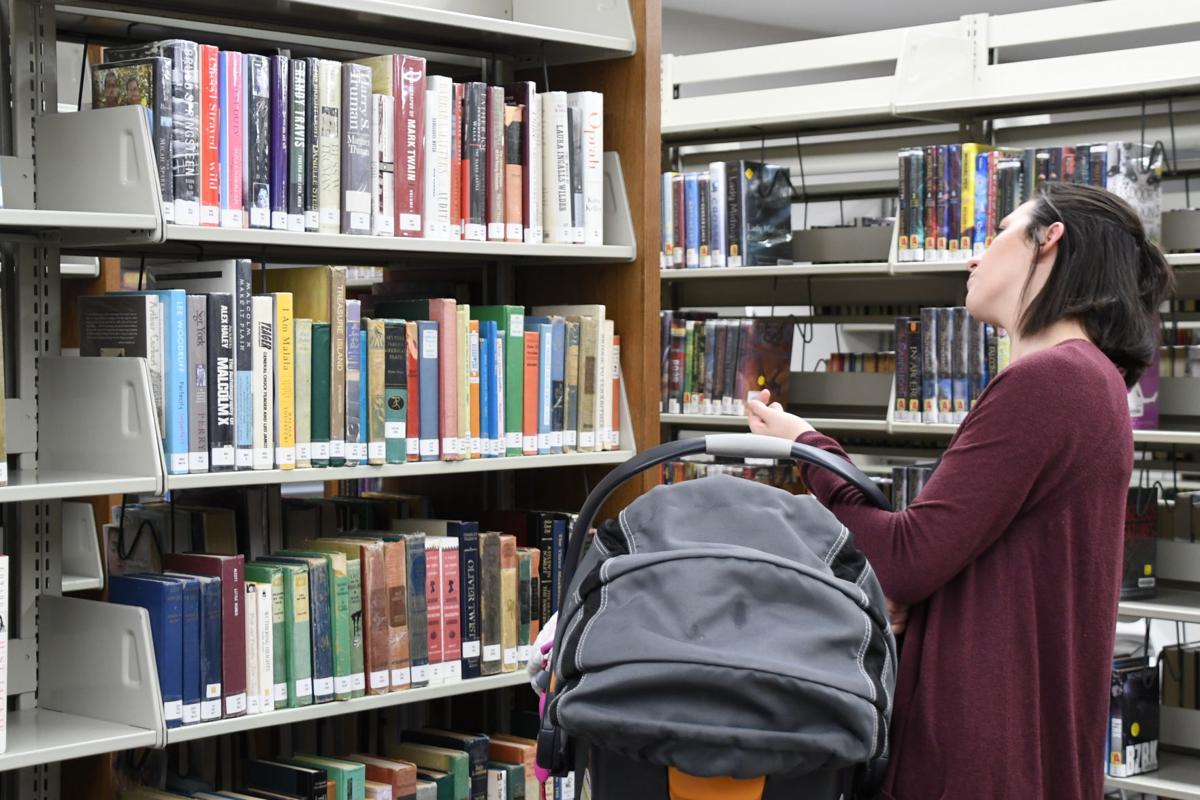 Hannah Smith checks out the book selection at the Loogootee Public Library.

Hannah Smith checks out the book selection at the Loogootee Public Library.

LOOGOOTEE — There are more than books to check out at the new Loogootee Public Library.

What is there to check out? For starters, the building itself: a 9,000-square foot structure that opened to the public on Dec. 2.

The new building, located at 504 Park St., was nearly four years in the making and is the result of cooperation of organizations and citizen who believe in the need for the library.

“We had some obstacles along the way, but after almost four years (from design to occupancy) we are so thrilled to be in our new space,” said library director Darla Wagler, “space that the library and its patrons desperately needed.”

The new library tripled the size of the previous location, which was near Loogootee’s main square.

“Parking was inadequate as was the space for everything we had,“ Wagler pointed out. She added that the former library restricted the number of patrons who could participate in programs at any given time and did not accommodate the regular visitors who wanted to check out or return library materials.

Inability to meet patron needs was the driving force for a larger location.

Wagler and the board went on the search for an existing building in town that would be conducive to conducting library business while still affording opportunity for participation in the various programs offered by the library.

No building could meet the need and the board determined the only viable option was new construction.

The board was supported by community members, businesses and St. Vincent DePaul. St. Vincent DePaul donated property for the new site and property owner, Mike Bowling, also donated a partial lot that provides real estate in the event the new building needs an addition.

“Moving a library in one week is almost unheard of,” said Wagler. “Some libraries take as long as a month to move.”

Loogootee’s Public Library was the benefactor of 20 volunteers and a professional library mover as those workers moved approximately 20,000 books in two days and set up shelving in a matter of days.

Many of the volunteers were patrons of the library; others were community members who wanted to help the library to extend the services that include children’s programs, cooking lessons as well as maintaining the circulation (check-out and return of library materials). Approximately 30,000 circulation transactions occur annually at the facility that services a city population of 2,714 and a county population of 10,215, according to the most-current U.S. census data.

Serving the public is not without cost, but the new building will not raise taxpayers’ bills.

“This project was funded by a USDA loan,” Wagler said. The board was able to secure the $1 million loan at 3%.

The low-interest loan has resulted in a facility that has created quite a bit of interest as the new facility has had a flurry of activity since its opening.

Activity is expected to increase. Library hours include: 10 a.m. to 7 p.m. on Mondays and Thursdays; 10 a.m. to 5 p.m. Tuesdays and Friday, and, 9 a.m. to 1 p.m. on Saturdays. The library is closed on Wednesdays, which affords the opportunity for library workers to coordinate with area libraries for training and conferences.

“If you haven’t seen the new library, you should check it out,” Wagler said.

Shaun D. Osborn, 40, passed away Saturday, Feb. 15, 2020, at St. Vincent's Hospital in Evansville, Indiana. Shaun was born to Robert and Teresa (Alceraz) Osborn on May 7, 1979, in Indianapolis, Indiana. He graduated from Washington High school in 1998. He is survived by his father, Robert, a…