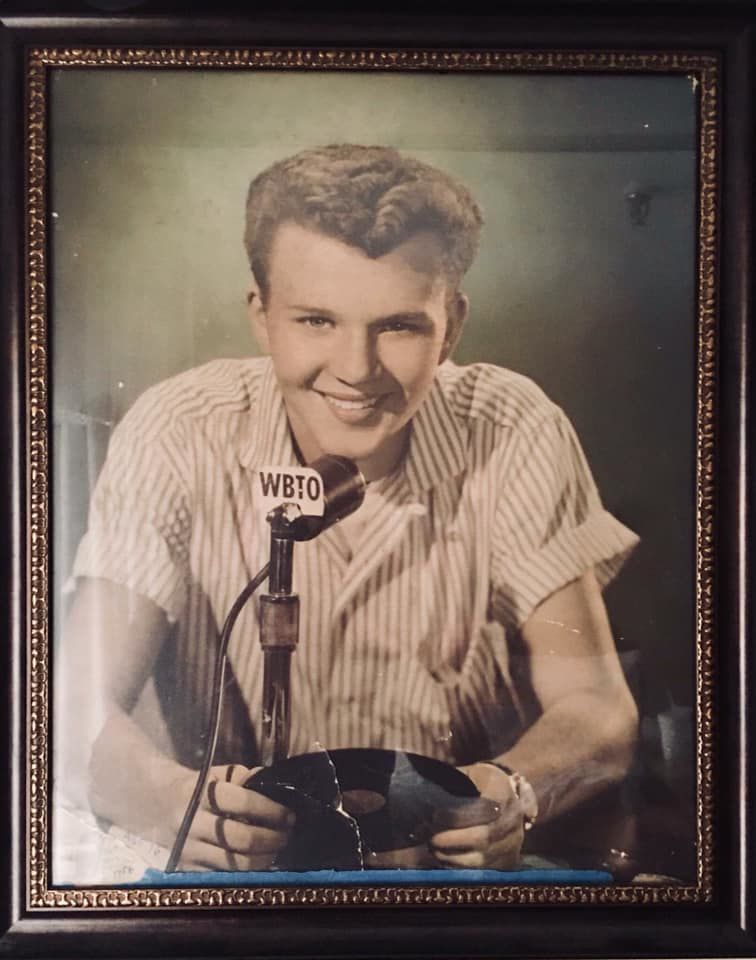 A young Taylor Brown was one of the first and youngest DJs to play rock’n’roll. Brown, who retired from WAMW in 2010, passed away in Indianapolis on Thursday. He was 79. 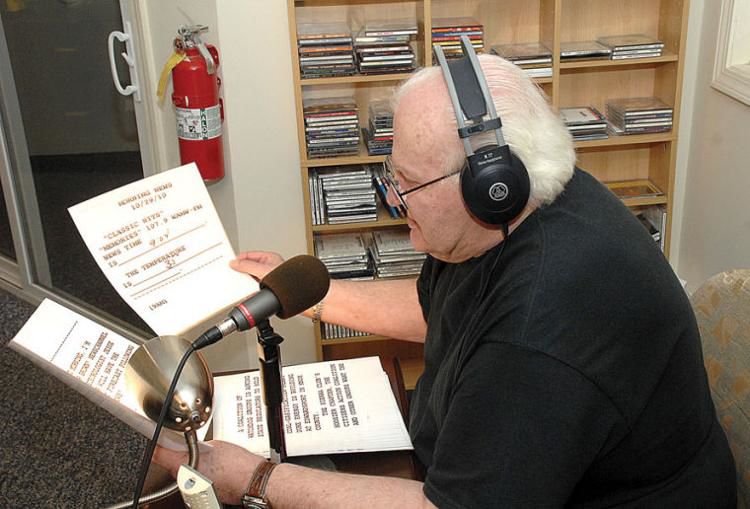 Former WAMW News Director Taylor Brown, shown here on his last day at the station, passed away in October after more than 55 years in broadcasting.

A young Taylor Brown was one of the first and youngest DJs to play rock’n’roll. Brown, who retired from WAMW in 2010, passed away in Indianapolis on Thursday. He was 79.

Former WAMW News Director Taylor Brown, shown here on his last day at the station, passed away in October after more than 55 years in broadcasting.

For 10 years, Taylor Brown was one of the first voices many area residents heard in the morning. That’s because Brown served as the news director for WAMW-AM and FM.

“He’d get up in the morning at 2:30 and listen to AM talk radio out of Atlanta,” said Dave Crooks, owner of WAMW who was not once but twice Brown’s boss. “Then he’d come in here at 5 and read the news.”

Brown, 79, passed away Thursday in Indianapolis.

“Taylor was a great friend and a great guy,” said Crooks, who said he first hired Brown in 1982 when he was working as station manager of a Sullivan radio station. “He drove in a green Cadillac and had on a three-piece suit. He went up to the owner and said in his voice, ‘Hi, I’m Taylor Brown and I want to work for your station.’ He went into the office and in 23 minutes, he was hired.”

It was in 1999 when Crooks became the owner of WAMW that he hired Brown, who tallied 55 years in the broadcasting business, to be the news director and he was later paired with DeWayne Shake.

Crooks paired the veteran broadcaster, who began his career at 15 at a Linton radio station, with DeWayne Shake.

“I’m not sure they thought they could work together at first,” Crooks recalled with a chuckle.

Shake agreed that he wasn’t sure they could work together.

“I started at WAMW in 2004 and walked into the studio in the Penthouse Suite on Main Street, and could not imagine working with such a legend side by side on the morning show. Truth is, in our industry egos can sometimes over take people who work in this field,” said Shake who said it’s hard to sum up the impact Brown had on him. “And Taylor certainly had every right to have an ego with the stories he had in his legendary career.”

However, it was completely the opposite, Shake said.

“Taylor saw something in me, and we hit it off on the first day. We became good friends over the years, and I always absorbed every piece of advice and wisdom he would throw my way,” said Shake, adding Brown even helped he and Shelly pick their wedding date.

“I could share story after story about the many great times I shared with Taylor, but the truth is many cannot be told. I always tried to push him to write a book about his adventures in life, but he never did find the time to do it,” said Shake, who said it was an honor to work alongside someone like Brown as a young broadcaster in this industry. “I will always cherish those memories and take everything he taught me with me in the future. Taylor always said this and it stuck with me, ‘On my tombstone I want it to read, I’ll be back right after this word from our sponsors.’ It is so fitting today, just a longer commercial break. Thanks for all the memories and friendship over the years.”

Crooks said Shake and Brown continued to work together until just a few days shy of nine years ago.

“He retired at the end of October 2010,” said Crooks. “And even after he retired, DeWayne would still call him every day during the Safe Joke of the Day.”

Brown grew up in Linton and as a teen, began working as a DJ for a radio station there. Working for WBTO, he was one of the first DJ’s playing early rock ‘n’ roll and was featured in “Dig,” a magazine similar to “Tiger Beat.” He later joined the Air Force, but that didn’t keep him off the airwaves. Brown became a broadcaster for the Armed Forces Radio in Europe. After leaving the Air Force, he had stints in St. Louis, Las Vegas and Los Angeles where he worked as a broadcast editor for the Associated Press.

It was while in Las Vegas, he went on a couple of dates with Nancy Sinatra. Brown had met the daughter of Frank Sinatra through a radio junket. While in LA, it was Brown who also helped break the news of popular entertainer Freddie Prinze’s suicide.

Brown had also worked for WTWO-TV in Terre Haute before coming to work in Washington.

Christina L. Walls, 48, of Washington, passed away Wednesday, Jan. 22, 2020, at Daviess Community Hospital. Christina was born Feb. 15, 1971, in Washington, to Paul Walls and Linda (Lett) Walls. She graduated from Trinity Holiness Academy. Christina loved spending time with her children. She…