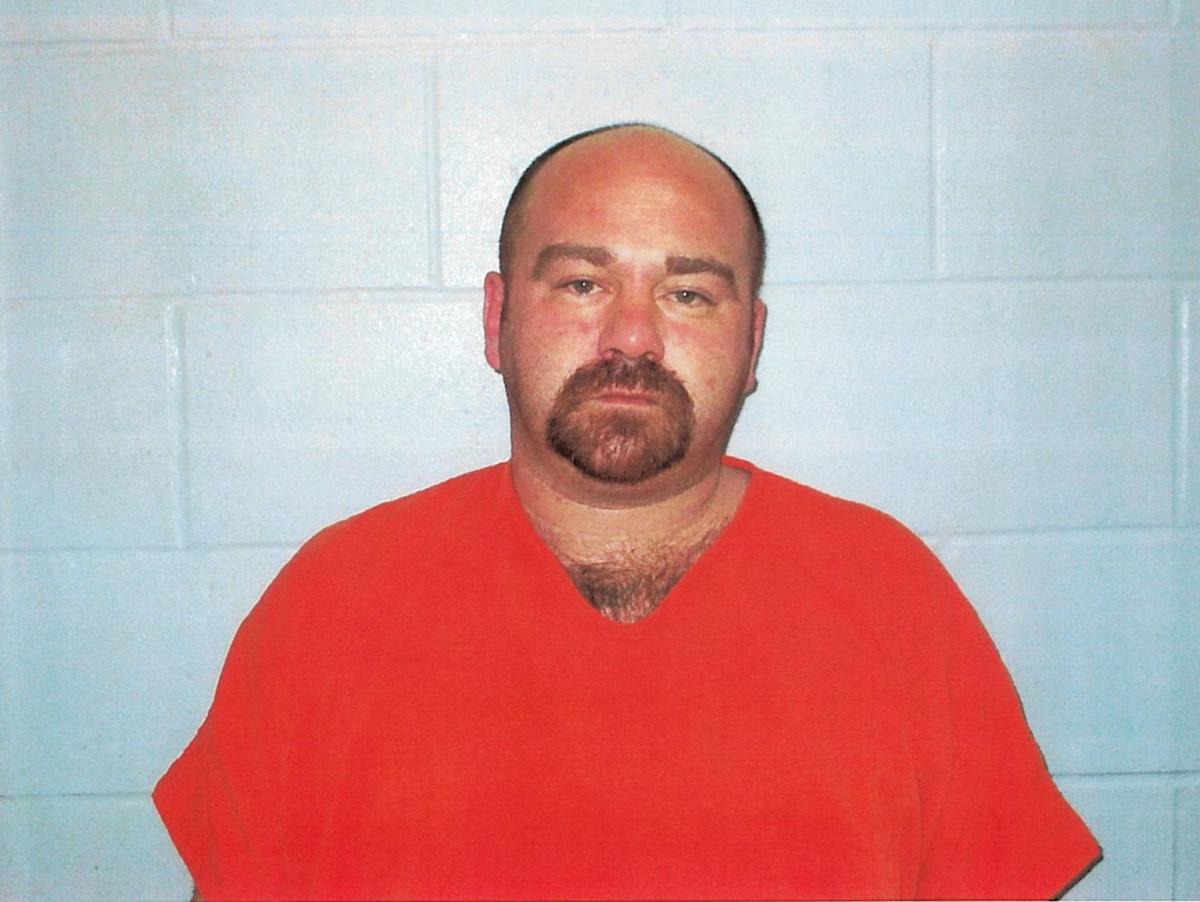 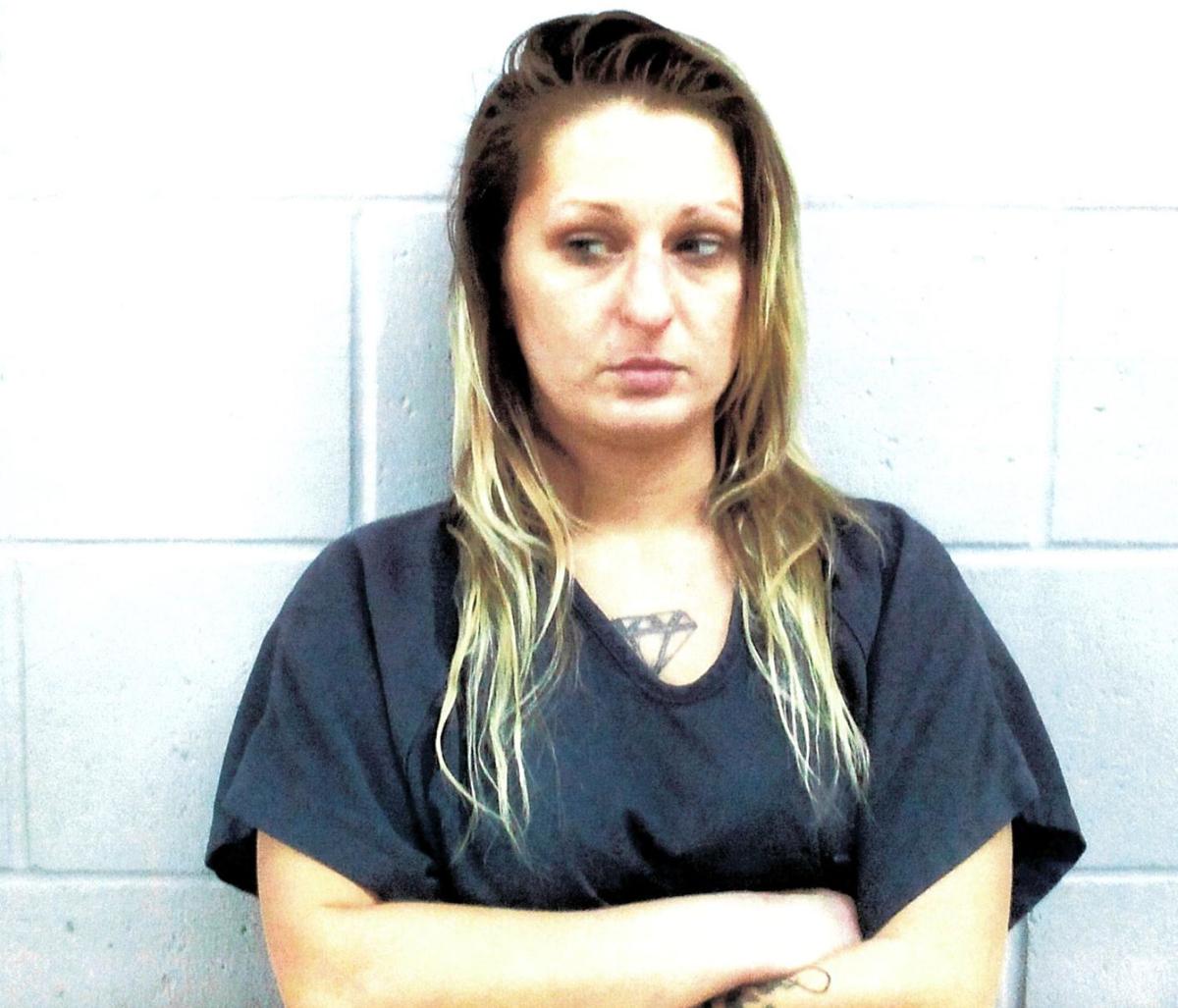 A Martin County Sheriff’s Deputy’s observations led to the arrest of two wanted felons. Martin County authorities report that around midnight Thursday morning Corporal Tyler Reed was on patrol in Loogootee when he saw parked vehicle with out-of-county plates.

Reed recognized the vehicle from past interactions as belonging to Vincent M. Demoss, 36, Ellettsville. Reed said he also knew that Demoss often traveled with Brittany L. Johnson, 29, Loogootee, and that Johnson had people she was connected to in Loogootee.

“Cpl. Reed had read something about Demoss and Johnson being wanted and about them being in the area,” said Martin County Sheriff Travis Roush. “He put two and two together. It was just attention to detail and good police work.”

Demoss and Johnson reportedly had felony warrants for them out of Morgan County on methamphetamine and identity deception charges.

Indiana State Police and Loogootee City Police officers joined with sheriff’s deputies and attempted to make contact with the people in the residence where they believed Demoss and Johnson were staying but received no response.

Police then began surveillance on the house until they saw a vehicle leave around 6:30 in the morning. They then learned another adult and a child were inside the house.

“This took some patience,” said Roush. “They watched the house for six hours and suspected someone would leave eventually. We had felony warrants, but they did not say what they were for so our officers didn’t know what to expect. Knowing there was a child inside they didn’t think it was worth the risk to go into the house. They waited until the child and the other adult left before they went in.”

Authorities report Demoss and Johnson were taken into custody without incident.

Sheriff Roush praised the cooperation between the agencies in bringing the case to a close. “None of us often have the manpower to make these types of raids with just our department,” he said. “We received assistance from State and Loogootee police. It is part of the balance that we have to try and keep the community safe.”