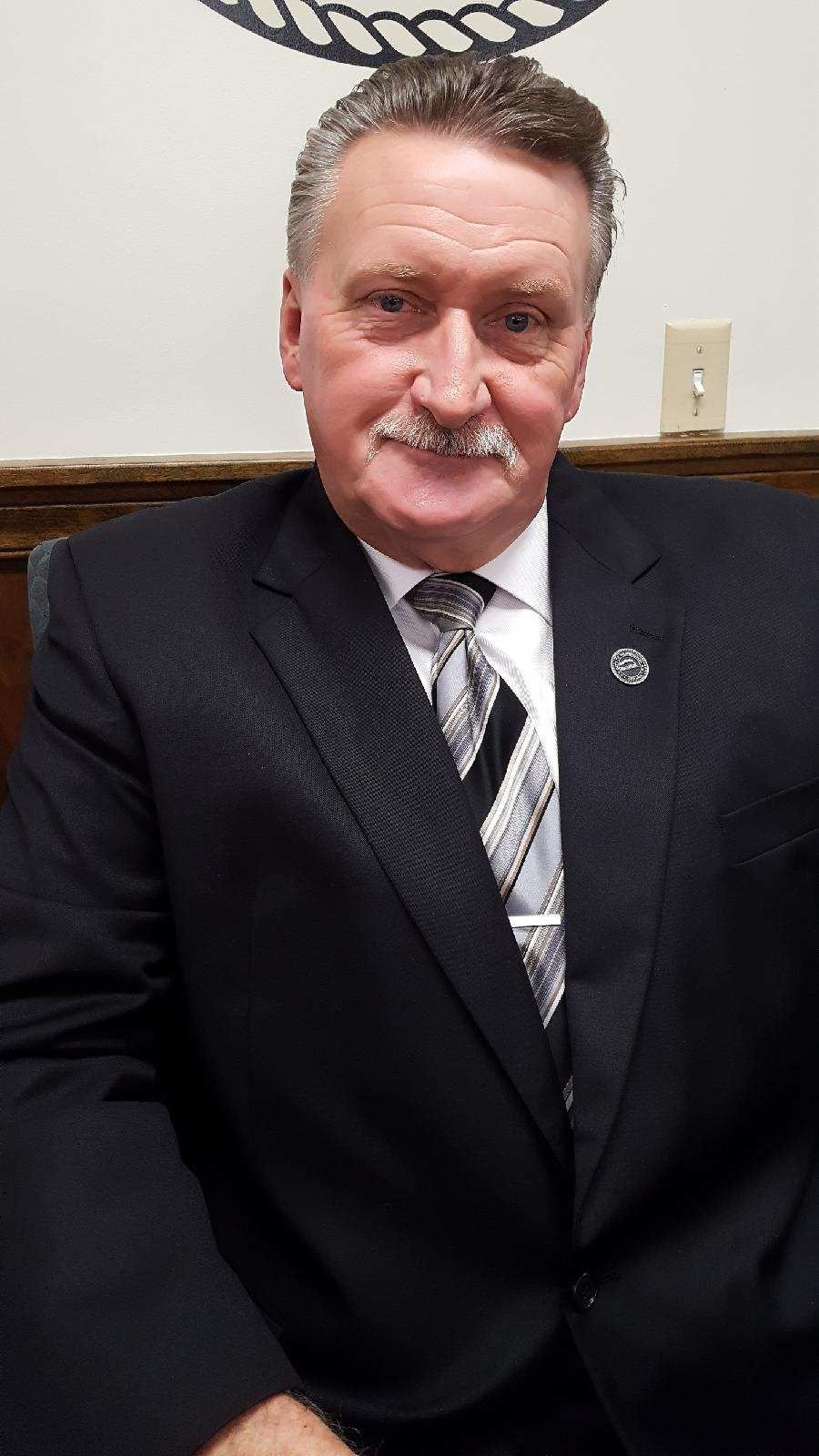 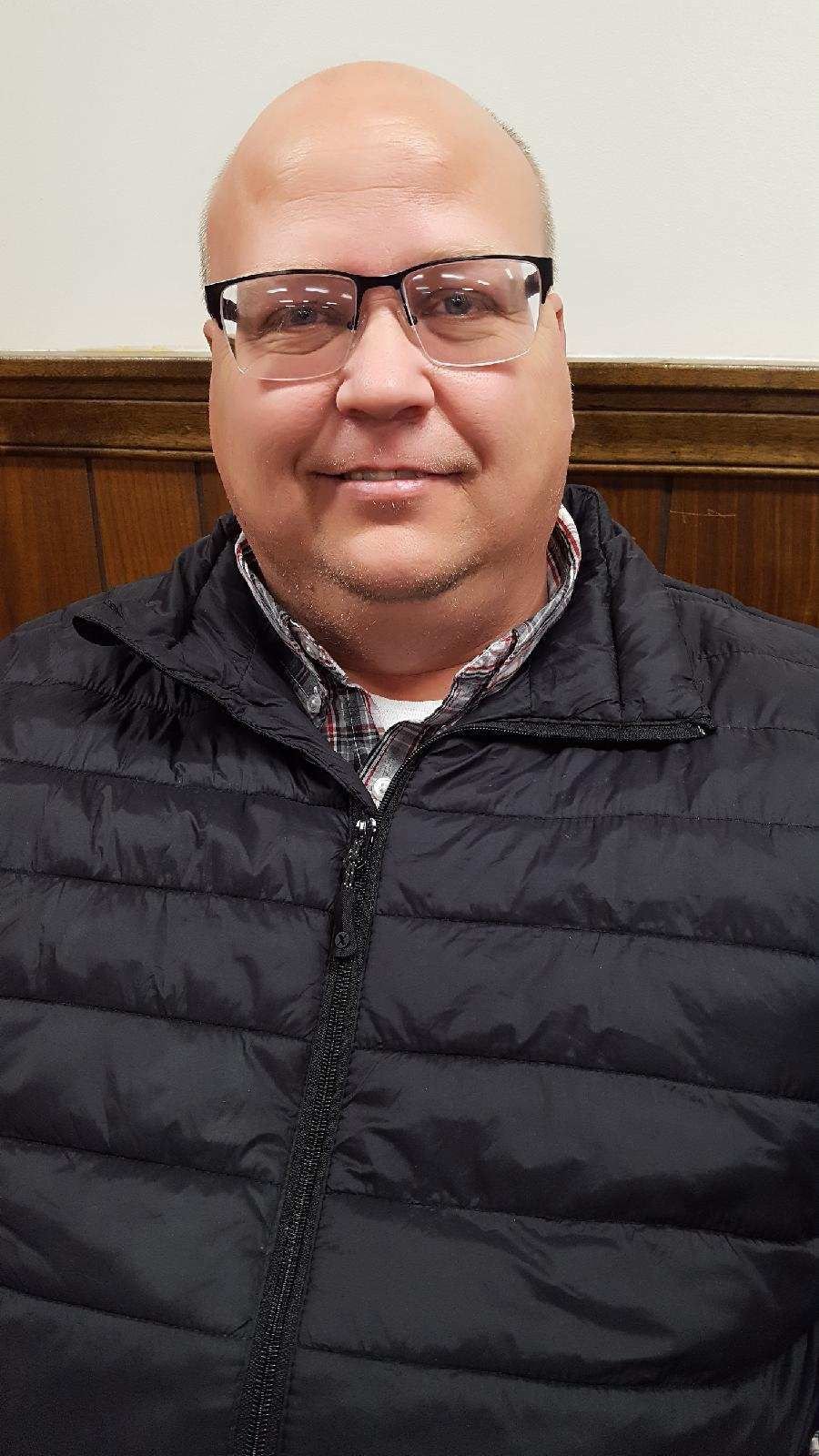 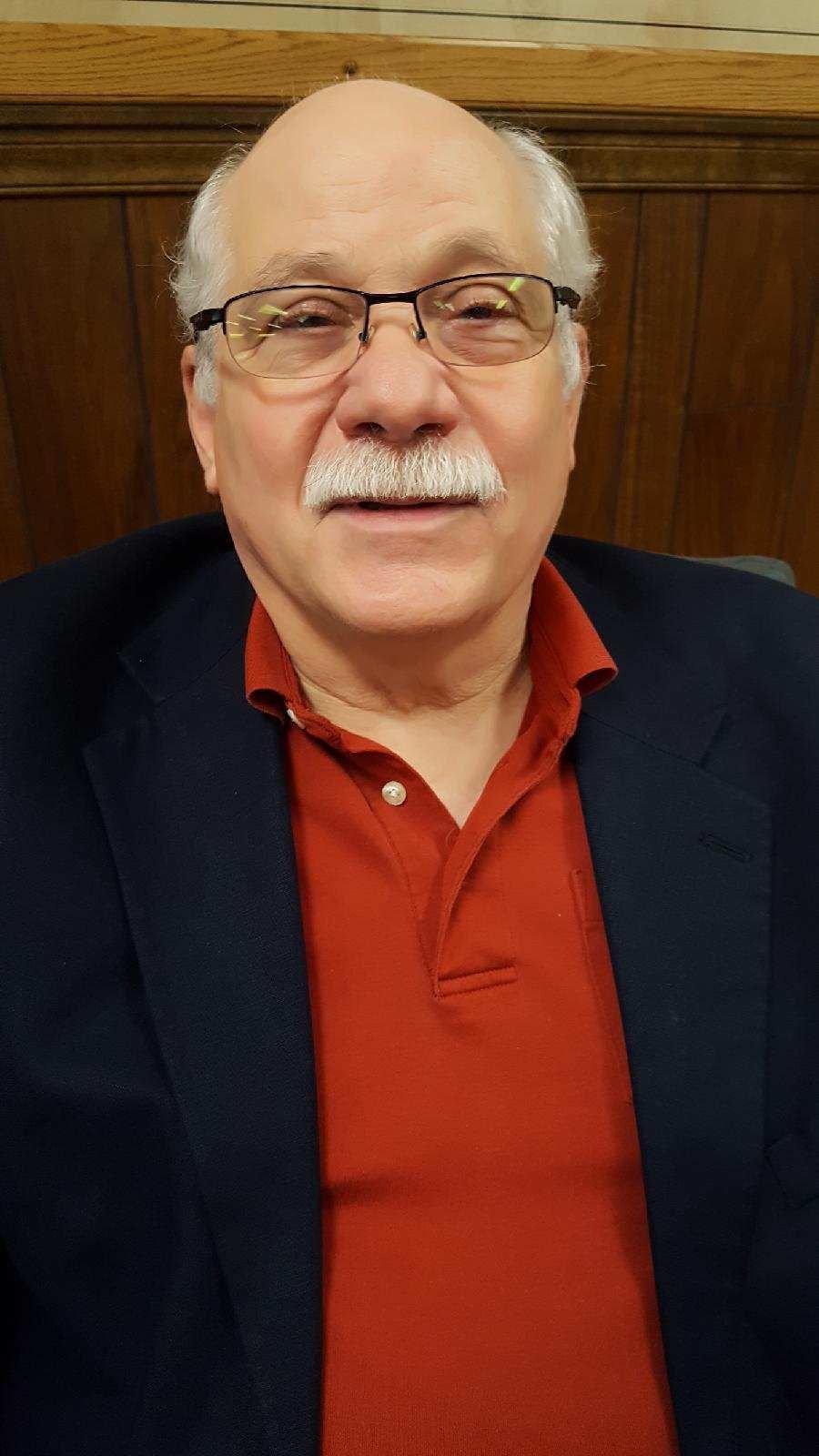 Washington Board of Public Works and Safety member David Dahl 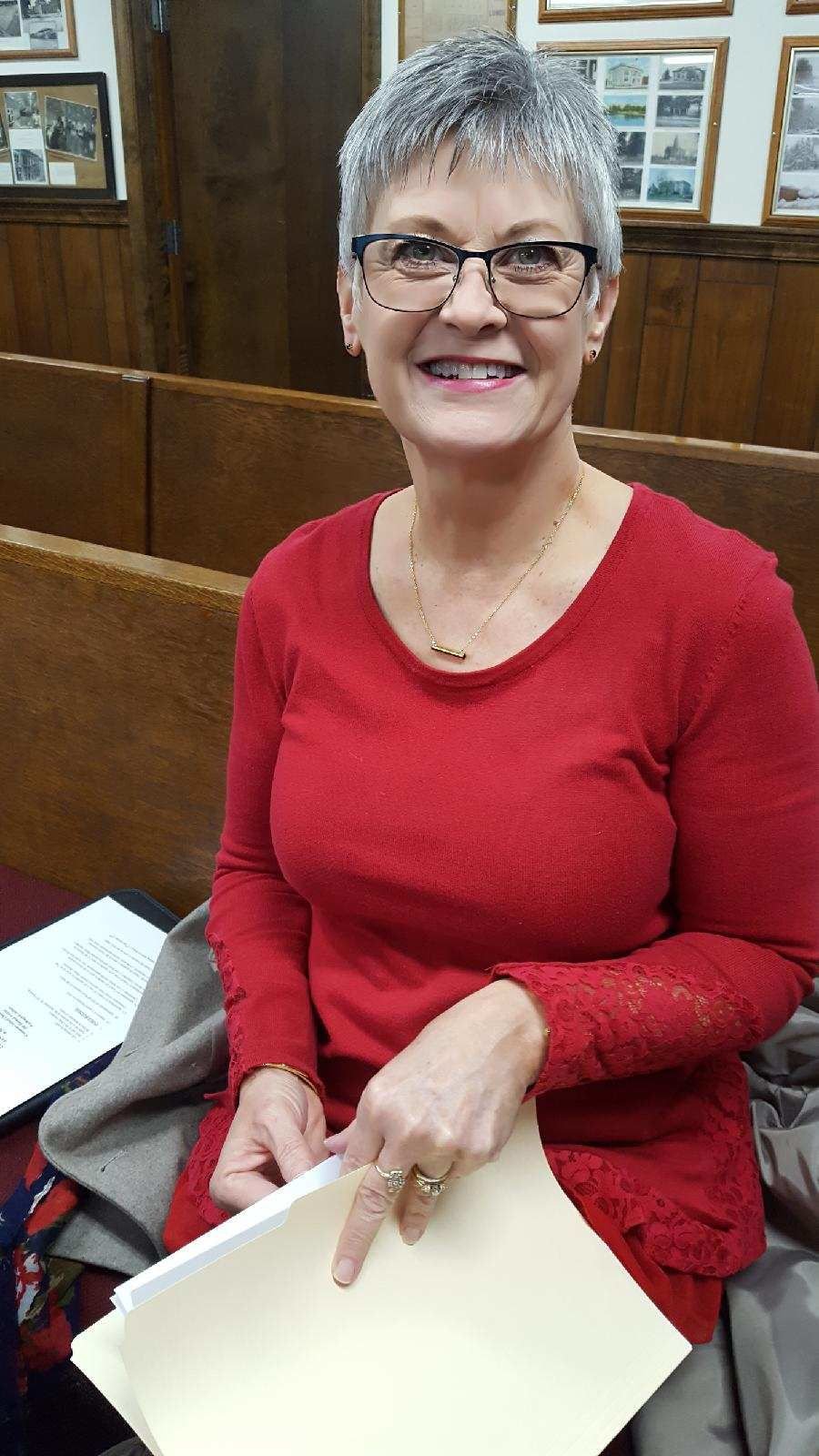 Anita Ash Washington Board of Public Works and Safety member

Washington Board of Public Works and Safety member David Dahl

Anita Ash Washington Board of Public Works and Safety member

The Washington City Council reorganized for 2020 during a special Monday night meeting.

Several appointments were made including the addition of David Dahl as the city council’s representative to the Washington Plan Commission and Tom Stephens as the representative for the city’s Board of Public Works and Safety.

“We had to have this meeting because we needed to make some appointments to the planning commission,” said Mayor David Rhoads. “They are scheduled to meet Wednesday and without these appointments they couldn’t hold their meeting. It’s something you have to do to get things rolling.”

The action also included the re-election of Councilman Allen Brown as president of council once again.

“I think it is a good opportunity for me to use my experience to lead in this first year,” said Brown. “We have a lot of new council members and a new mayor. This will help keep some continuity with the big projects we have right out of the gate. The mayor has some big things coming us and I’m glad to be in a position to help him through the first part of this.”

“Allen has been president for a number of years,” added Rhoads. “For my first year in, it’s important to have him as president because of his knowledge and experience.”

The mayor also appointed one veteran and one newcomer to the city’s Board of Public Works and Safety. Councilman David Dahl agreed to stay on after serving on the board under previous mayor Joe Wellman.

“The mayor asked me if I would do it and I told him I would be willing to do it and help him out,” said Dahl. “I have a background in engineering and that comes in handy when we talk about utility work. I’m looking forward to a good year.”

The new member to the board also has experience with utilities from another perspective. Anita Ash, who served several years as the city’s utility office manager, has come out of retirement to work on the board.

“Dave asked me if I would be interested in serving on this board and I thought that with my experience in the utility office that I could help with budgeting and utility issues or whatever else might come along,” said Ash. “I am looking forward to it.”

Rhoads says he feels pretty good with the people sitting on the Board of Public Works with him.

“David was on the board under Mayor Wellman,” said Rhoads. “He is a veteran on the board. He has a lot to bring to the table. Anita is retired from the utilities and she has a lot that she brings to the board as well.”

The city council will hold their next regular meeting Monday night.