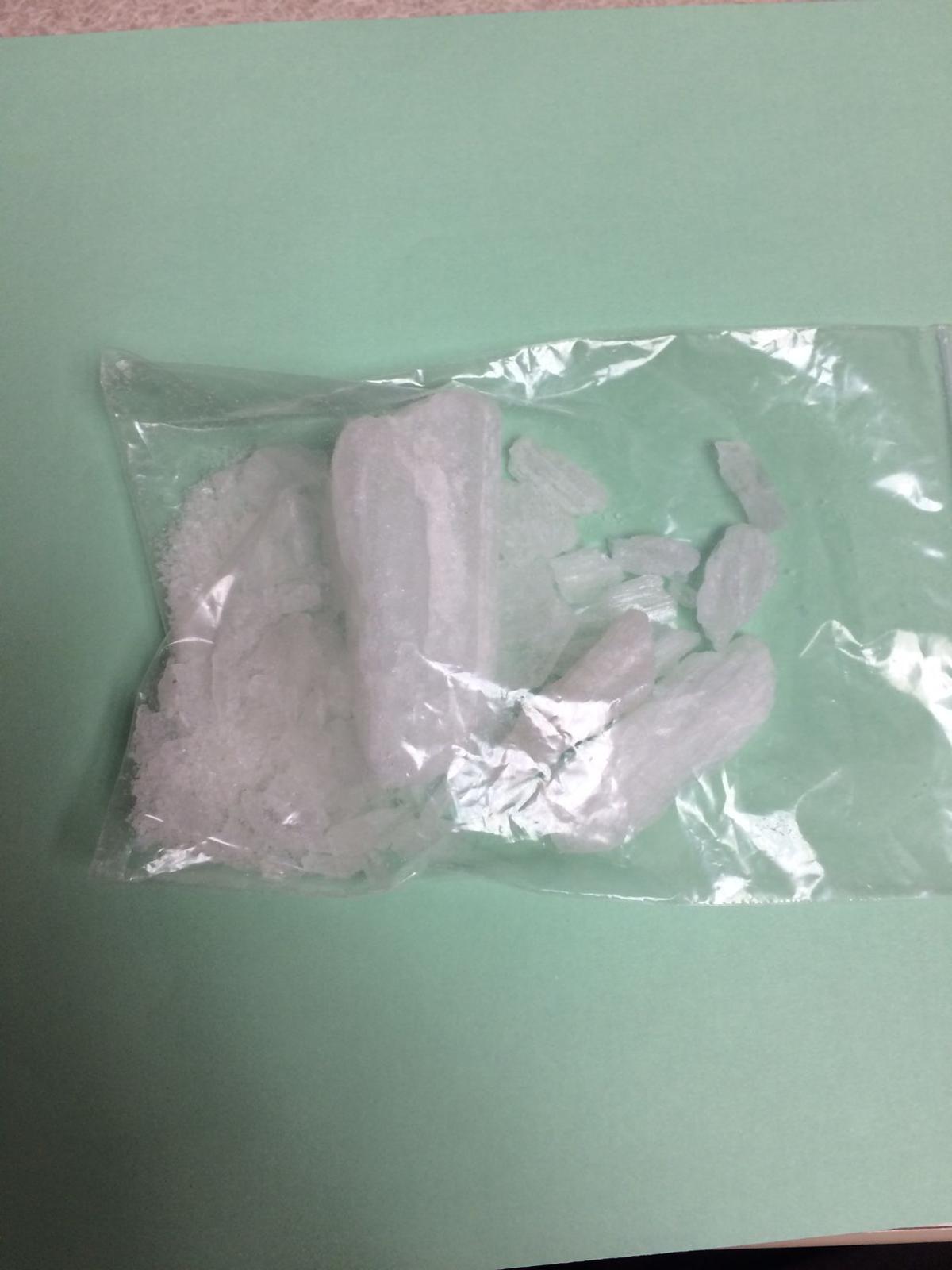 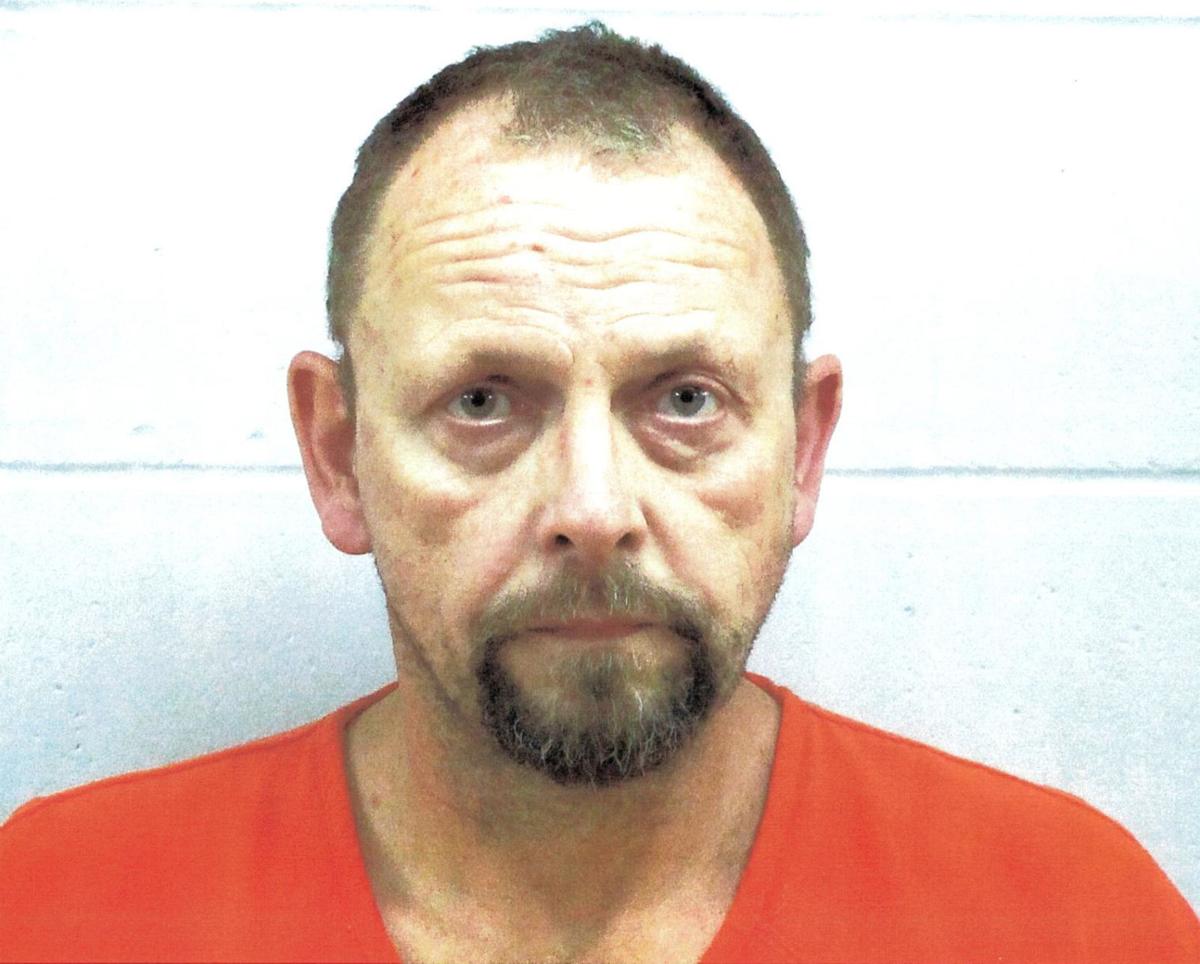 What started as a traffic stop turned into one of the largest methamphetamine busts ever in Martin County. The Martin County Sheriff’s Department reports that Wednesday night Sheriff’s Deputy Cpl. Tyler Reed saw what he believed to be a suspended driver operating a motor vehicle.

Reed reported that while the vehicle did not flee when he tried to pull it over, it also did not stop for an extended period of time leading Reed to request additional assistance with the stop from Loogootee Police.

Once the stop was made authorities identified the driver as Michael D. Clements, 53, Wheatland. During the stop Clements reportedly told the deputy that he had knives and some marijuana in the vehicle.

During an attempt to pat down Clements, Cpl. Reed reported he found a meth pipe, and Clements then began to resist. The deputy said he utilized a takedown technique and then was joined by Loogootee Officer Nathan Allen in putting the handcuffs on him.

Additional officers from the sheriff’s department and Indiana State Police arrived, and the vehicle was searched. During that search officers recovered 45 grams of a white crystalline substance that field tested for methamphetamine. The meth carried a street value of $4,500. A digital scale and two handguns were also recovered.

The sheriff’s department says the find did not necessarily come as a surprise. “Deputy Reed had been running some surveillance on him, and when he began the traffic stop and did not get an immediate response, he sought some help,” said Martin County Sheriff Travis Roush. “This turned out to be one of the largest seizures of meth we have had in Martin County in the last five years.”

With both drugs and guns involved in the stop the sheriff says the danger of the situation was much higher than normal.

“They were in a dangerous position,” said Roush. “Those guys deserve a lot of credit. A lot of people believe that just because we are in a rural county that our guys don’t face the same danger big city officers do. That’s not true, and they face it every day. I am really proud of them. I am also thankful for all of the cooperation we received from the other departments in making this arrest.”

Authorities report the presence of weapons would normally raise the felony level on the dealing methamphetamine charge, but because of the amount confiscated, the dealing charge was automatically raised to a level two felony which is the highest it can go.

Shaun D. Osborn, 40, passed away Saturday, Feb. 15, 2020, at St. Vincent's Hospital in Evansville, Indiana. Shaun was born to Robert and Teresa (Alceraz) Osborn on May 7, 1979, in Indianapolis, Indiana. He graduated from Washington High school in 1998. He is survived by his father, Robert, a…