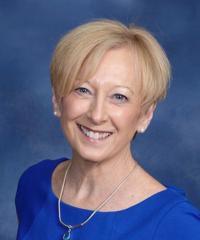 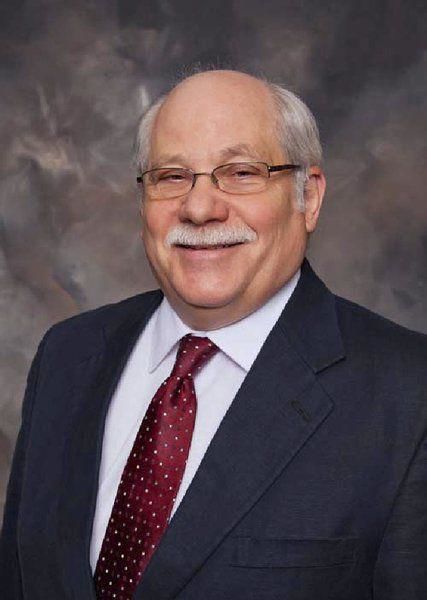 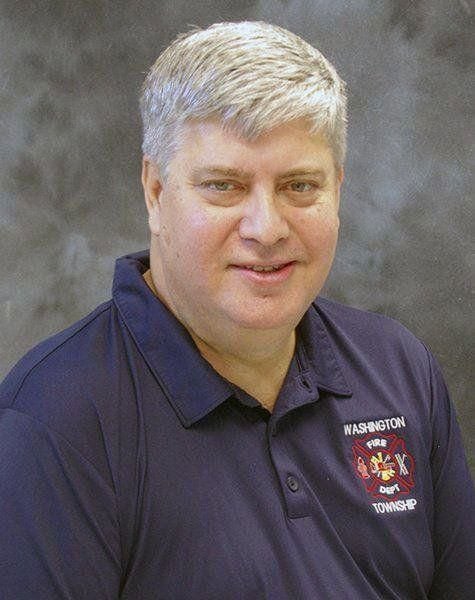 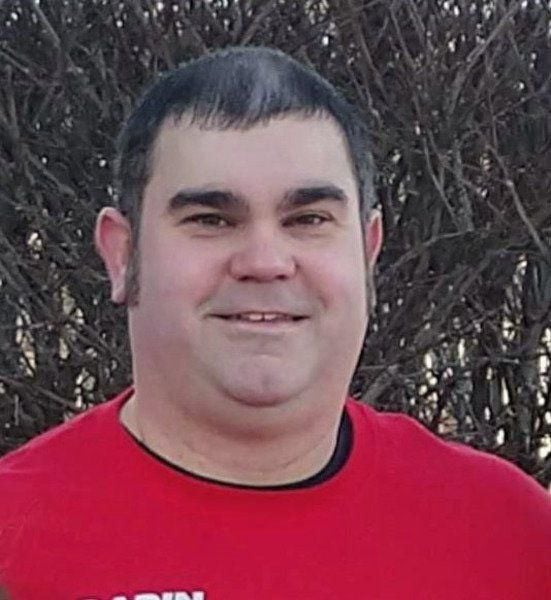 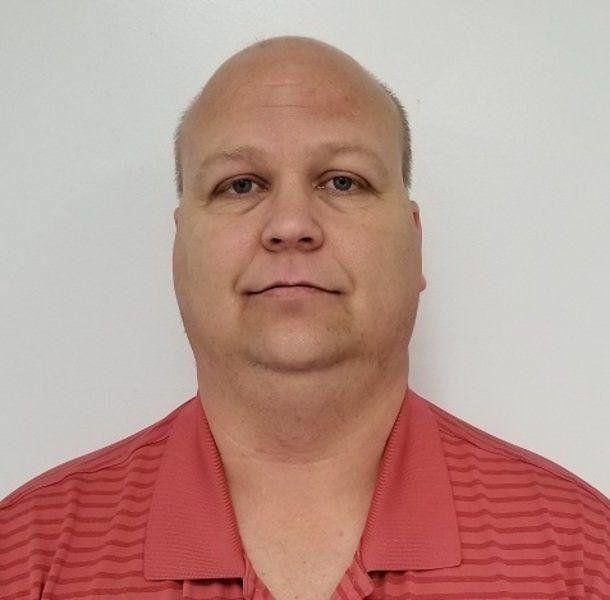 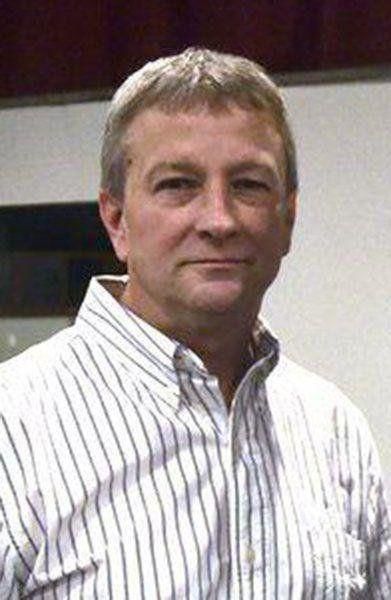 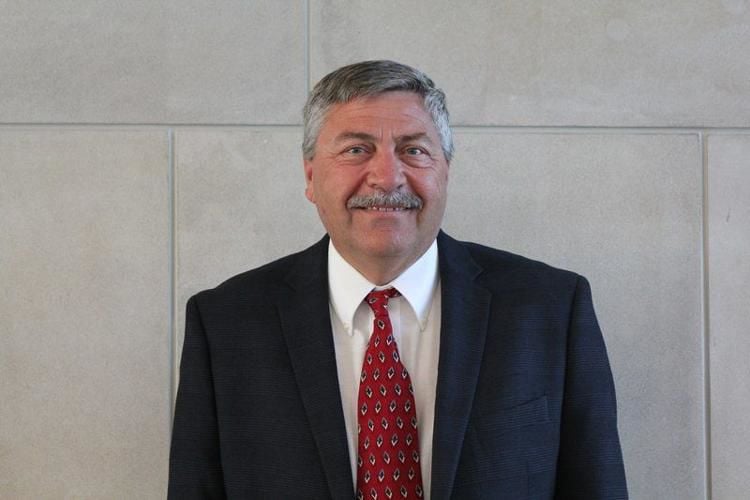 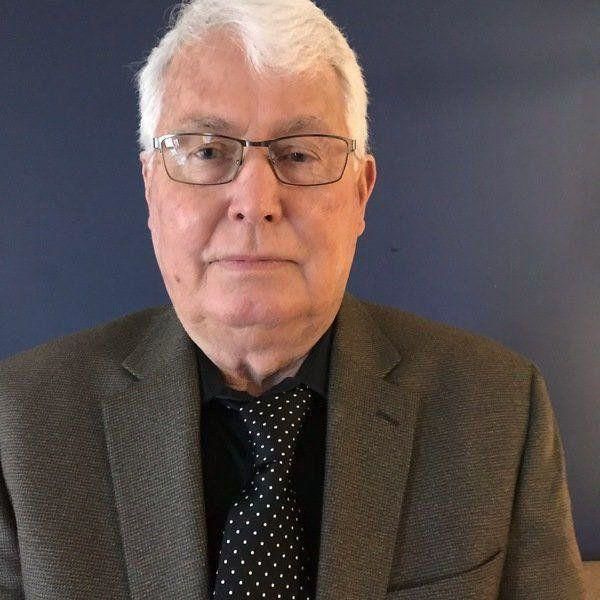 “I really appreciate the people who came out to vote. Every vote is important,” said McGookey. “I’ll continue to do what I’ve been doing for the last four years — work hard for the citizens of Washington.”

“I’m grateful and humbled by the show of support,” said Dahl, who said he’s looking forward to working with mayor-elect David Rhoads and other members of the council again. “We have a great team in place.”

“I’m really looking forward to being able to serve the community and helping Washington continue to prosper and have future growth,” said Showalter. “I’m truly honored by the trust you have placed in me and I am very enthusiastic to get to work. I know I have big shows to fill and I promise I will give it my all.”

Dahl and Showalter defeated Democrat challengers Ernie Evans who had 1,221 votes and Ron Critchlow who had 634 votes.