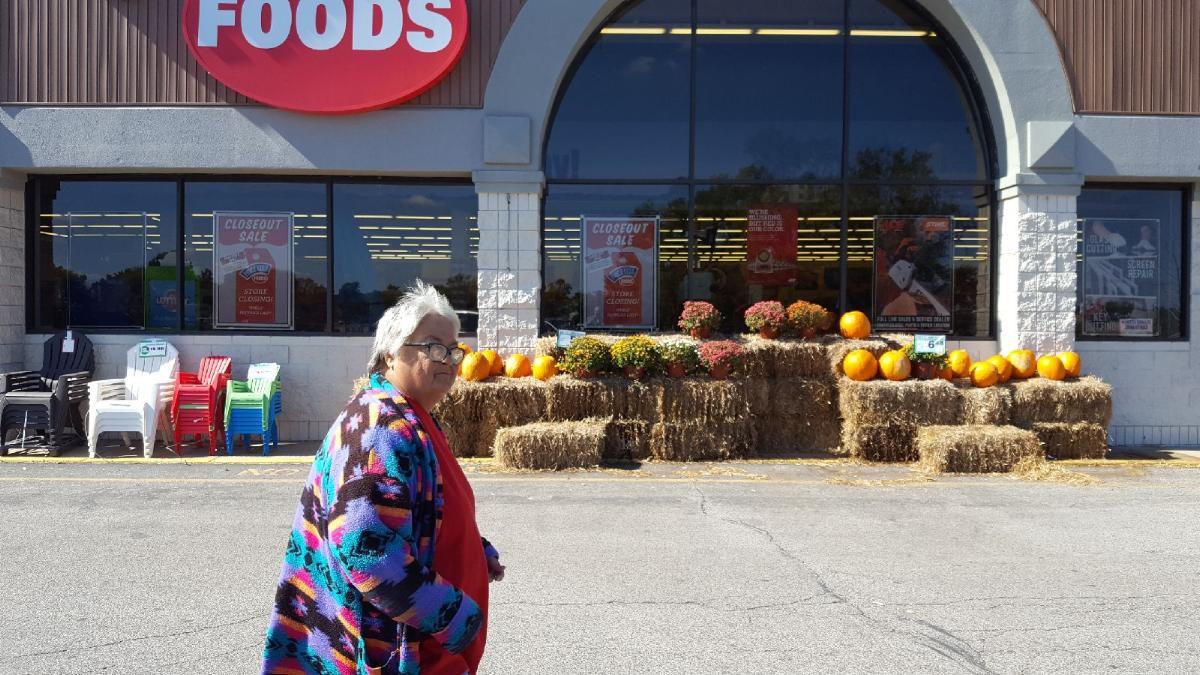 A customer makes her way to the soon to be closing Price Less Foods on Washington’s west side. 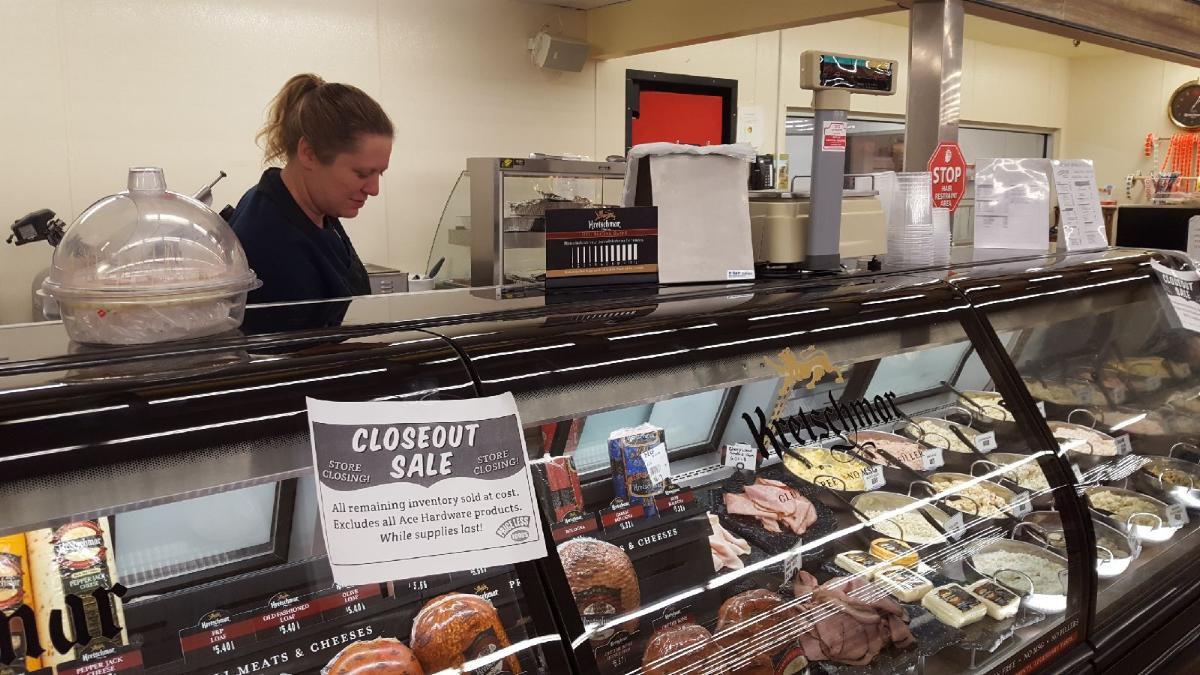 Price Less Foods manager Susan Medina works behind the deli counter as the store begins its move toward closing.

A customer makes her way to the soon to be closing Price Less Foods on Washington’s west side.

Price Less Foods manager Susan Medina works behind the deli counter as the store begins its move toward closing.

There’s a kind of pall hanging over the Price Less Food Store on Washington’s west side. The store, after less than two years in operation, is going out of business. The signs announcing the closing hang over the bright fall decorations and pumpkins outside.

“I honestly think it is a shame,” said customer Amanda Booth as she took her purchase to the car. “It’s close to home and the prices are awesome. I’ve stopped going anywhere else to go shopping. To walk in today and see all the signs up and half of the inventory gone, it’s really sad.”

“I always stopped here to get what I needed for supper,” added Pamela Brooks as she loaded bags into the back of her van. “It’s going to be an inconvenience for us because our offices are in this area and our homes are in this area, and now we are going to have to run all the way across town to get a can of something we need.”

Houchens, which is the parent company for Price Less Foods, offered this explanation for the closing: “After careful review and consideration, we have decided to close the Price Less Foods in Washington, IN, in the coming weeks. The difficult decision in closing a store is always the last resort, but due to a combination of issues that were not favorable to the business, we were unable to keep it open. We have some great associates in the store and will be working diligently to find opportunities for everyone in other locations.

Price Less is the third grocery to try and make it in the west side shopping plaza only to wind up closing. It follows Beuhlers and Hanks as grocers that were not able to keep the doors open.

“We’re really going to miss it,” said customer Rhonda Horns. “The convenience is the most important thing and the people that work here were always smiling and nice. It was nice to come into a small-town store. I really loved the meat department and the deli. It was the best.”

The repeated closings make some wonder if a supermarket can survive on the west end of town.

So far there has been no date listed for when the company will shut down the Price Less operation in Washington. The store though shares space with the Ace Hardware. The manager there says they will be shutting down to relocate their operations on Nov. 9. The hardware operation has not yet secured a new site in Washington to continue their business, but it is expected to make an announcement soon.

Meanwhile, customers and employees on the grocery side continue the countdown to closing.

“We’re really going to miss it,” said Brooks. “Plus, the people that work there are really nice. We’re going to miss them. The employees, we felt like they were somebody we knew and they treated us like somebody they knew.”

This is at least the third Price Less store to close in southern Indiana this year. The Washington store joins two in Evansville that have closed. One shut down in April and the other was announced last week.