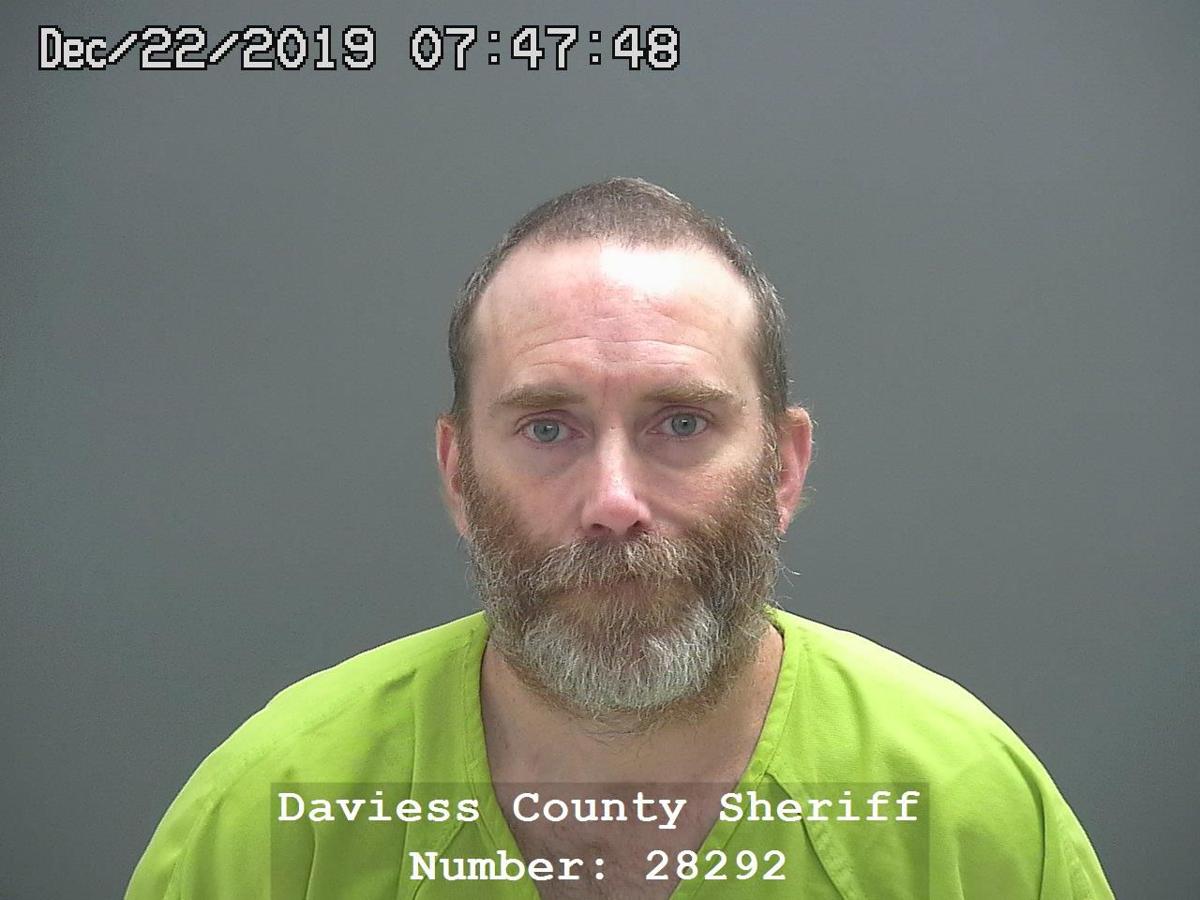 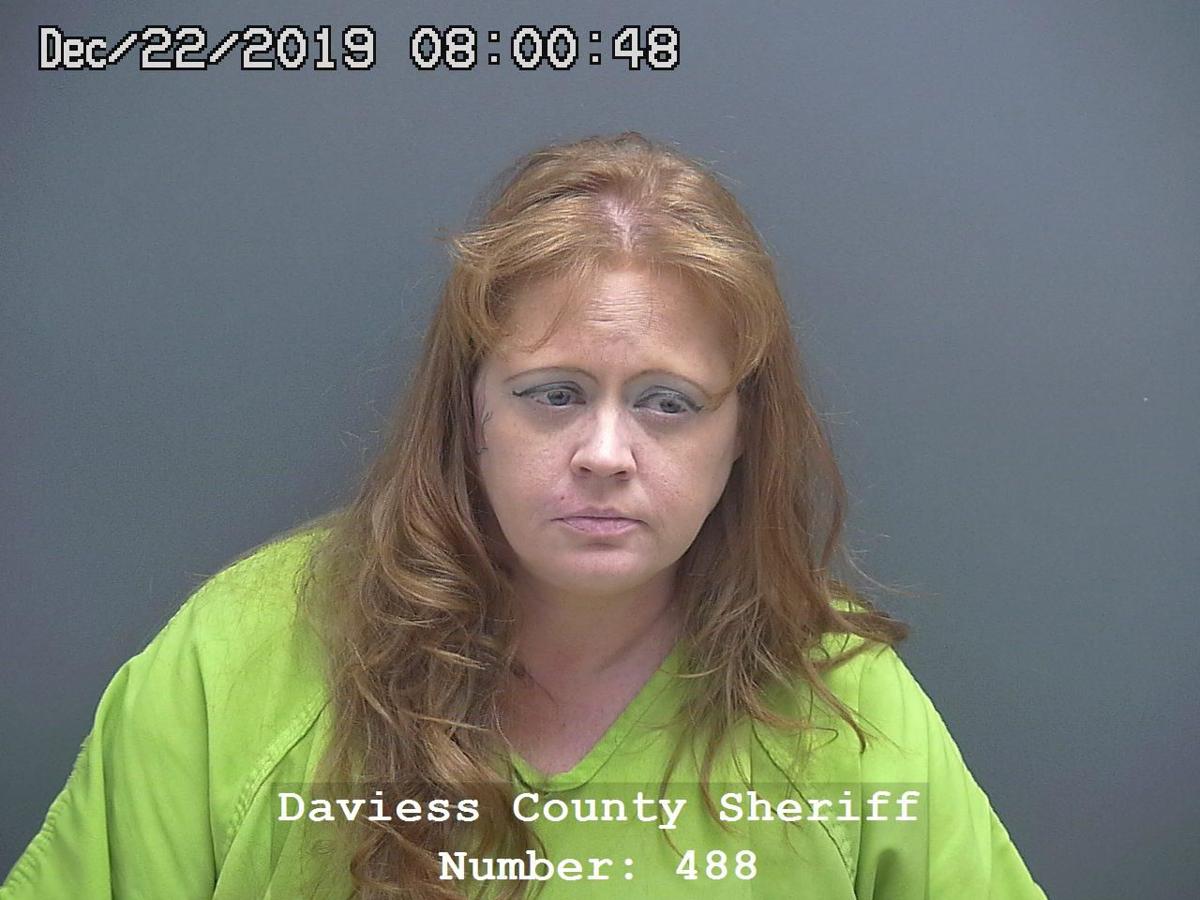 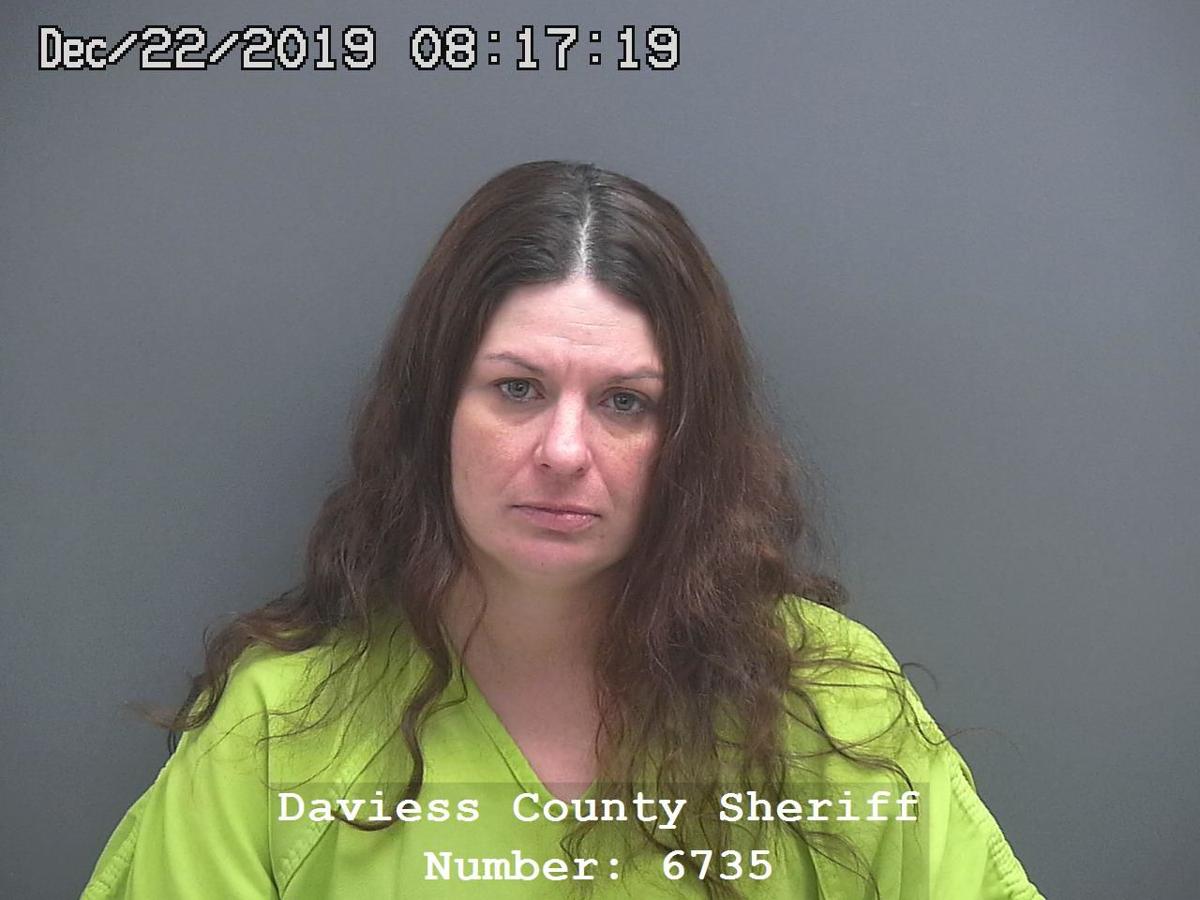 The Daviess County Sheriff’s Department conducted a drug raid Saturday at a residence in Washington resulting in the arrest of three people. At around 4:45 p.m. Saturday, deputies and officers from the Washington Police Department served a search warrant on a home at 2413 Sunrise Drive.

“When they executed the search warrant they found a lot of things,” said Daviess County Sheriff Gary Allison. “They found meth, scales, syringes and various paraphernalia.”

Deputies also arrested two women at the home. Rachel A. Lemond, 39, Caneyville, Kentucky, was arrested on charges of visiting a common nuisance and possession of a syringe. She was being held on $2,500 bond.

Also arrested was Natalie Mundy, 38, Loogootee, on a charge of visiting a common nuisance and on a warrant for failure to appear. She was being held without bond.

The sheriff’s department says they have been watching Reel for a while.

“Our deputies do a lot of things,” said Allison. “This case was actually started by one of road deputies that had picked up some information. The guys did good work on this.”

The sheriff’s department declined to say if the raid was the end of the investigation.

“The guys will just have to follow it and see where it leads them,” said Allison.