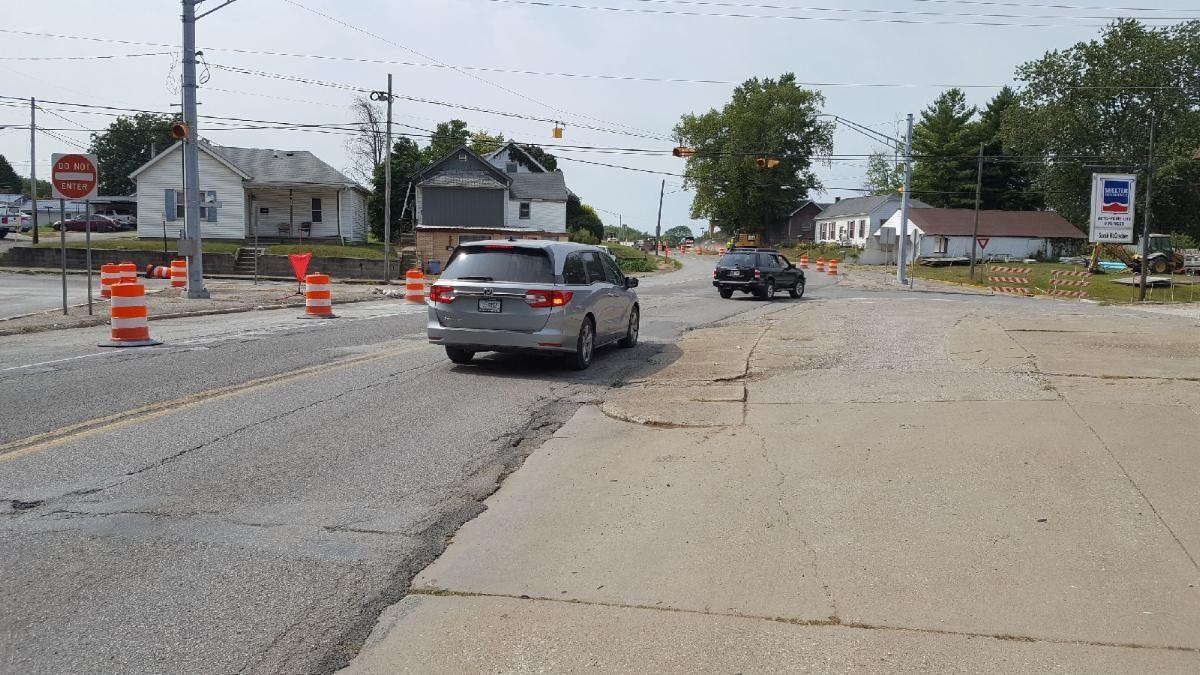 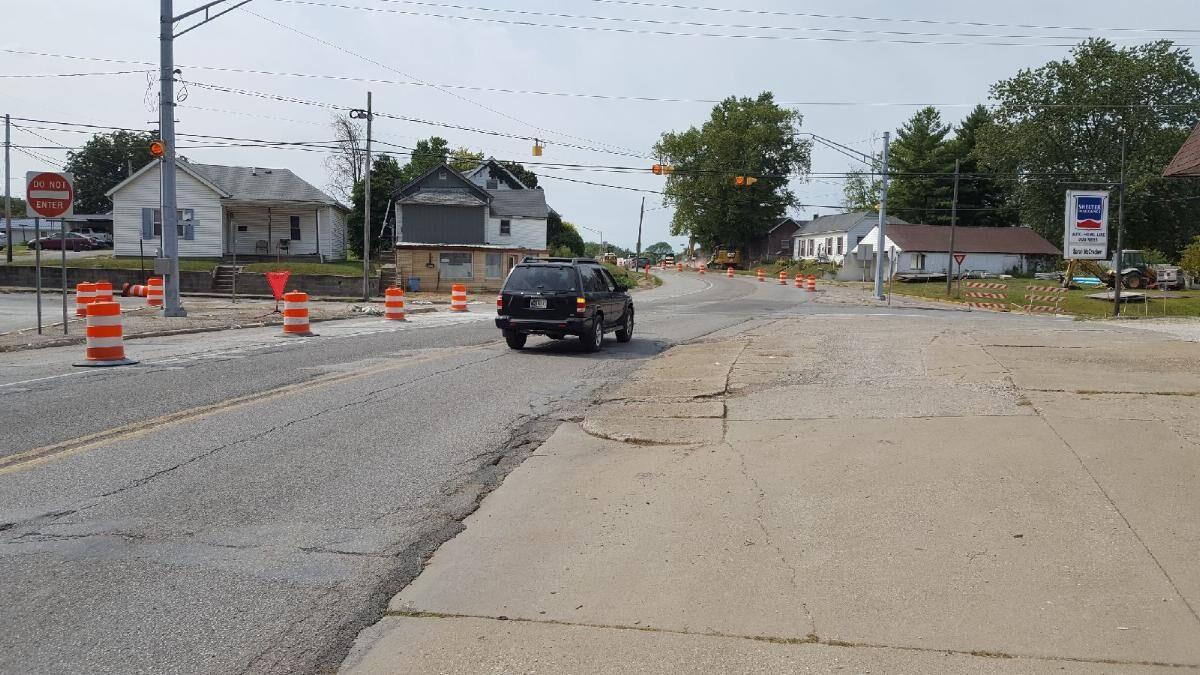 The first major reconstruction project for Business 50 is moving quickly across the west side of Washington. Don Gress Construction is rebuilding the road and putting in new utilities from the west city limits to the intersection of Southeast Third Street.

“The biggest part of the project is moving along quite well,” said Washington Mayor David Rhoads. “The utilities are about 43% complete which takes them down to close to Meridian Street.”

The Business 50 crossing at Meridian is going to undergo a major transformation in the building project with changes to site lines and the addition of a stop light.

“It is going to look totally different when we get done,” said Rhoads. “It is also going to become time consuming.”

One of the things the city is doing now is purchasing a house on the southwest corner that most likely will be demolished. The plan also calls for cutting down the hill that leads to the intersection.

“Taking out that hill will be important for improving the sight lines,” said Rhoads.

The changes at the Meridian Street intersection underwent a lot of consideration.

“This is the way it was laid out,” said Rhoads. “They had two or three options including one for leaving it like it is, but they decided to make the changes.”

And those changes mean a lot of work at that point. ‘

“About 25% of the project is located right there at the intersection,” said Rhoads.

Rhoads believes the changes will ultimately make the intersection with its “S” curve and difficult site lines much safer.

“There have been a number of wrecks there, some of them bad ones, over the years,” said Rhoads. “With the improved sight lines, the islands removed, and the stop light, traffic should move slower and the intersection should become safer.”

With the project moving on schedule, officials estimate that construction crews will get through the intersection some time in October. The utility work is expected to be completed by Thanksgiving.

“After that, depending on the weather this winter, Gress will begin working on the curbs and sidewalks,” said Rhoads. “The final pavement is expected to go down next spring.”

The $4.2 million project is also going to get some new signage in the Meridian Street area.

“We know people have driven through that area for years without stopping,” said Rhoads. “We want to get some signs up so that people going through that intersection are prepared to stop.”

The mayor is also asking motorists to avoid the area if they can during the coming weeks and to use caution if they find they are driving through there.

“This is going to be going on for quite awhile,” said Rhoads. “There are some lanes around Meridian we will have to close. This is all coming very soon. I am asking the citizens to slow down and bear with us. It’s going to be congested there for some time.”

The west side project is part two of the three phase rebuild of Business 50 across Washington. The lion share of the work will come during phase three when the city will hire construction crews to relocate the utilities and fix the street from Southeast Third, west to Southeast 21st Street.