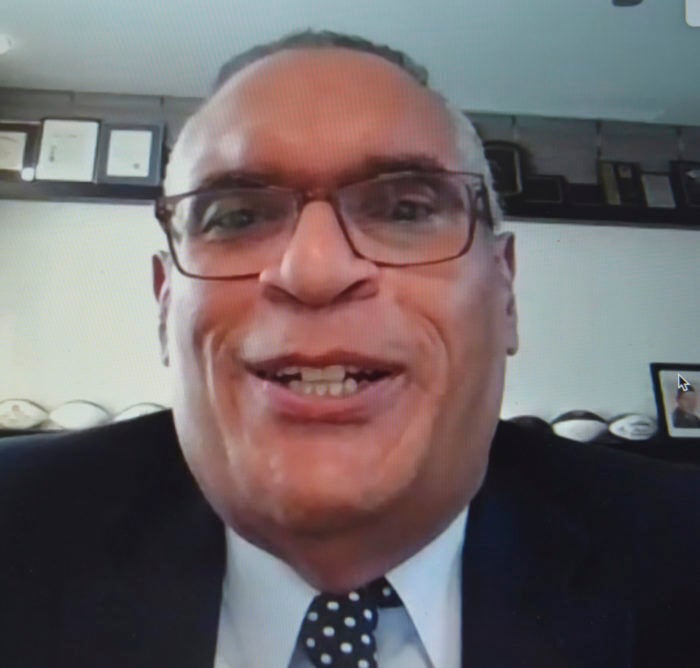 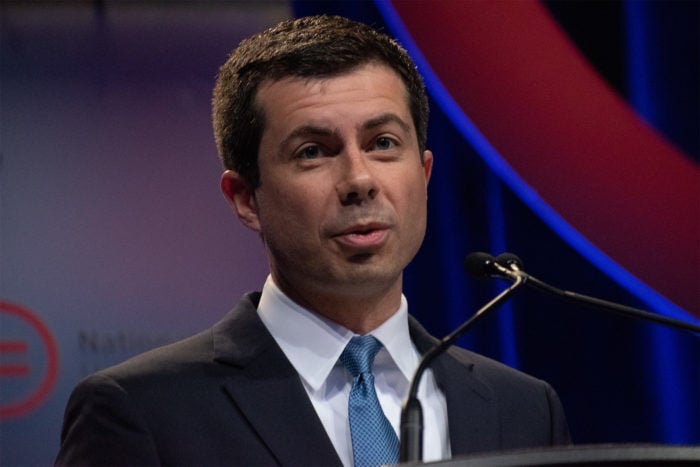 INDIANAPOLIS—Former South Bend Mayor Pete Buttigieg may have lost the Democratic presidential primary, but he made a name for himself on the national stage and is using his clout and money to help his party in his home state.

Thursday, Buttigieg and his Win the Era political action committee announced the endorsement of several Hoosier Democrats running for state and national office–Dr. Woody Myers for governor, Jonathan Weinzapfel for attorney general, and congressional candidates Christina Hale for Congress in District 5, which takes in northern Marion and Hamilton counties, and Pat Hackett in District 2 in northern Indiana.

“2020 is our chance to change the trajectory of our nation and this century… By working to elect these candidates — and others like them — we are shaping the future of our country for the better,” Buttigieg said in a press release.

Win the Era will contribute money to these candidates as well as others, said Buttigieg, who served two terms as mayor of South Bend.

“Each of these leaders will advocate for working families, advance the cause of justice, and make Indiana a more inclusive and prosperous state,” said the committee. Buttigieg founded the PAC in April following the closure of his presidential campaign.

Buttigieg will host virtual events to benefit the candidates and encourage Hoosiers to volunteer for them. He has already said that Myers would make a good governor.

Myers said he is honored to receive the endorsement because he and Buttigieg have similar values and are seeking a similar course for their state.

“Pete is very serious about wanting to change the culture of politics in Indiana,” Myers said. “He knows the trouble Indiana is in.”

Education needs a fix and the high unemployment rate needs to be lowered, Myers explained. He expects that Buttigieg will donate money to his campaign, but he appreciates the $10 givers just as much as high-profile contributors.

“I’m not sitting around all day and worrying about the dollars that are in or not in. This is a terrible economic time,” Myers said.

Indiana is not known for diversity in leadership, but Myers said that he and Buttigieg are eager to change that. He respects the former mayor and said he wouldn’t be surprised to see him run for a high office again.

“Pete has a lot of fans. He has a bright future,” Myers said. “He’s achieved a lot for a young guy.”

Andrew Downs, a political science professor at Purdue University-Fort Wayne, said Buttigieg’s contribution to Myers would likely be symbolic rather than strategic considering the gap in money between the Democrat and Republican Gov. Eric Holcomb. Myers has $72,000 and Holcomb has $8 million in campaign funds, a gap that is almost insurmountable, Downs added.

“It is an attempt to help people who are running for state and smaller geographic regions do well so that they can then run for races higher up the ticket,” Downs said.

Weinzapfel said Buttigieg’s endorsement is good news for his campaign.

“It could make a huge difference. I mean, being able to tap into a national network of his donors and supporters to expand this campaign beyond the boundaries of the state of Indiana would be significant,” Weinzapfel said.

Buttigieg is a longtime friend, Weinzapfel said, and when he was mayor of Evansville Buttigieg became mayor of South Bend. He went to Evansville to scout some of the things that Weinzapfel was doing in an effort to learn from an experienced mayor.

“He came a long way in a short time,” Weinzapfel said of his friend. “By no means would you say that Pete Buttigieg lost a primary race for president. I mean, he gained so much in that process.”

Buttigieg spoke highly of Weinzapfel in a press release: “As Attorney General, Jonathan will help make Indiana a more inclusive and prosperous state, while protecting us from attempts to take health care away from millions of Hoosier families.”

Hale, in the 5th Congressional District, is running a competitive campaign against state Sen. Victoria Spartz, who won the Republican primary in a crowded field.

Isaac Gleitz is a reporter for TheStatehouseFile.com, a news website powered by Franklin College journalism students.