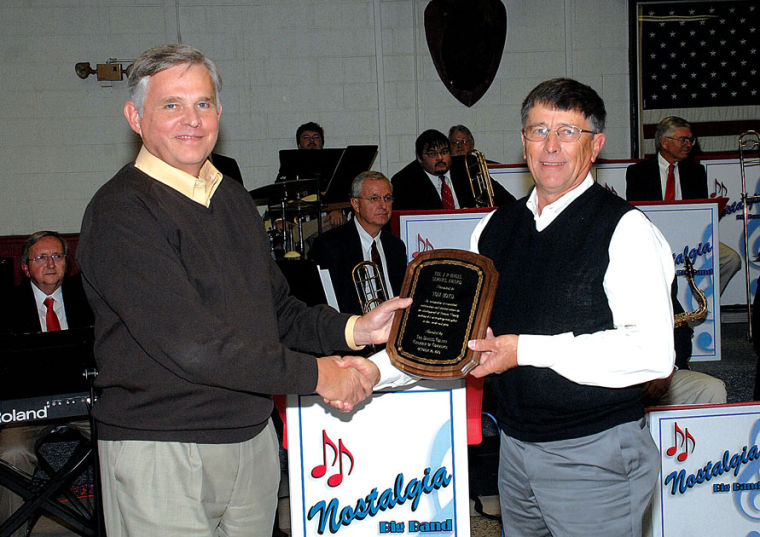 Tom Boyd (right) was presented with the Hagel Award by Dave Frette at the annual Daviess County Chamber of Commerce banquet Tuesday. 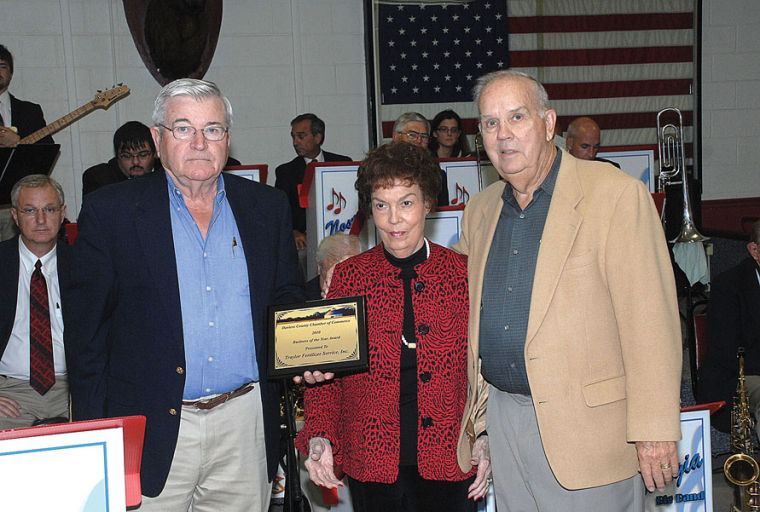 Dave Cox (left) with Gladys and Joe Traylor of Traylor Fertilizer, the recipients of the 2010 Business of the Year from the Daviess County Chamber of Commerce 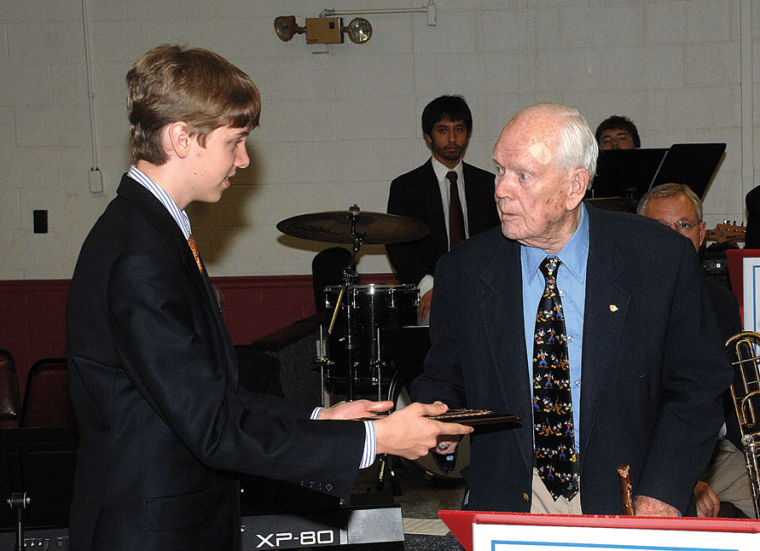 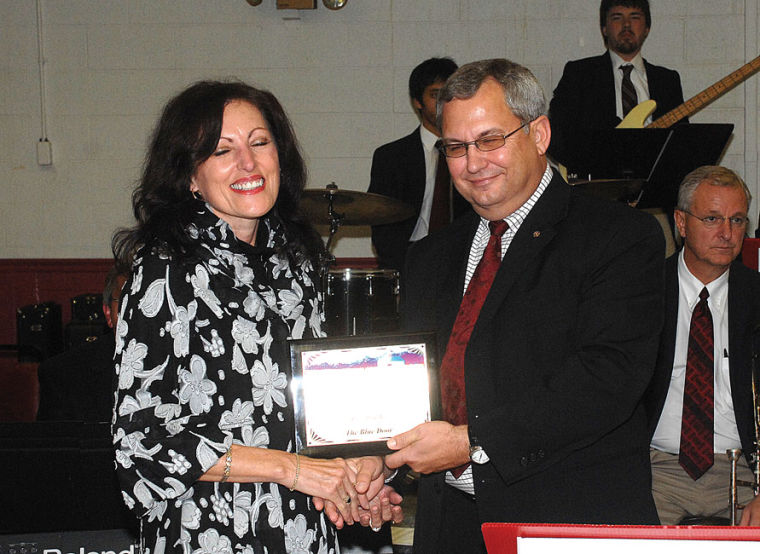 Tom Boyd (right) was presented with the Hagel Award by Dave Frette at the annual Daviess County Chamber of Commerce banquet Tuesday.

Dave Cox (left) with Gladys and Joe Traylor of Traylor Fertilizer, the recipients of the 2010 Business of the Year from the Daviess County Chamber of Commerce

The Daviess County Chamber of Commerce celebrated a banner year with its annual banquet at the Washington Moose Lodge on Tuesday.

Not only has the chamber been celebrating business growth in the county, the organization has been named the 2010 state Chamber of the Year.

“It’s amazing some of the things that have taken place this year,” Chamber Executive Director Charles Selby said. “There’s just a tremendous amount of growth in Daviess County.”

The chamber and its board celebrated its year by presenting some of its awards to several of the county’s largest business leaders, both past and present.

Traylor Fertilizer, Montgomery, celebrated its 53rd year in business by being named the Business of the Year for 2010. Joe Traylor said it was “wonderful” to receive the award.

Traylor went on to say that along with his family, his faith, employees and customers have been instrumental to Traylor Fertilizer’s business success.

“We feel we must be doing something good,” Traylor joked. “Daviess County is a good place to live.”

Another titan of Daviess County business, Tom Boyd, was awarded the Hagel Award for his work “above and beyond,” according to Dave Frette.

Boyd’s family and longtime employees came in to surprise him when he received the award. He thanked everyone for the honor.

“Those are definitely people that deserve some awards,” Selby said.

A relatively new business, the Blue Door, was the recipient of the Dillon Tourism Award, named after county tourism matriarch Lucille Dillon.

Selby said the owners of the Blue Door, Connie and Stephen Carr, “always strive to make visitors feel at home.”

Connie Carr, sitting next to Dillon, gave her appreciation and showed excitement after the awards presentation.

“When Arthur Boddy touched any project, he left it better than when he found it,” Dave Cox said.

The first recipient of the Boddy award was someone that has moved forward for most of his 90-plus years, former state treasurer John K. Snyder.

Snyder, before he ran for state office, helped start the original chamber as an outreach program with just a brochure. Snyder also was instrumental in creating West Boggs Park and convinced then-candidate Richard Nixon to speak at the Hatchet House early in his 1968 presidential campaign.

Snyder also joked about his recent campaign for the state’s GOP Eighth District congressional nomination. He received 618 votes in the primary from Daviess County.

Outgoing chamber board president Chasity Matthews was honored for her service. After the awards, the Nostalgia Band, with former Daviess County Judge Robert Arthur on trombone, provided entertainment.