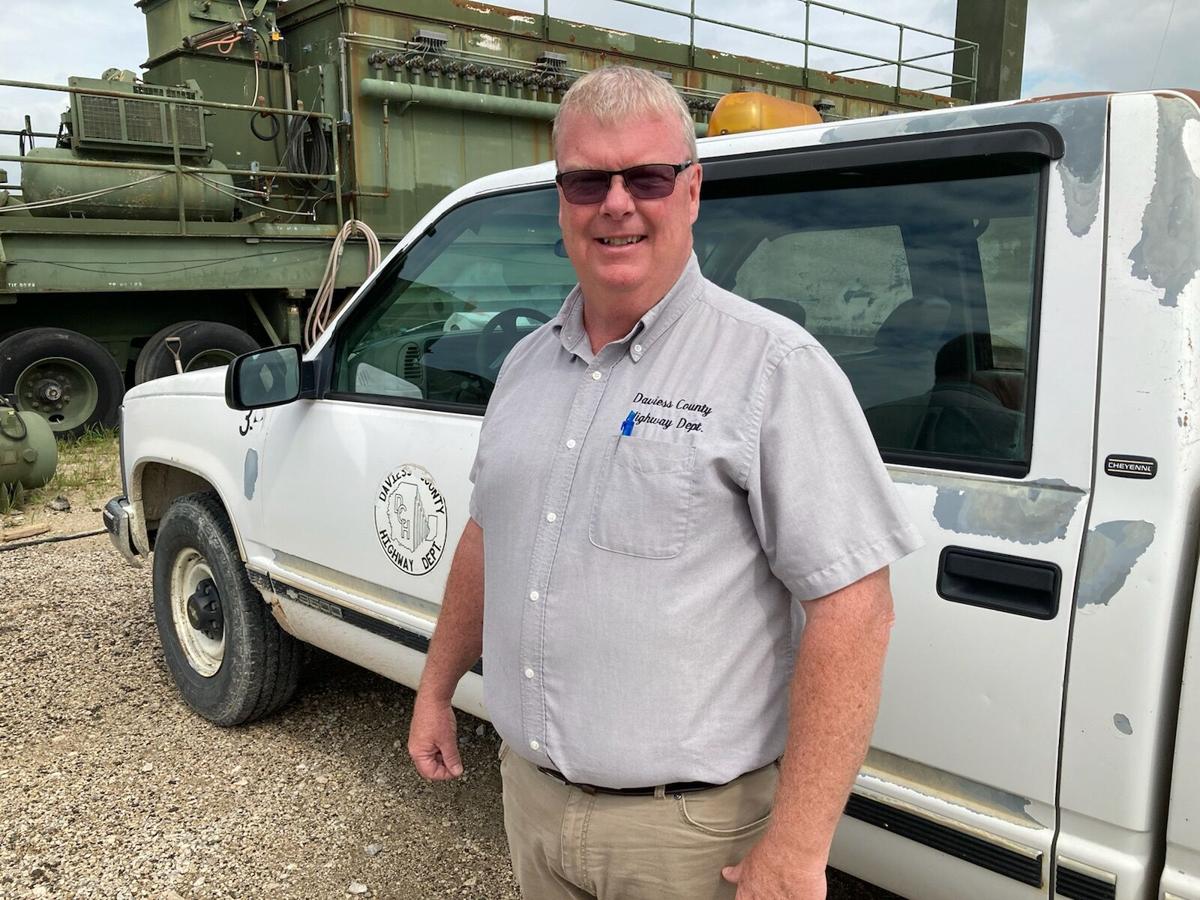 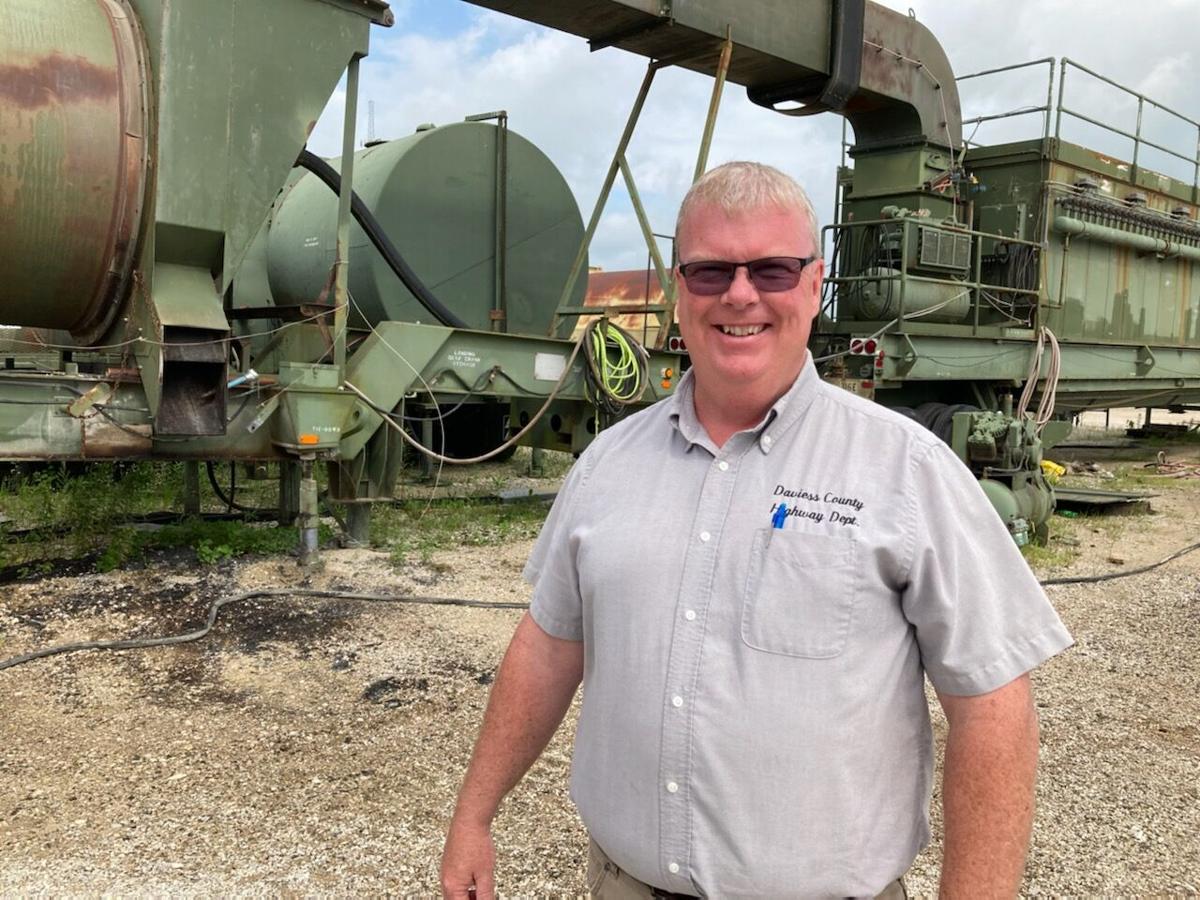 A long-time and very influential Daviess County official has hit a fork in the road and has decided to take a new direction. After 32 years in the Daviess County Highway Department including the last decade as the county highway supervisor, Phil Cornelius has turned in his resignation effective at the end of the month.

“I’m 55 and I am too young to quit working,” said Cornelius. “I love to work. I really enjoy helping people. I will be taking a sales job. I will be selling road products and traveling the state. I’ll still be dealing with highway departments and cities and towns and hopefully I will be able to help them. With my experience and the different things I’ve seen and done it’s exciting.”

Cornelius says that the job has put him in touch with a lot of good people and he says he is thankful for the support he has had over the years, especially from his previous boss, Larry McLin.

“God places people in our lives for a reason,” said Cornelius. I learned so much from him, professionally. I would not have been in this position if not for him.”

Cornelius says that his decision came down to finances.

“This is mostly financial for me. At my age, if you are going to do something different now is the time to do it,” said Cornelius. “I’ll be able to add a second career and maybe even a second pension.”

The Daviess County Highway Department has not been a sleepy place over the last 10 years. The county has been involved with multiple federal projects and many that were done in cooperation with the state and as the workload has grown, so has the pressure.

“Hopefully, this new job will be less stress,” said Cornelius. “There is a lot of stress that is built into these positions. You are continually in the public eye and we know how that goes these days. It has been good for the most part.”

County officials say Cornelius has been a great asset.

“You did an outstanding job of balancing the needs of the county with the needs of businesses both large and small,” said County Councilman Tom Schafer to Cornelius at Wednesday’s county council meeting. “And that was really appreciated.”

The county has already begun the search for Cornelius’ replacement. They are not only searching for a person to run the highway department, but also for a county highway engineer.

“Not having an engineer the last few years, made my decision easier,” said Cornelius. “When Jason Heile was here, he took about half of the load off of me. There is something about having that professional support day to day that makes things less stressful.”

During his time as the highway supervisor, Cornelius worked on a lot of major projects. They included the expansion of CR 900E, replacement of the 15th Street Bridge in Washington and the conversion of miles of gravel roads to hard surface.

“It’s been nothing short of a miracle that I have been able to work here this long,” said Cornelius. “But I think the thing I most want to be remembered for is the way I treated people. I always tried to be fair with them.”

July 29 will be Cornelius’ final day. It will just mark a different direction for him, not the end of the road.

“It’s been a great job,” he said. “I want to give thanks to all the people I’ve worked with, the employees at the highway department, my family and the good Lord. I have been blessed.”

Judy Gress Hay of Canada passed away July 14, 2021. Born Sept. 6, 1941, to Rex and Ermel Gress, she is survived by brothers Tom and Rex Gress, and three children. Her husband, Douglas, preceded her in death.