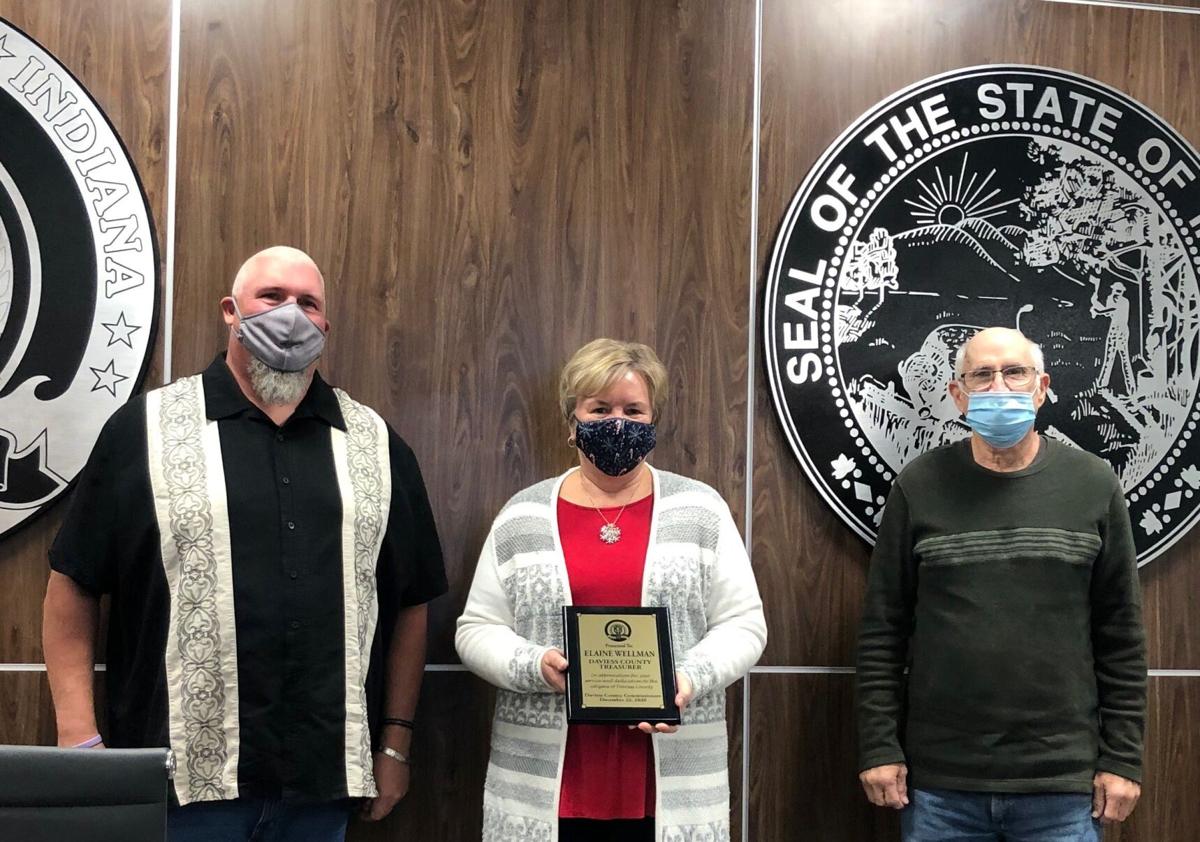 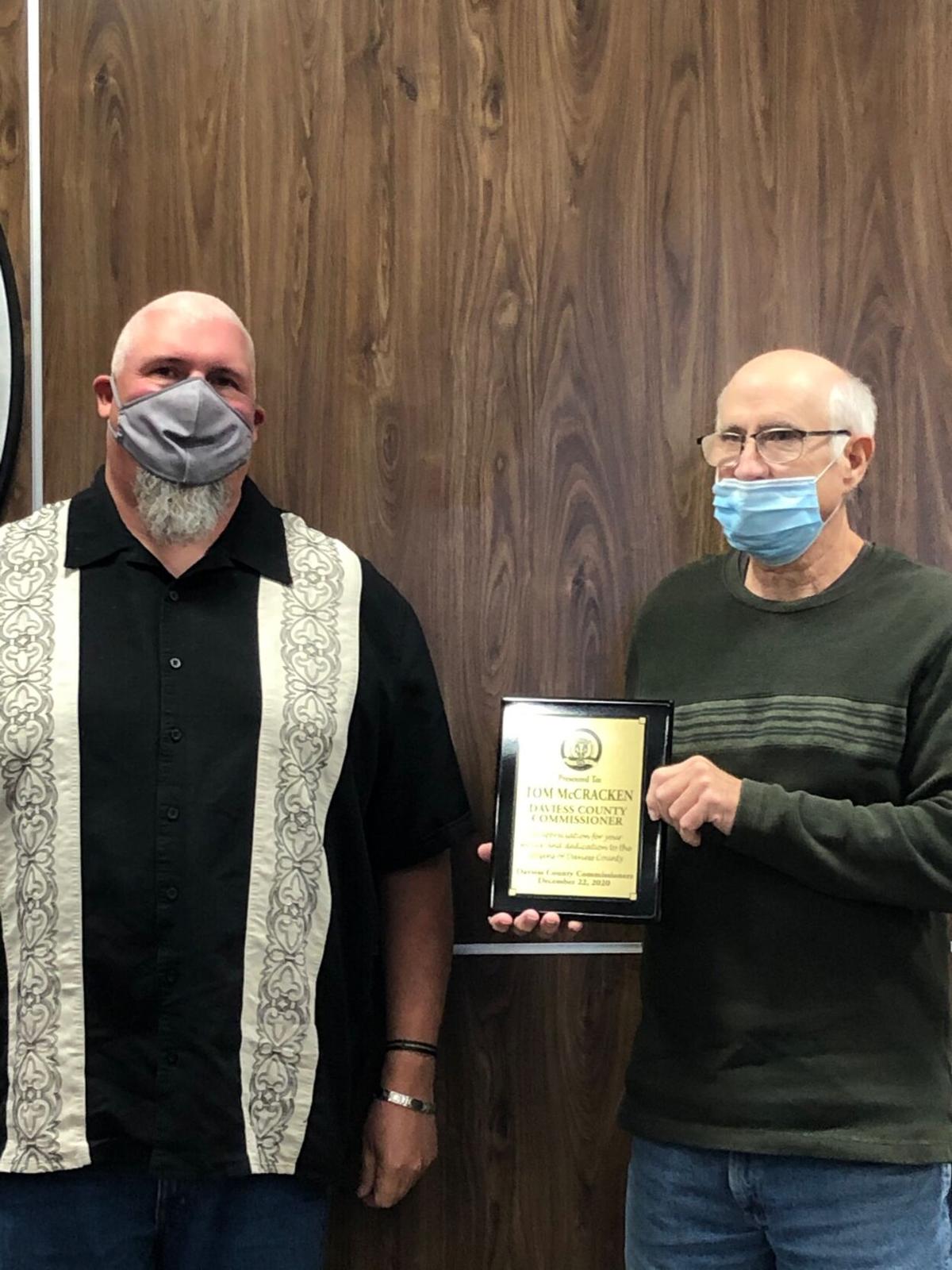 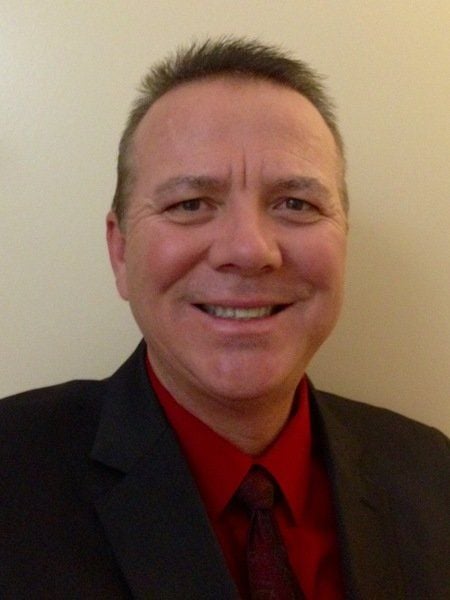 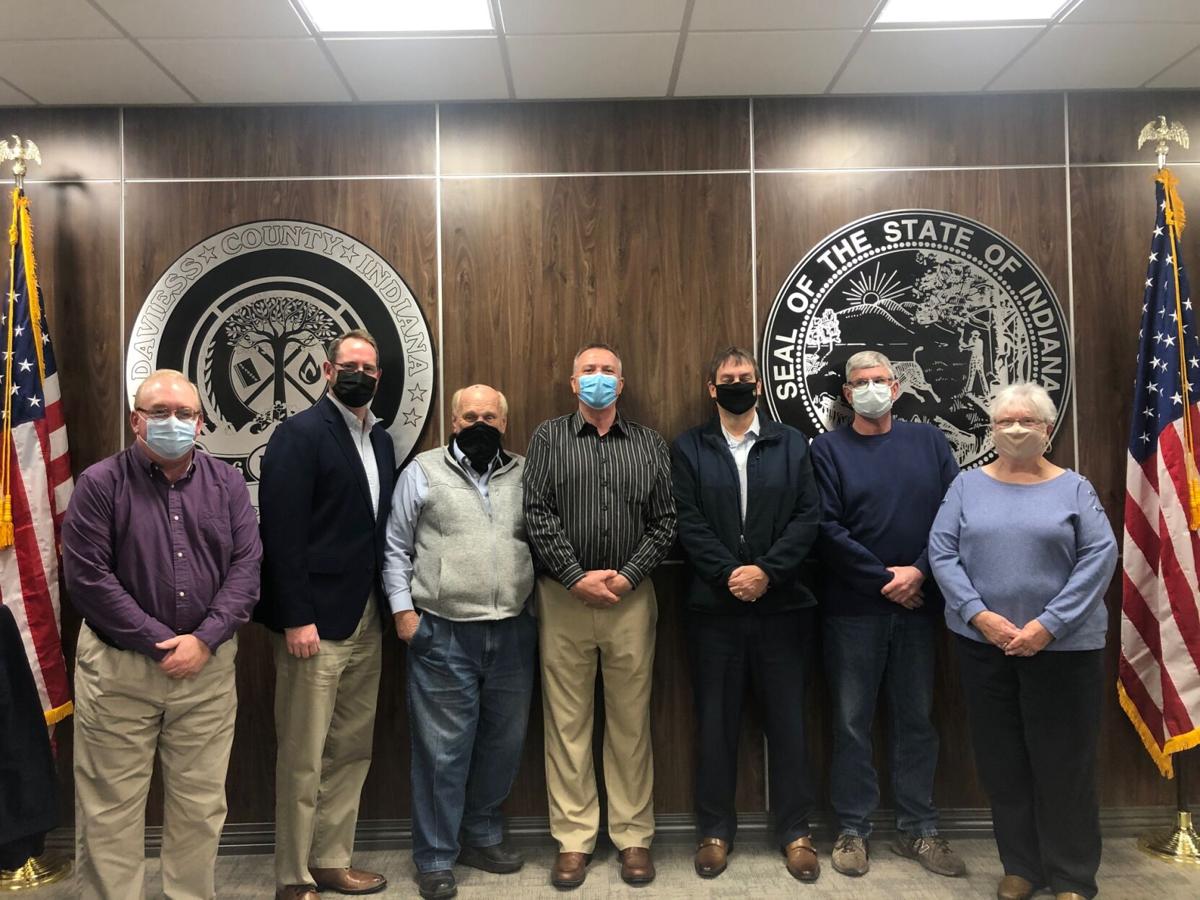 For some county officials, the end of the year will mean leaving office. During the Tuesday meeting of the Daviess County Commissioners, outgoing commissioner Tom McCracken and Daviess County Treasurer Elaine Wellman were honored for their years of service.

Wellman, who served two terms as the Washington Clerk-Treasurer, took over as county treasurer following the death of Martin Mumaw. She filled out his term and then served a full term as treasurer before deciding not to run this fall.

While changes in county offices rarely are noticeable Wellman says there were some things accomplished.

“Actually, our office went through a lot of changes,” said Wellman. “We expanded the ways people can pay their taxes and we also got involved in a state program that helps us cut down on our delinquencies.”

Wellman spent most of her time in the old courthouse.

“I am glad I got to, at least for a couple of months, work in the new annex,” she said. “The new office is laid out much more efficiently.”

“Elaine has been great to work with these past seven or eight years,” said Commissioner Michael Taylor. “She has done a phenomenal job.”

Wellman will be followed in office by Jamie Chapman who ran unopposed for the position.

McCracken spent one term on the county commissioners before being defeated in the primary by Ron Arnold.

“I really enjoyed it and I want to thank the people,” said McCracken. “I learned a lot and I was amazed at the number of people in this county that volunteer their time to sit on boards and help make it run.”

During his time as a commissioner the county took on a lot of projects.

“One of the things I am proudest of is the new ambulance service,” he said. “Of course, there was the completion of the annex and a lot of roads that got blacktopped. I feel like we got a lot done in four years but sometimes I look back and start thinking about it and thinking maybe there were some other things I might have got done.”

Commissioner Taylor was full of praise for McCracken.

“Tom was really thorough,” he said. “He would check on everything. We’ll miss him, but we’ll move forward.”

McCracken came to politics after 30 years of working with the county highway department.

“I am not going to say that I am through with politics,” he said. “We just have to see what the future holds.”

“I am excited about the future,” added Wellman. “I have eight grandchildren to keep up with and that is my plan. But you never know what God has planned for you and if that means a trip back into politics, I guess that is where I will go.”