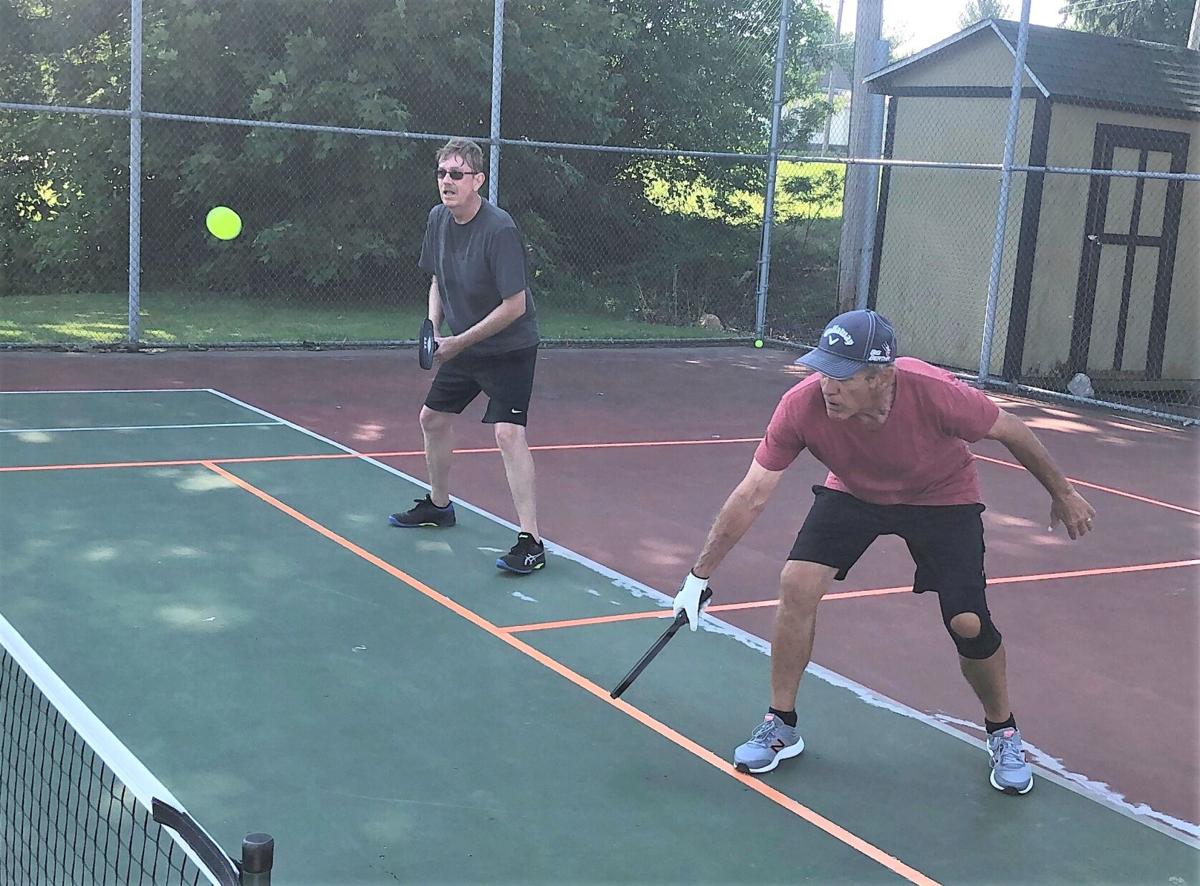 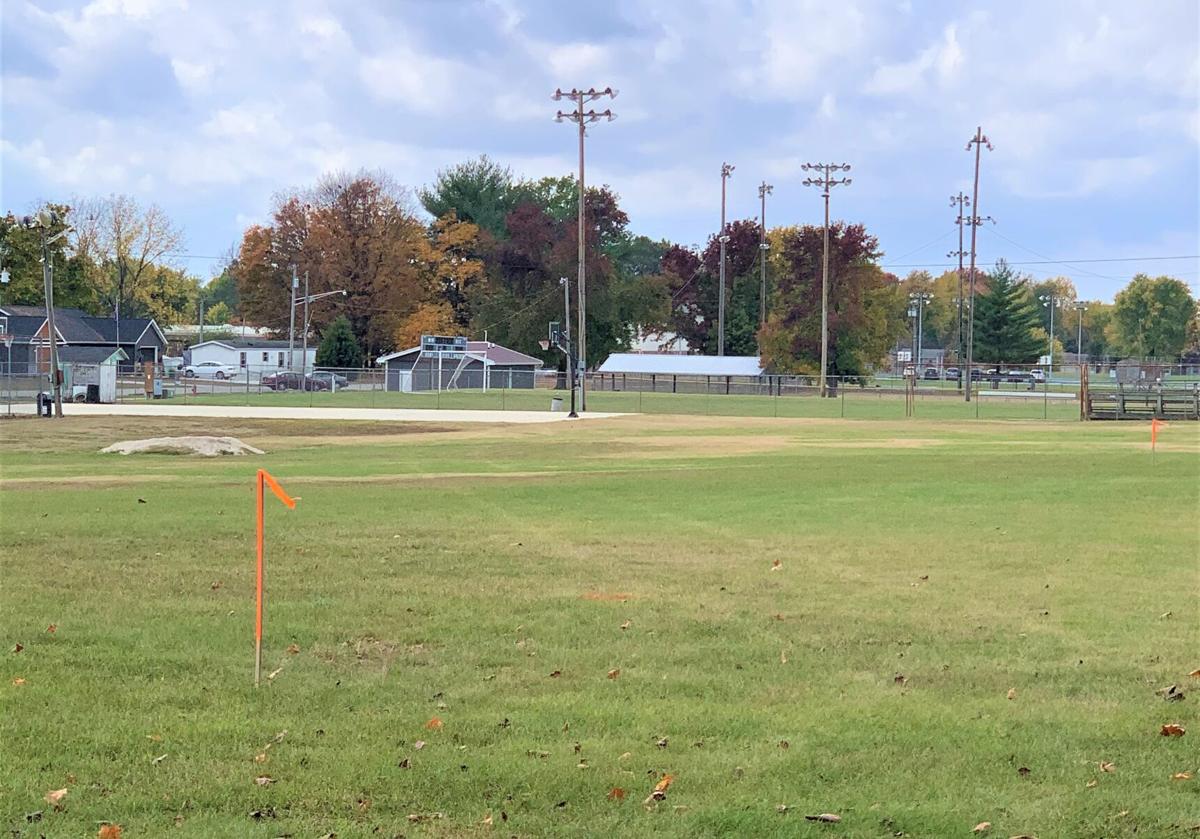 Racquet sports in America have always been a place where fitness, recreation and socialization have merged together.

If corporate business was being done in the 1960s, one of the places to get a deal done was on the squash courts. In the 1970s, there was a major tennis boom in America that captivated the world with rivalries like Jimmy Connors and Bjorn Borg or Chris Everett and Billie Jean King, leading to courts and clubs being built everywhere in communities large and small. In the 1980s, many of those squash courts were converted to racquetball, which spiked in popularity, as it was a game that seemed a lot more proletariat than squash, and gave many people a chance to not only play, but also engage in fitness as well. In the 2000s, the Williams sisters help tennis back into the spotlight but it certainly never returned to the popularity of the 70s, as many courts were left in disrepair or converted to basketball courts or skate parks.

However, in Daviess County, as well as many other places, there is a new racquet sport that is taking hold, called pickleball. The sport has nothing to do with pickles, but it is becoming a favorite anyway.

The legend is the sports was named after the founder’s dog “Pickle.” The game is played indoors or out, and uses elements of tennis, ping pong and badminton, but played on a court about a third the size of a tennis court.

In Washington, the game has been played mostly outdoors at the Bedford Road tennis courts, however, it seems that the growth has been so fast, players have outgrown their old home and are looking to find a new, more permanent place to “pickle.”

So recently, the Daviess County Pickleball group began working on a new state-of-the-art home at Longfellow Park. They hope to build eight courts in the area where the tennis courts used to be. They are currently using crowdfunding to help raise $50,000 to get the project underway. If they make their goal, then they can get matching funds from a matching grant from Indiana Housing & Community Development Authority.

LeAnn Williams is the director of fundraising for the project and she said that they have until Feb. 16 to reach their goal to be eligible for the matching grant.

“This really helps everyone. This sport has really taken off and there are a lot of other communities have embraced it. There has been a big surge in Dubois County for one,” said Williams. “We are also offering court sponsorship and have several different levels of sponsorship.”

Bill Dobson, who is one of the people leading the charge for the new courts, says that the sport is growing as players play indoors at the YMCA and travel between Evansville to Bloomington.

He was introduced to the game while on vacation in Cabo, Mexico, about three years ago and began playing locally with just a handful of people about two years ago.

“It is amazing how much it has grown. There are so many people play now,” he added.

Almost 1,000 people have “liked” the DCP page on Facebook and plans are taking shape not only for new courts but also playground equipment next to the courts at Longfellow.

“We also have some in-kind money coming our way for excavating and concrete, but in order to do this right, the cost could be around $260,000. For that we would have a facility that meets all the USAPA standards and hopefully we can get some tournaments,” said Dobson.“At Columbus, they recently had a tournament that brought 300-400 people to town. The city has said that we could use the tennis courts at the Sports Complex for tournaments and we could probably handle around 200 players. The USAPA has started ranking players so you could get a good idea where you are ranked for tournaments.”

Several schools have also added pickleball to the PE curriculum, not just because of its growing popularity, but also because of the ease of setting up courts, space and because it can be played inside and out. Barr-Reeve has incorporated it for several years and coach/teacher Josh Thompson only sees it growing.

“Our kids love pickleball. It’s become a part of what Amber (DeCoursey) and I do with our net games units. It’s become so popular that we purchased nets to play indoors during the winter or when it’s raining. Pickleball isn’t new to B-R though, former teacher Joe Rademacher actually went out and marked off the tennis courts for us to play a couple of years ago,” said Thompson.

For more information or to find out how to donate to the project, contact daviesscountypickleball@gmail.com or call Shari Gray at 812-259-1588 or Bill Dobson 812-486-5731. You can also log on to https://www.patronicity.com/project/daviess_county_pickleball_courts#!/ or find the group on Facebook.