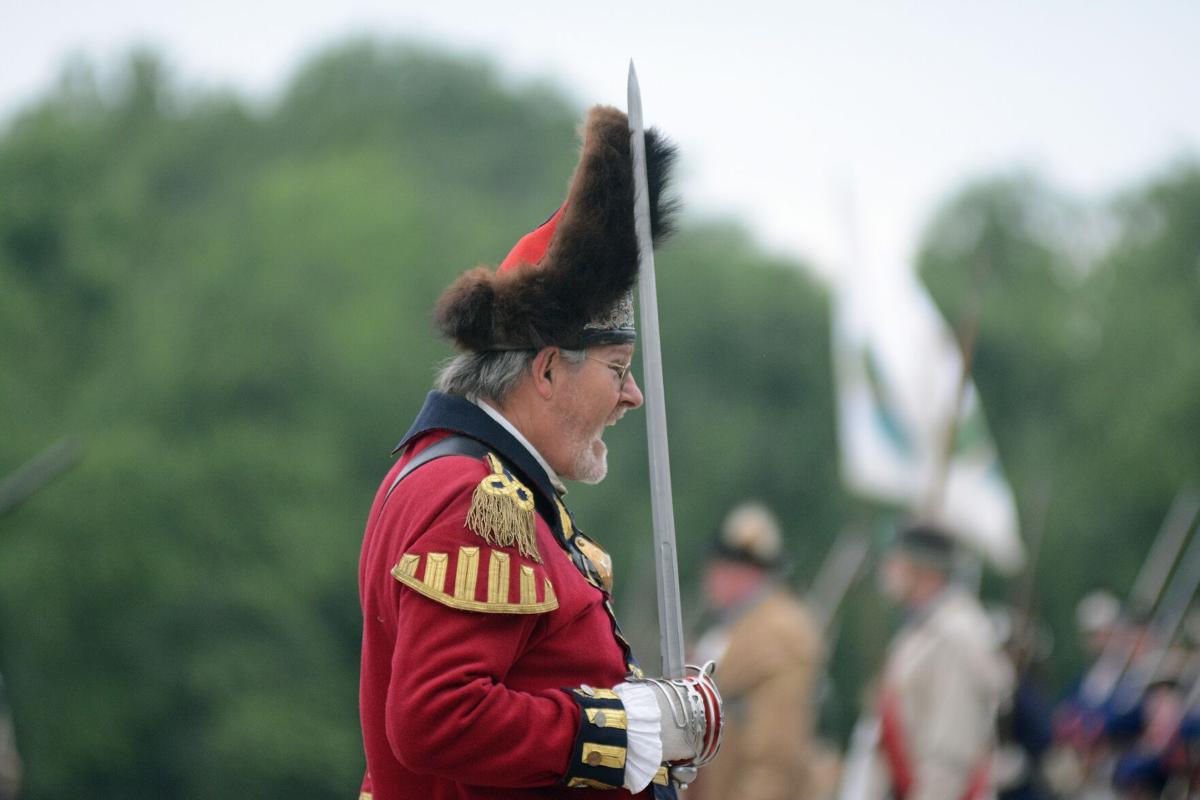 Above: Best in Show: First Place – Mike Myers of Washington. 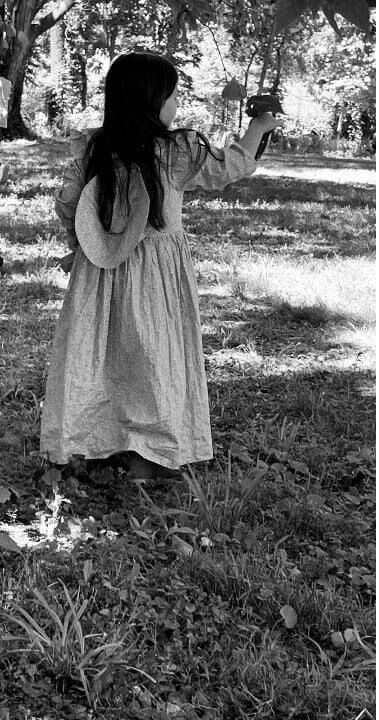 Above: Best in Show: First Place – Mike Myers of Washington.

VINCENNES — In what is usually a May event, the National Park Service announced the winners of the digital photography contest held annually with the Spirit of Vincennes Rendezvous. Traditionally, the National Park Visitor Center is the check-in location for people submitting photos. With restrictions on numbers of visitors inside the building during the holiday weekend, a decision was made to hold the contest later in the summer and allow entries to be emailed in. The entrance fee was also waived for this year and additional categories were added to allow for more photographers under 15 to participant. Submissions for the contest occurred during a two-week period in late August.

The winners of this year’s event are: