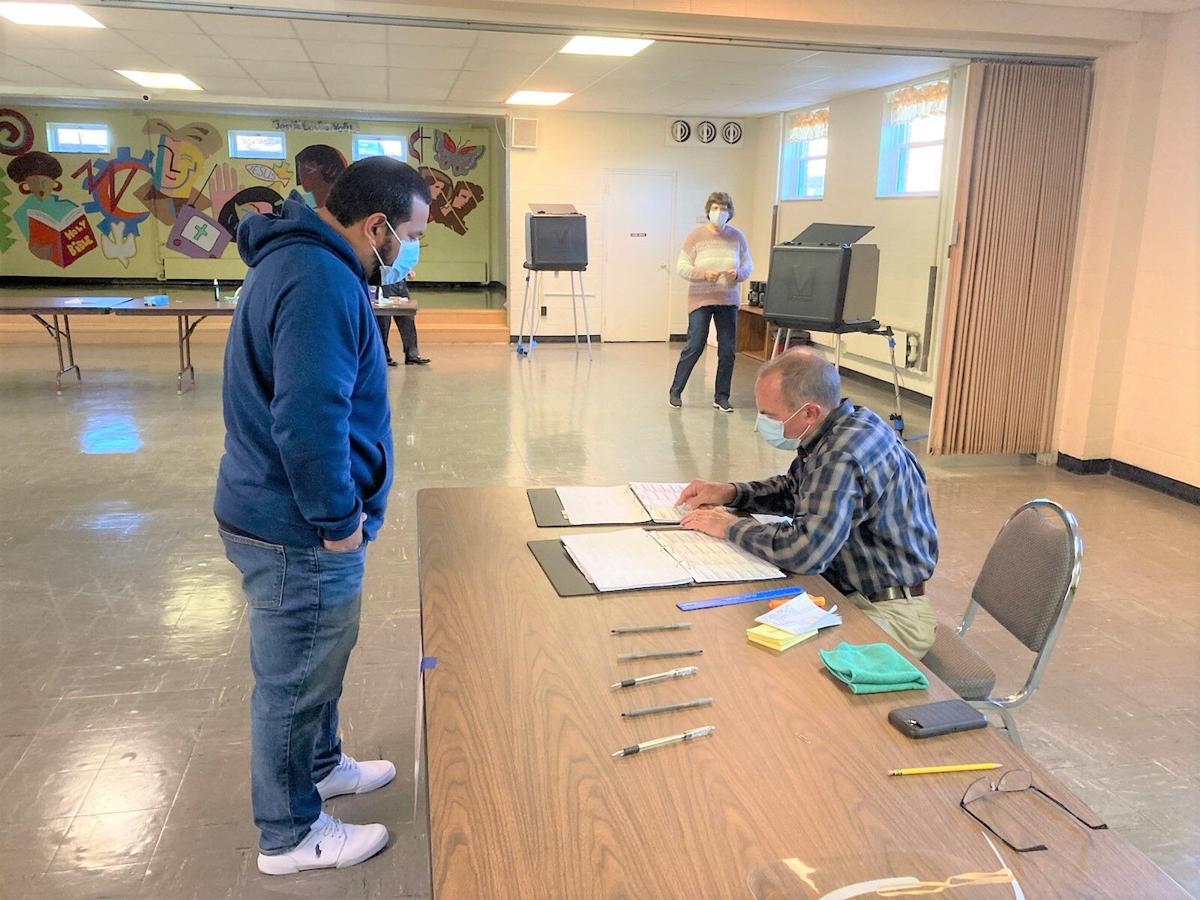 A voter signs up at the Methodist Church to vote in the November 3 election. 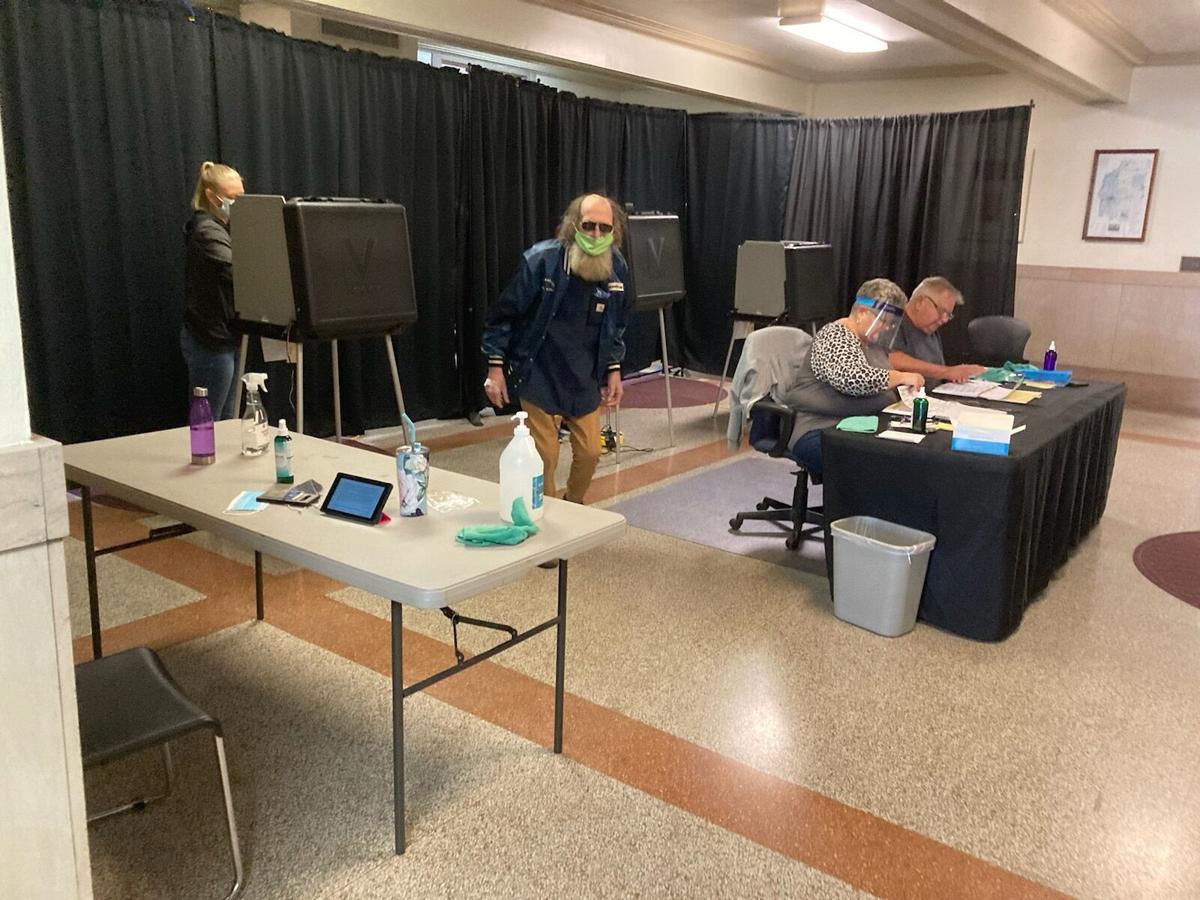 A voter leaves the booth at the Daviess County Courthouse on election day.

A voter signs up at the Methodist Church to vote in the November 3 election.

A voter leaves the booth at the Daviess County Courthouse on election day.

While some fights may be going on in other states, Indiana’s election has for the most part come to a quiet close. On Tuesday, Indiana Secretary of State Connie Lawson certified the state election results.

Daviess County certified its vote to the Secretary of State’s office last week. It showed the Trump/Pence ticket with 9,576 votes for 80% of the tally compared to Biden/Harris with 18% or a total of 2,169.

“We had no challenges and no changes in our results from election night,” said Daviess County Clerk Janice Williams. “I am really thankful that our election went well and all of ours is done.”

That has not been the case in many parts of the country. In Pennsylvania, Arizona, Georgia, Wisconsin, Michigan and Nevada multiple lawsuits have been filed by Trump campaign alleging widespread voter fraud and demanding multiple recounts. Most of the fraud cases have been thrown out as judges have told the Trump legal team, they have to offer proof of voter fraud and not just allegations.

Williams says that even though her office did the entire election by the book, she is disturbed by some of the accusations concerning voting irregularities.

“What I find troubling is when people say stuff that is untrue and then people start believing we do that here,” said Williams. “We do everything we can to do it right. We know what we are doing.”

While some post offices around the country appeared to have problems moving the mail votes effectively, Williams says she did not see that in Daviess County.

“Our post office was terrific to work with through this election,” said Williams. “They did a very good job of getting the ballots back to us.”

Williams says she doesn’t want people to lose faith in the integrity of the election process because some are claiming there were problems elsewhere.

“I don’t want people to think everyone is doing it wrong,” said Williams. “I know we aren’t.”

The last scheduled act on the election calendar is for the presidential electors to meet on Dec. 14.