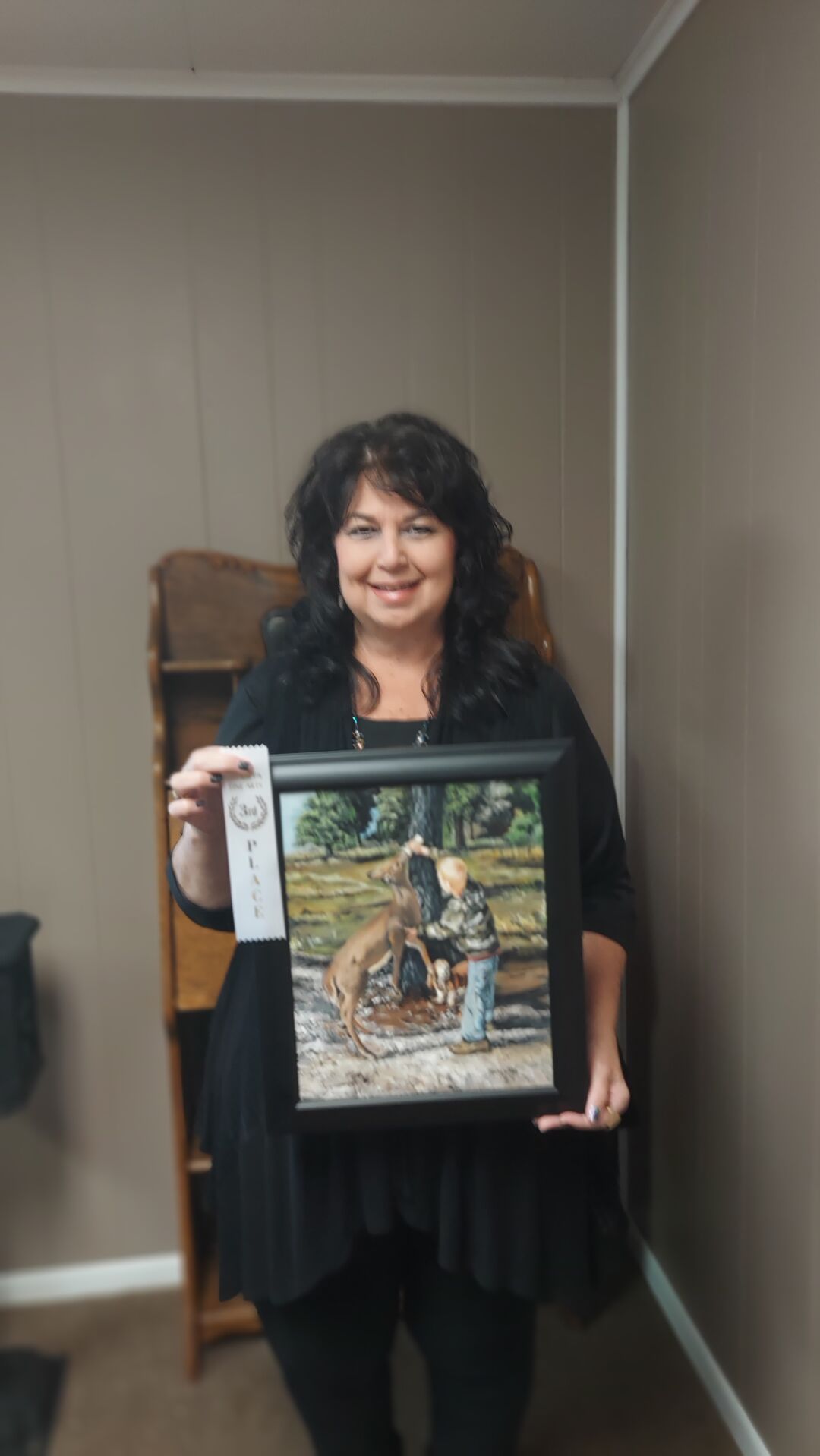 Mary Wade and her painting of “A Boy’s Heart Entwined.” 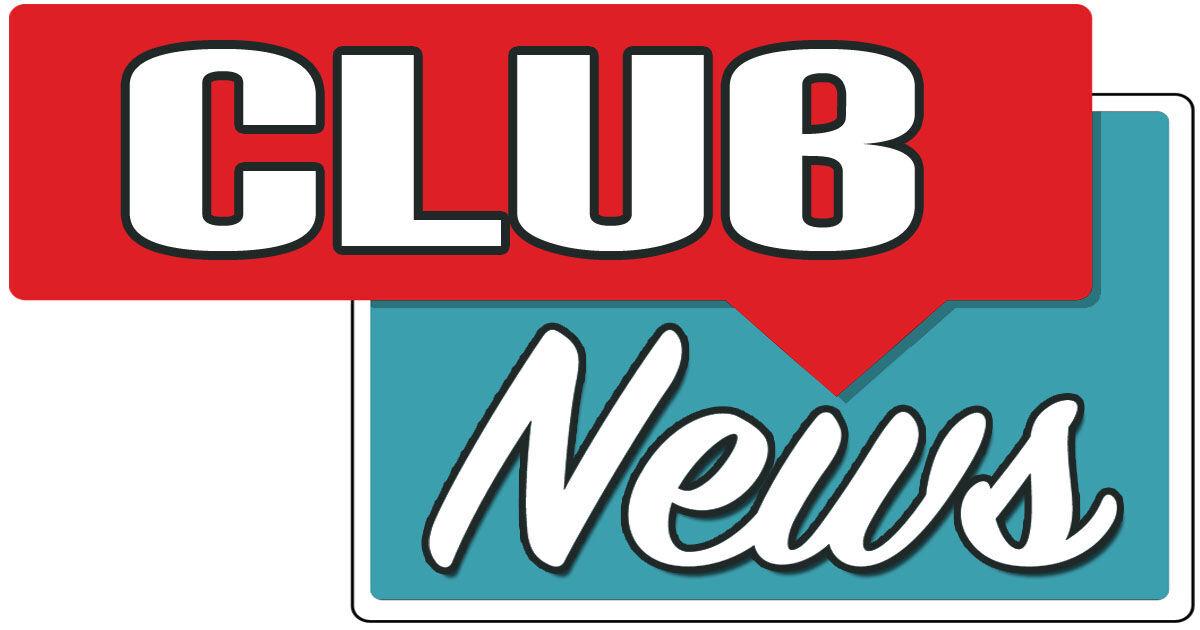 Mary Wade and her painting of “A Boy’s Heart Entwined.”

Tri Kappa Province Convention and Officer Training was recently held at the Vincennes University/Jasper Campus in Jasper, Indiana. It was hosted by province officers from all regions of Indiana as well as the members of the Jasper Delta Chi chapter.

The Province I officer opened the general session. State reports and testimonies were given. The convention keynote address was given by Council President Janet Perry from the Paoli Delta Chapter.

Following a luncheon, the Fine Arts Committee representative presented a report and awards were presented to winners of the fine arts competition. Mary Wade of the local chapter received third place honors for her painting of “A Boy’s Heart Entwined” in the 2D art category. Training sessions were held later that afternoon for delegates, all chapter officers and scholarship representatives.

Tri Kappa is a statewide philanthropic organization known for its work in charity, culture, and education. It has approximately 7,351 members in 143 Active and 98 Associate Chapters throughout the state of Indiana. The Washington Beta Zeta Chapter was established in 1915 and now has 38 active members.