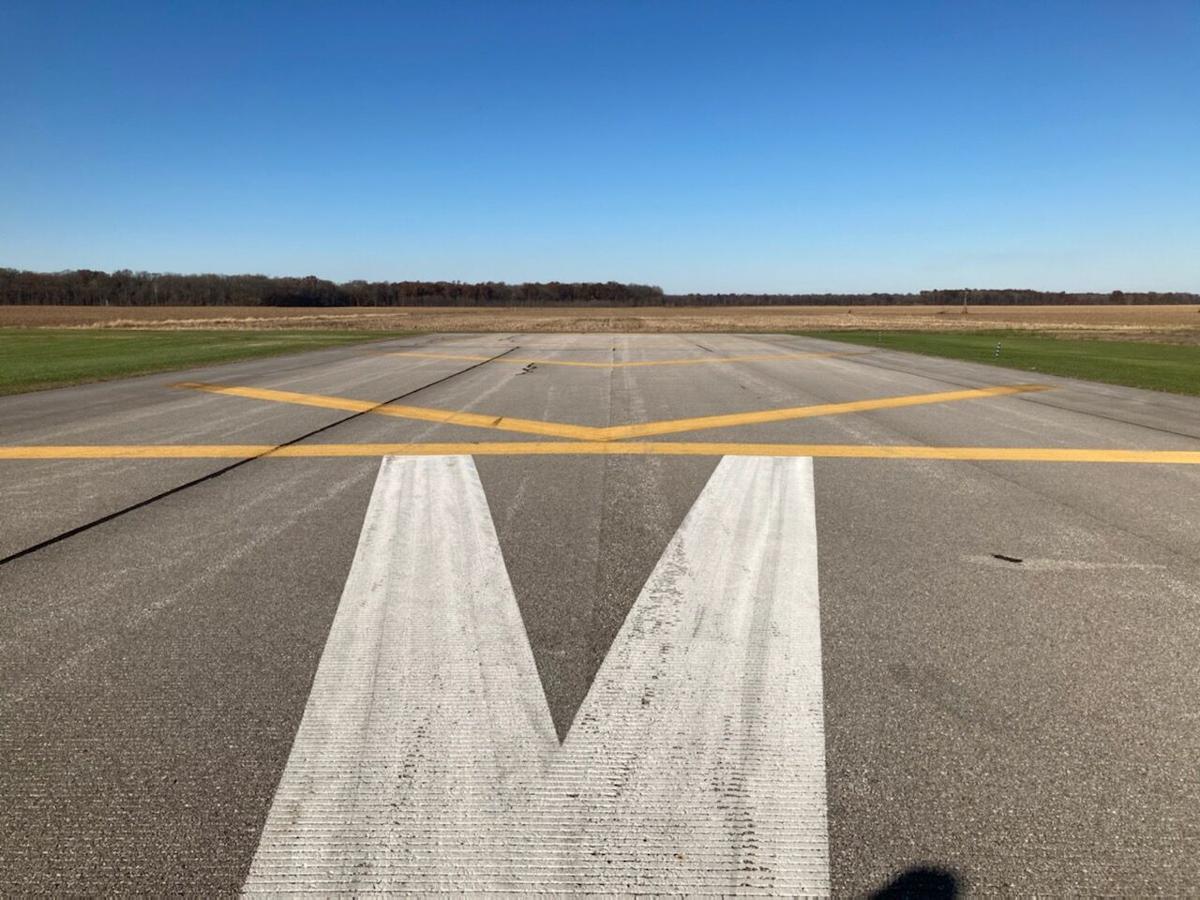 This end of the Daviess County Airport runway will be expanded to finally bring the runway to 5,001 feet. 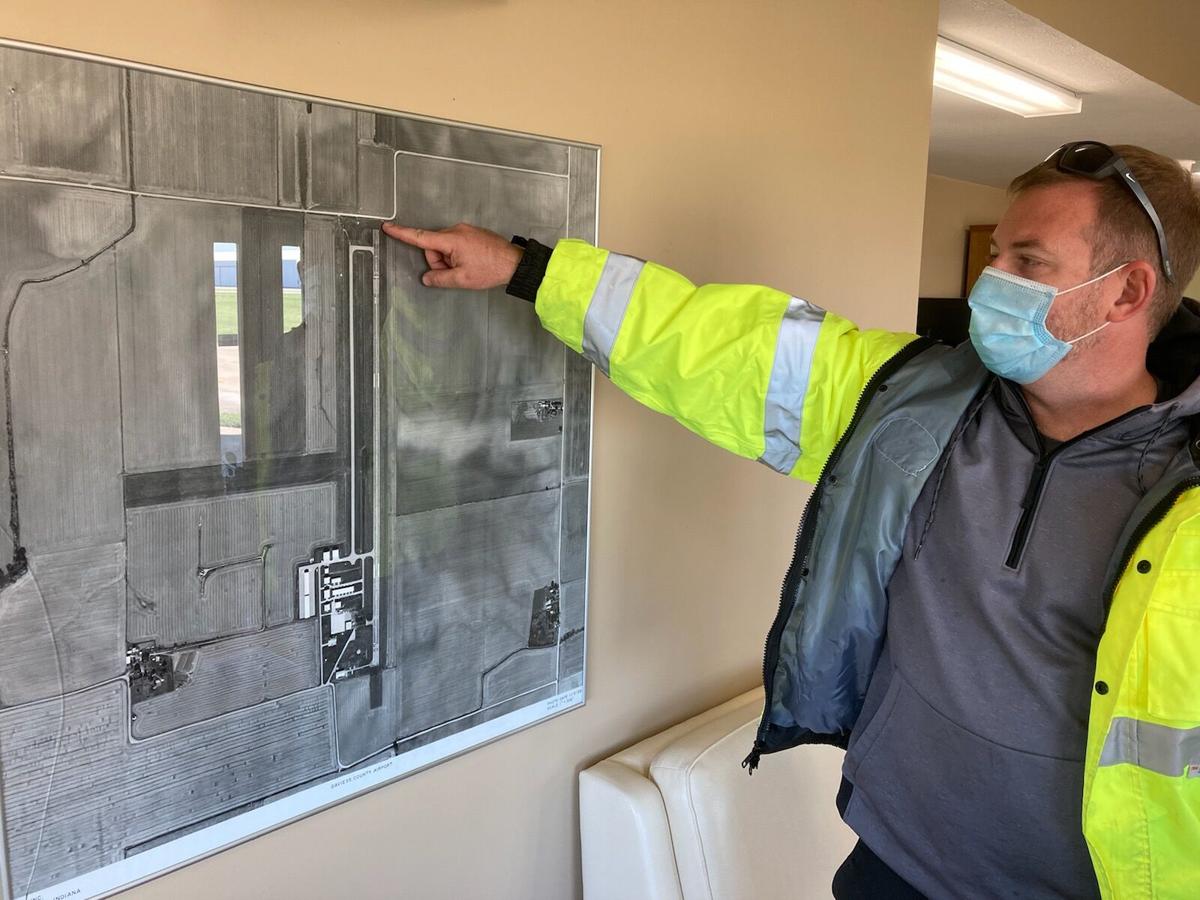 This end of the Daviess County Airport runway will be expanded to finally bring the runway to 5,001 feet.

After years of planning, applying for grants and doing studies, the Daviess County Airport Board has decided to move forward on its own to complete a runway expansion.

“We have been on the cusp of this project since before 2008,” said airport manager Eric Seber. “We have kicked the can down the road long enough, so we are going to do this.”

The airport has worked with the Federal Aviation Administration for years hoping to get a grant to pay for the work, but was recently rejected again.

“We had submitted a study on airport usage in 2016 and it just sat there,” said Seber. “By the time they looked at it they said it was too old and we needed to do a new one. We knew our usage since COVID had dropped and probably would not be large enough to get funding. They threw us a curve ball.”

Still, the airport had other options. Over the years the airport has accumulated almost $1 million from fuel sales, hangar rentals and other operations along with property taxes. With that cash in hand, the plan is for the board to go ahead and pay for the runway extension.

“This will be a 201-foot addition to our existing 4,800 foot runway,” said Seber. “That would give us a 5,001 foot runway. And with that length we can better serve a lot of the turbo-props that already fly in an out of the county, plus some of the bigger jets that currently fly to Huntingburg, Bloomington and Lawrenceville, Illinois.”

“We are very supportive of this,” said President of the Daviess County Commissioners Nathan Gabhart. “That airport is a great facility and provides quite an asset for the businesses in the community.”

Airport officials say the project they plan is pared down. They do not intend to extend the parallel taxiway out to 5,001 feet.

“This will include some additional dirt work, lighting and engineering,” said Seber. “We believe we can get it done for around $750,000 and still leave a good balance in the fund.”

The airport will have to be meticulous with the work because it will still need to be recognized by the FAA when it is completed. Now that the decision is made officials want to get the project moving soon.

“If it all goes as planned, we hope to bid the project soon and then begin the work in the spring,” said Seber. “That would be the optimum. Including all of the parts, the paving, dirt work, lighting and striping, we believe the construction could be finished in about a month’s time.”

“We will be better able to serve a lot of the larger aircraft that already use our facility,” said Seber. “They will have a bigger margin of error in inclement weather and will be able to take off and land with heavier loads. In addition, larger jets will be able to use our airport instead of having to land at other area airports and then drive in. This is going to really be helpful for the business and industry in our community.”