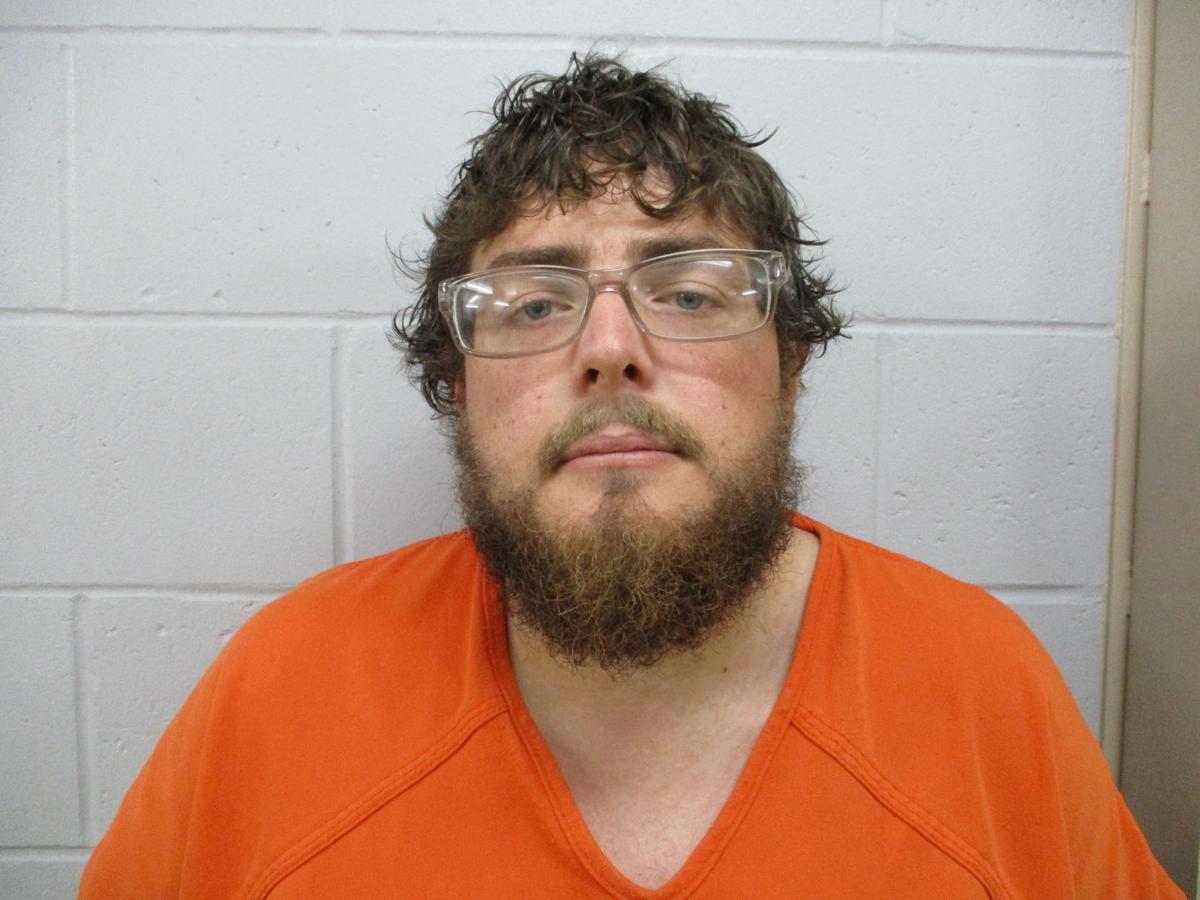 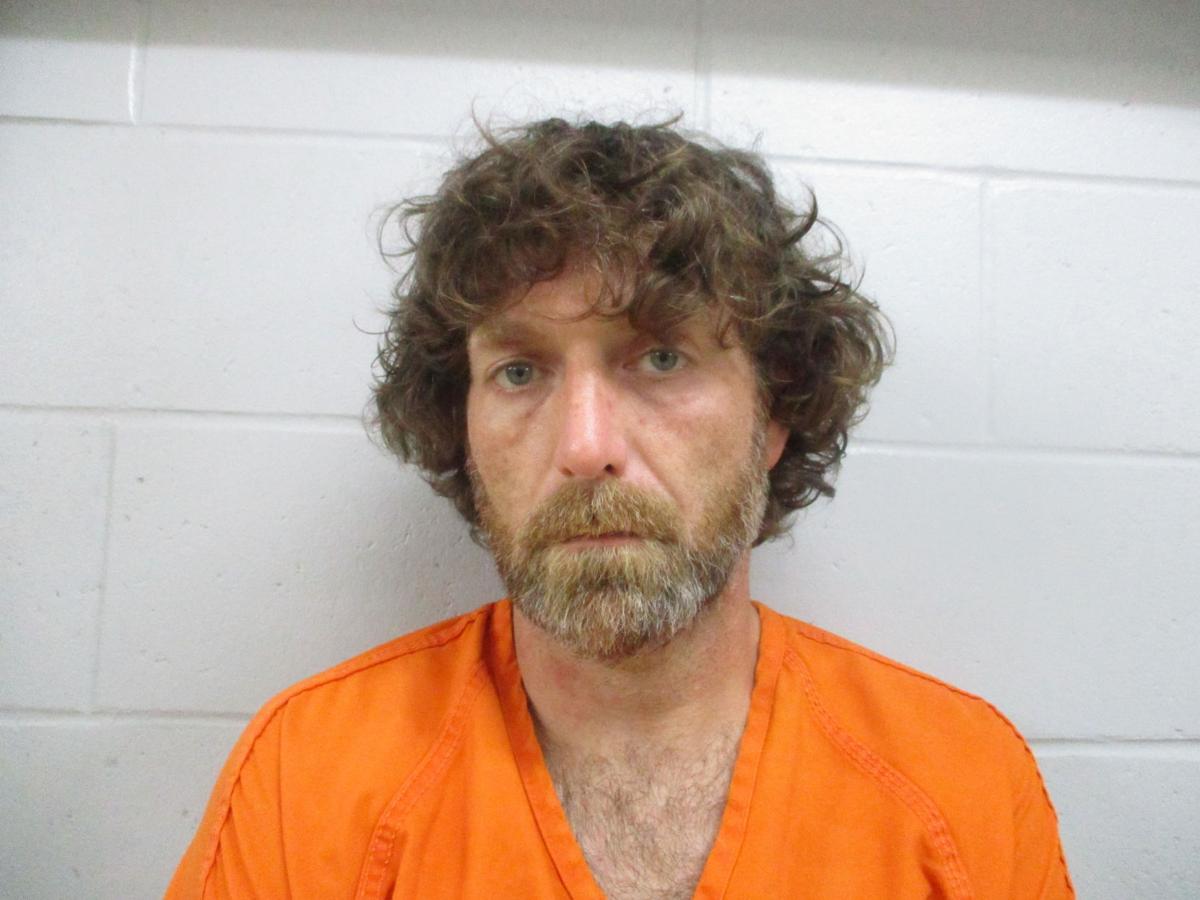 Gibson utilized his K9 partner, Spike, for a free air sniff around the vehicle. K9 Spike gave a positive indication of illegal substances inside the vehicle. A search of the driver, Joseph R. Miller, resulted in locating alleged methamphetamine, marijuana and paraphernalia.

Keller took Miller into custody and transported him to the Martin County Security Center without incident. Miller is currently being held without bond. Major Keller was assisted by Sergeant Reed, Deputy Gibson and K9 Spike.

On Sunday, at approximately 3:35 p.m. Martin County Sheriff’s Office Deputy Johnathan Wells was dispatched to a residence on U.S. Highway 231 S. in reference to a 911 hang up call. When Wells arrived on scene, he observed a male subject that was trying to leave the residence. The driver of the vehicle was identified as Damon M. Dant of Montgomery. Dant failed Standard Field Sobriety Tests and refused to submit to a chemical test. Deputy Wells and Loogootee Police Officer Case Cummings searched the vehicle and located methamphetamine, marijuana and paraphernalia. Dant was transported to the Martin County Security Center without further incident and booked in on the listed charges.

On Saturday at approximately 11:35 a.m., the Martin County Sheriff’s Office received a 911 call advising that a tree had fallen on a vehicle occupied by a driver and two juveniles in a rural area near Shoals. The caller advised dispatch that both juveniles required medical treatment due to possible head injuries and that they were en route to the Hindostan Falls area to meet first responders.

Lost River Fire Department responded to the scene of the fallen tree upon the car and handled removal of the tree.