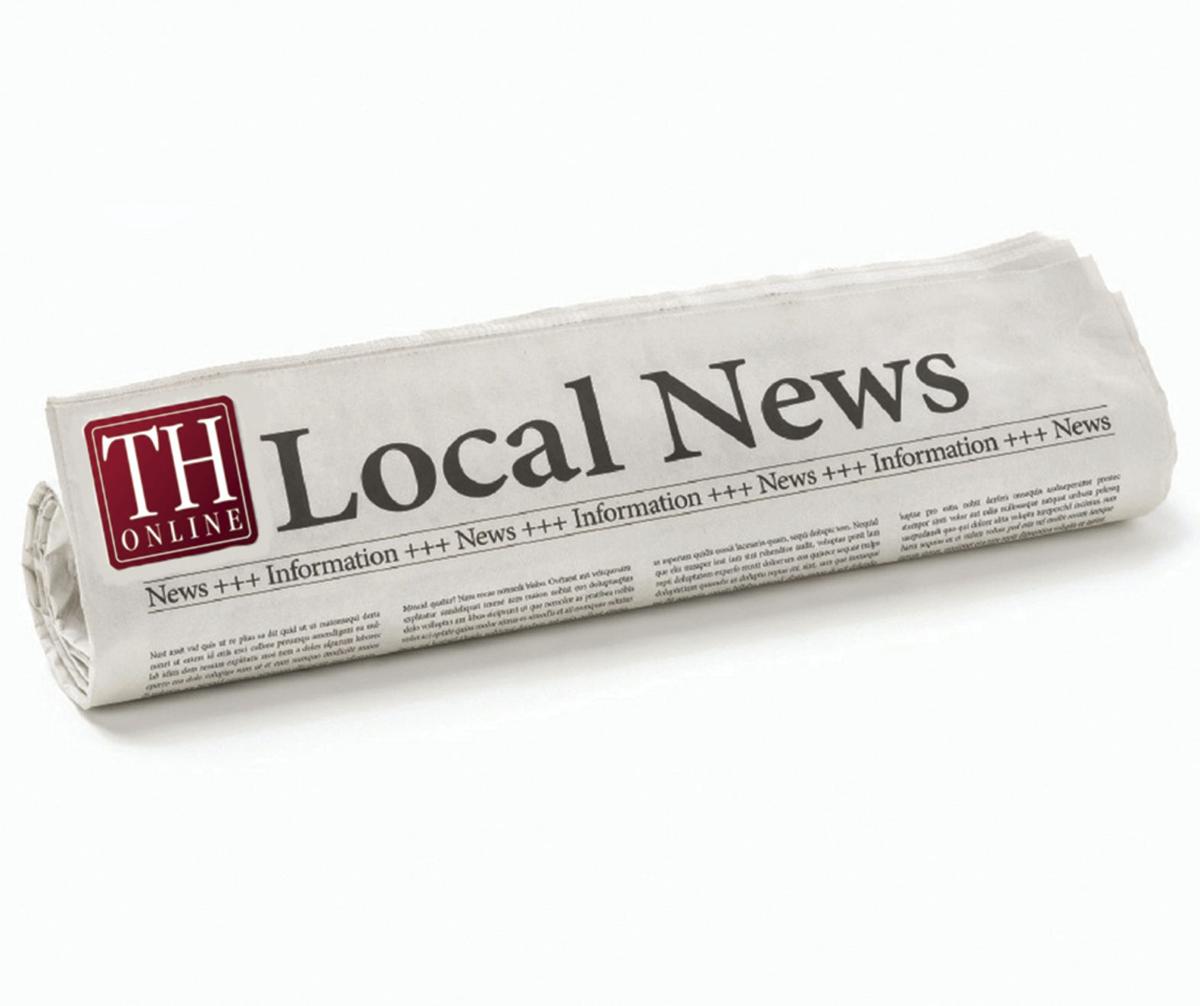 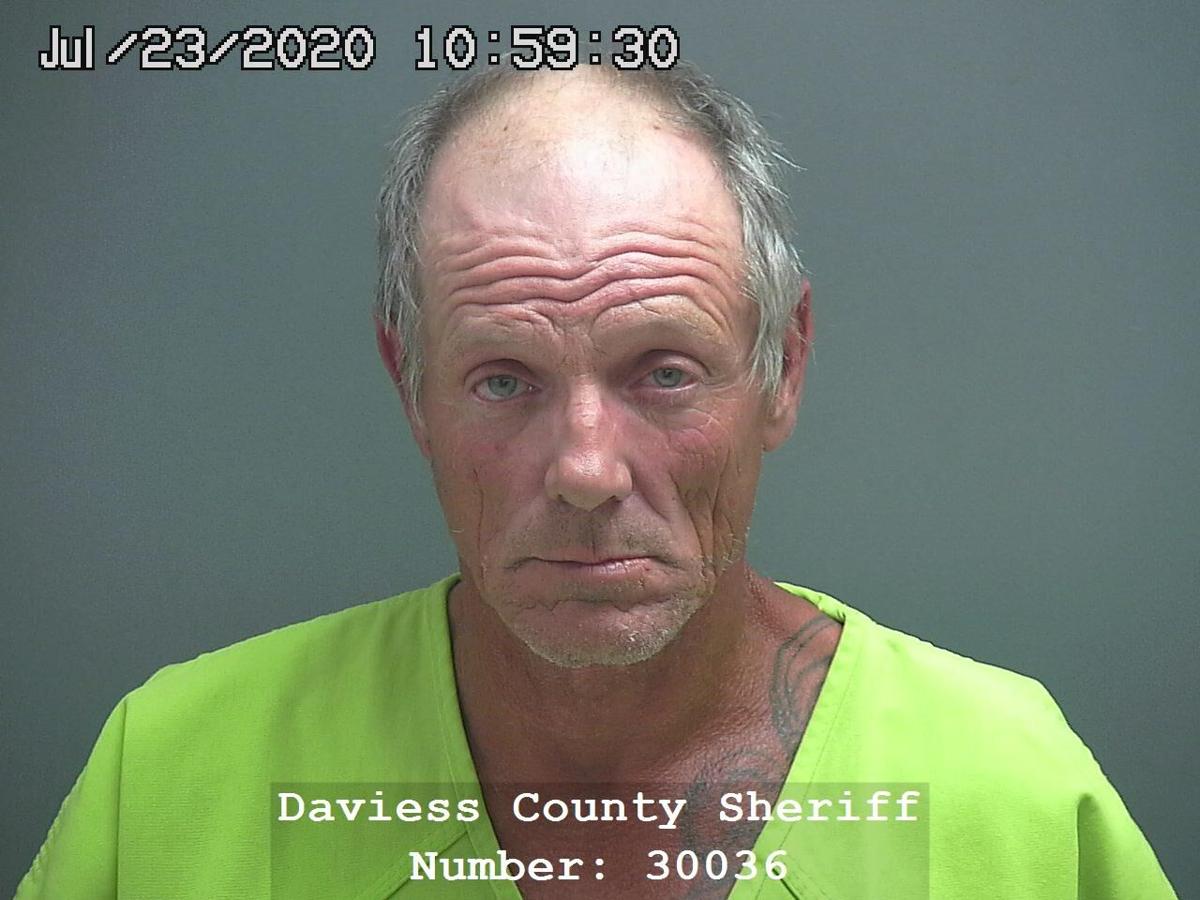 “This is a case that we began investigating a couple of weeks ago,” said Daviess County Sheriff's Department Chief Deputy Steve Sturgis. “The aunt of the victim, who was a 13-year-old girl, originally took her complaint to the city police but they determined the events happened in the county. That is when we picked it up.”

Deputy Kevin Eaton investigated the case and filed affidavit of probably cause with the Daviess County Superior Court. In that affidavit, Eaton states the victim told him that she had been working as a babysitter for Parr and his wife in October of 2019 through March of 2020. The girl said that on multiple occasions, when Parr’s wife would leave the house, that he would sexually molest her.

The deputy said the girl also claimed Parr had shown her a pornographic video on his cellphone, and that she said Parr attempted to molest her multiple times when he dropped her off at her home.

The girl told authorities that she had not reported the events before because Parr had threatened to hurt her.

Authorities report this is not the first time Parr has been in trouble with the law in connection with alleged sex crimes. Authorities say Parr was sentenced in August of 2001 to 20 years in prison with 10 years suspended for child molesting. He was also convicted of sexual misconduct in September of 2001. Parr was placed on the sex offender registry for 10 years and was taken off the registry in 2015.

Joseph "Bob" McAtee, 89, of Washington, passed away Tuesday, Sept. 15, 2020, at Emerald Place. Bob was born June 26, 1931, in Washington, to Gertrude Agnes (Smith) and Hugo Joseph McAtee. He graduated from Washington Catholic High School. He retired from Daviess/Martin County REMC. Bob was a…