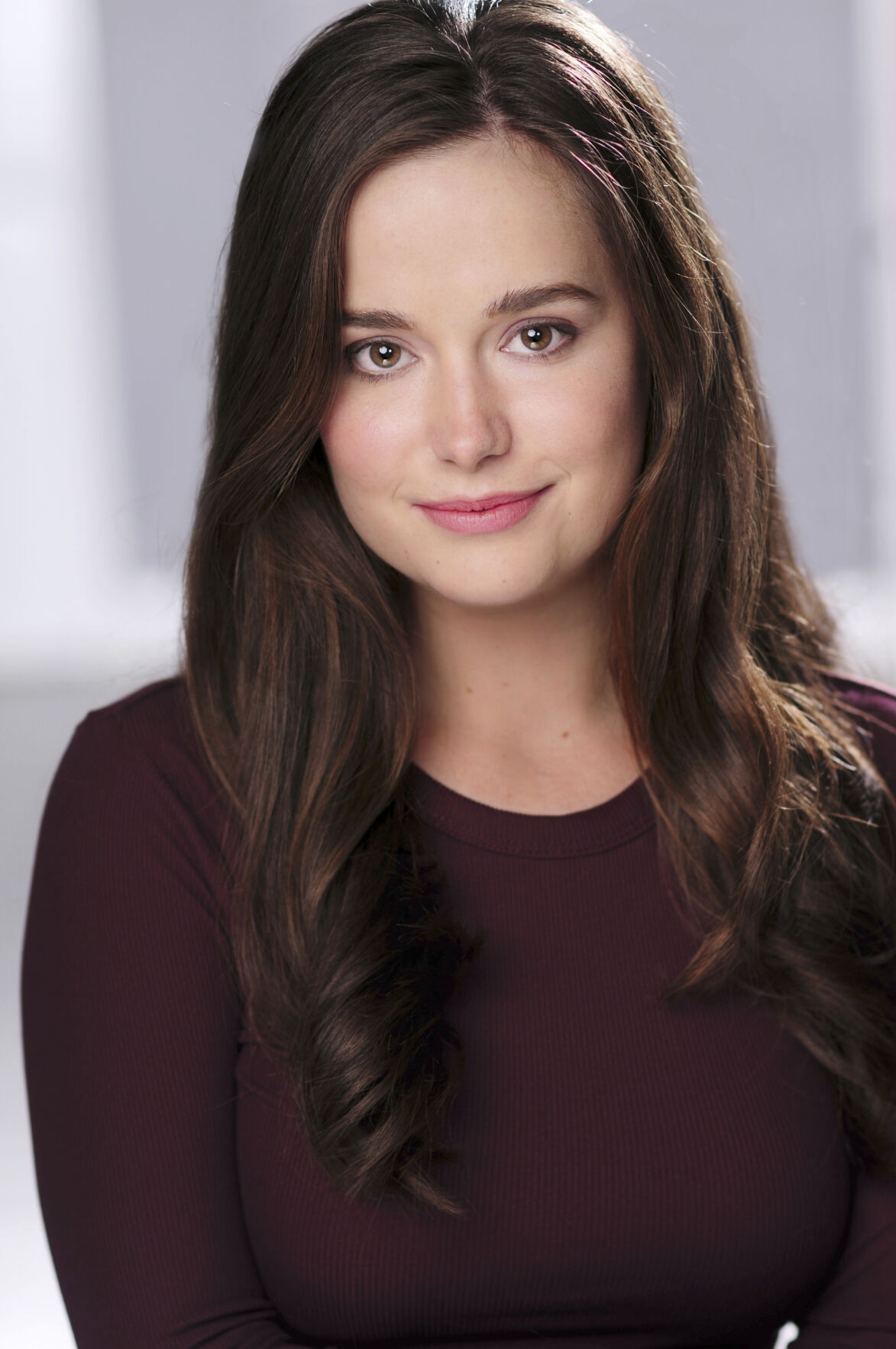 Brooklyn Wittmer will be appearing on the big screen at the Indiana Theater on Oct. 15 and 16. The Montgomery native plays the leading role in the film “Don’t Say My Name,” that tells the story of a human trafficking survivor. Tickets for the movie premiere are $12 in advance or $15 at the door and can be purchased at www.dontsaymyname.com. 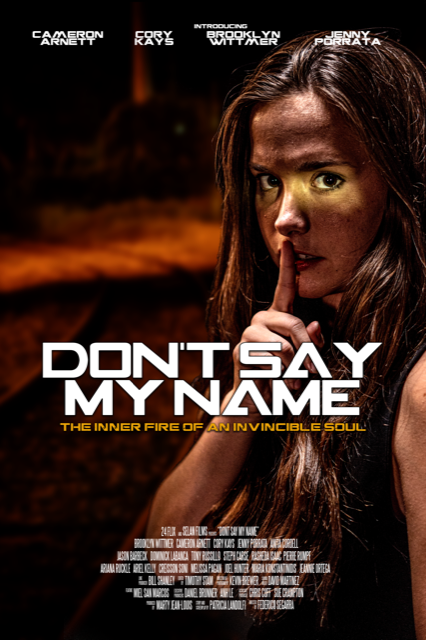 Brooklyn Wittmer will be appearing on the big screen at the Indiana Theater on Oct. 15 and 16. The Montgomery native plays the leading role in the film “Don’t Say My Name,” that tells the story of a human trafficking survivor. Tickets for the movie premiere are $12 in advance or $15 at the door and can be purchased at www.dontsaymyname.com.

Brooklyn Wittmer’s love of music led the Montgomery native and Barr-Reeve graduate to audition for a talent conference back in 2015. Now, six years later, the spunky Wittmer will make her big screen debut at the Indiana Theater on Oct. 15 when the thriller “Don’t Say My Name” is released.

“I knew I loved to sing but I had never really considered acting until I auditioned for the talent conference,” said Wittmer. “I did an original song. They told me I did well and should go home and pray about it.”

The next morning, Wittmer received a phone call that has now set the scene for her acting debut.

“I got that phone call and then my Dad called and read Romans 8:28. That was a sign to me that this was what I supposed to do,” said Wittmer, who said it was after the call that talent agencies suggested she try her hand at both modeling and acting.

Flash forward a few months, and Wittmer, who was active in choir while in high school, connected with her first talent agent. She took a variety of classes to help develop her skill set and even spent time on the set of “A Week Away” that featured Amy Grant.

“I had a chance to meet with Amy and really got a chance to see and appreciate what goes on behind the scenes on a movie set,” said Wittmer.

“The script was originally written in Spanish and was then translated,” said Wittmer, who said she found out she had the leading role of Adriana while attending the International Christian Film Festival. “I was in shock.”

Over the next several months, Wittmer worked with coaches to help break down the character of Adriana, a human trafficking survivor.

“I really didn’t know much about human trafficking at the time. To really play the role, I had to think about how what happened to her made me feel. I feel like Adriana and I were both experiencing this together. It was a beautiful journey to watch unfold,” she said, adding the filming was done in Orlando, Florida.

Throughout the filming process Wittmer had a large support system at home praying for her.

“We prayed before we filmed every scene and my mom had a whole calendar full of people praying for me here at home,” she said. “That was something that was really important to me. I really needed that.”

“There was one time I didn’t think I would be able to cry. It had been a long day but then I put myself in Adriana’s place again and remembered how what happened to her made me feel,” she said, adding that Homeland Security was on the set to help explain to the cast more about human trafficking. “We wanted things to be as authentic as possible. We want people to really know the signs of human trafficking. It can happen anywhere.”

Tickets: Go to http://www.dontsaymyname.com to buy your movie tickets. $12.00 online and $15.00 at the door. VIP tickets are $49. VIP tickets allow you to sit with the cast and crew, get a signed poster by Lead Actress Brooklyn Wittmer (and available cast and crew) and take pictures with the DSMN movie cast/crew.