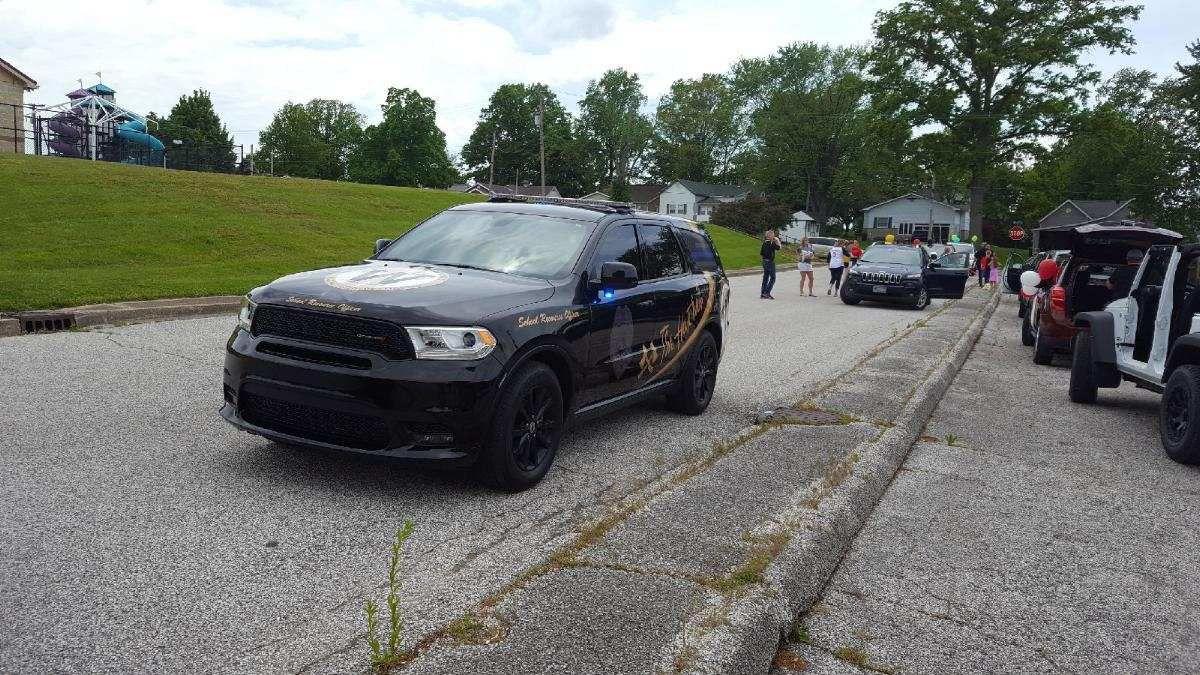 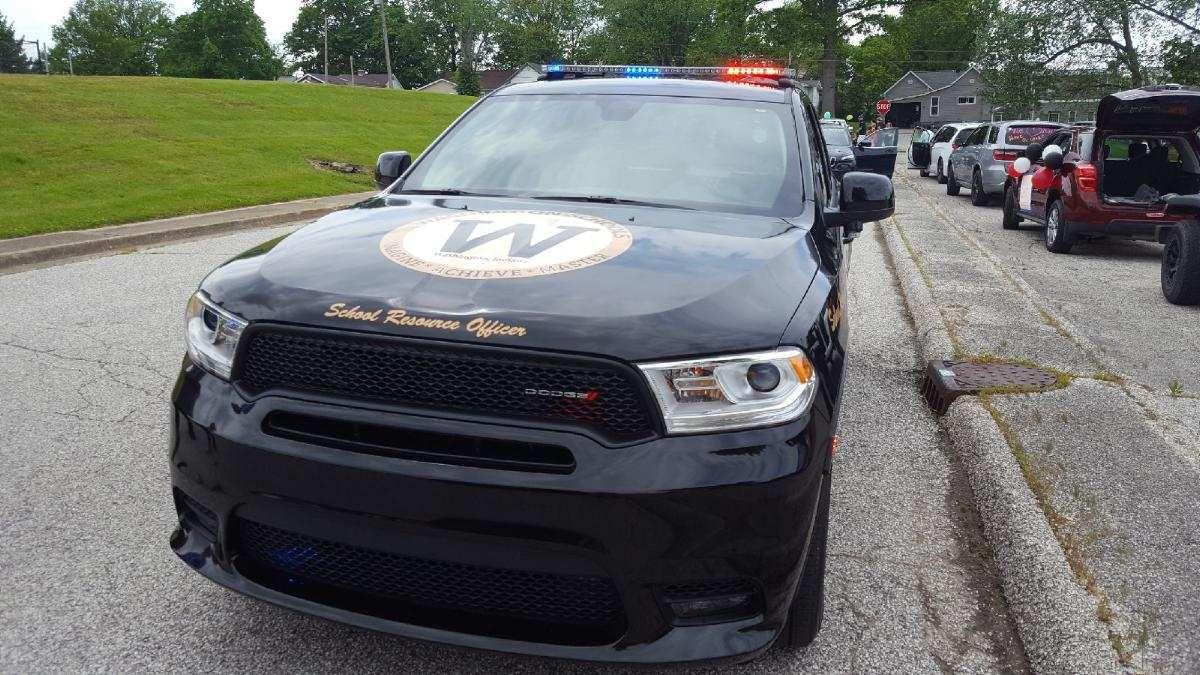 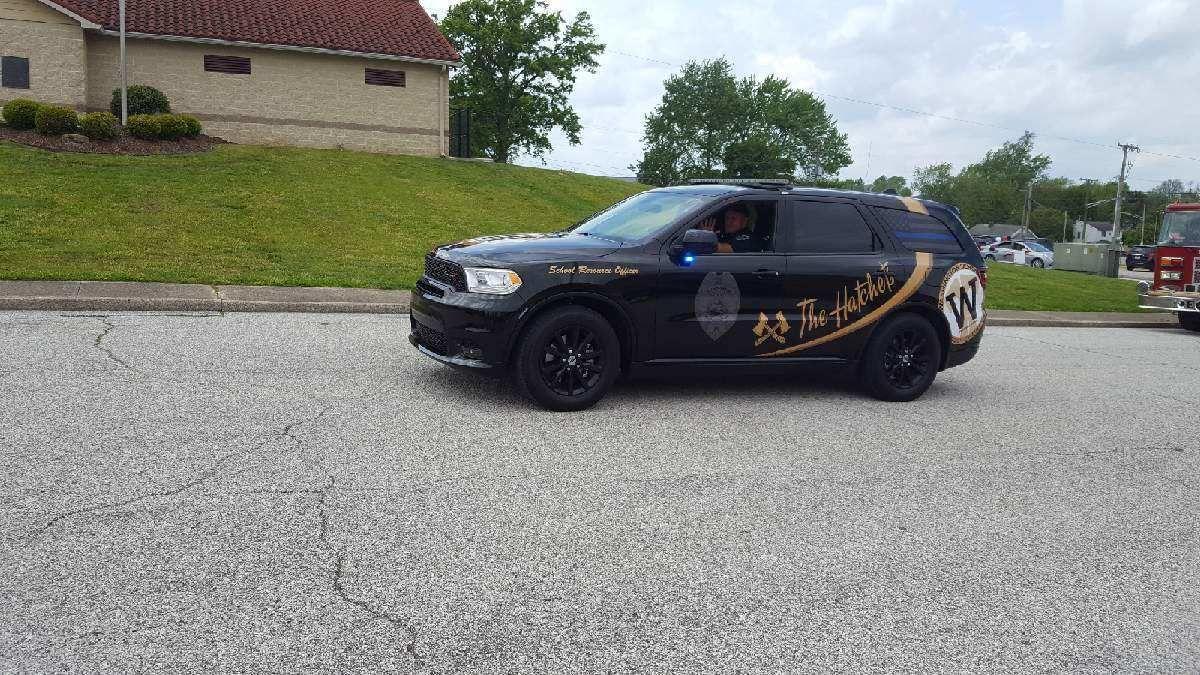 The Washington Police Department has unveiled its newest vehicle. The police department now has a specialized vehicle for its school resource officer.

“This is something I have wanted to do ever since I went to an event in Evansville and saw what they had done with their SRO vehicles,” said Washington Police Department Assistant Chief Trent McWilliams. “This year, our resource officer was due to get a new vehicle so we went ahead with it.”

The SRO vehicle is a 2020 Dodge Durango, with a full police package. The difference is in the exterior details.

“It has a completely new school-themed wrap on it,” said McWilliams. “It is themed with Washington schools designed on it.”

The car will be assigned to full-time to school resource officer Colin Cornelius. The wrap on the outside added another $4,000 to the cost which the city raised from donations.

“The donors were terrific,” said McWilliams. “It really shows the amount of support there is both for the schools and the police department.”

McWilliams said the design on the vehicle was a collaborative effort between the department and the workers at Bill Dobson Ford.

“They did an outstanding job,” said McWilliams.

Officials believe the new vehicle will accomplish a number of things starting with visibility.

“People will recognize that vehicle and will know the school resource officer is there,” said McWilliams. “We also hope is can help add some school pride in the community, and it will be something that can help the kids bond with the resource officer. We are there for the kids and they can come to us if they have a need.”

And McWilliams says he can see one more big use for the vehicle.

“I’m really excited about it,” he said. “It is going to look good at the school and I can foresee using it to escort our teams in the future as they return to town after winning a championship.”