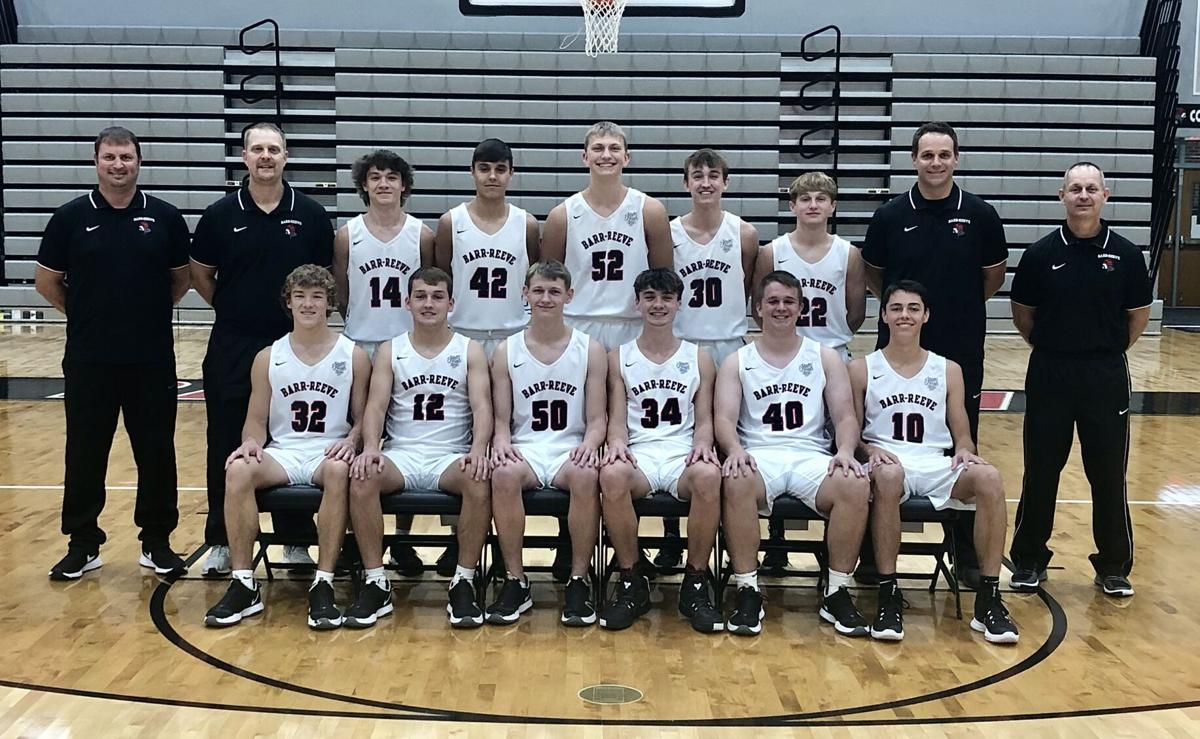 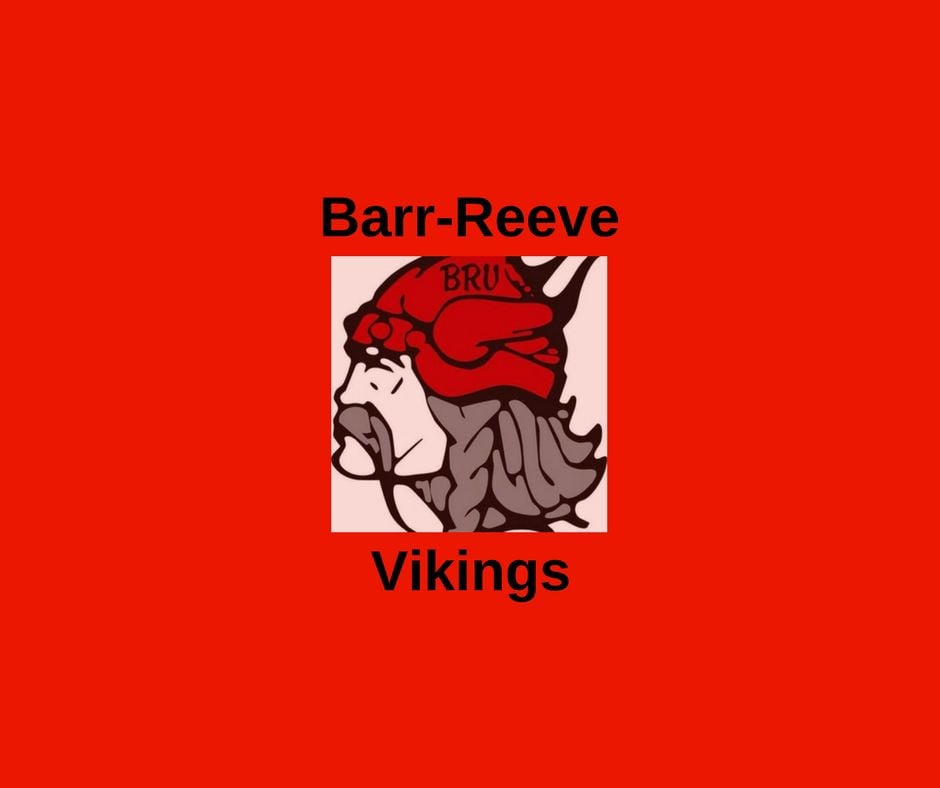 MONTGOMERY — Simple put, one could make an argument that Barr-Reeve has been the best small school team in the state for the last 20 years. Since the 2002 finals, the Vikings have been to the state seven times, including last year’s win over Kouts, 64-48. They have also won 11 sectionals and eight regionals.

Current coach Josh Thompson is an incredible 80-6 at B-R and even more remarkable, he has never lost a home game during his three seasons at B-R.

However, what they lost from last season is a lot of senior talent, including Curt Hopf who is now playing at D1 Bellarmine and the state’s all-time leading assist leader Brycen Graber, now playing at Grace College. The Vikes also lost Devin Graber, Tyson Knepp, Jamison Miller, Tommy Kidwell and Will Craig.

But there is still a lot of hope left in Viking land as they return Indiana junior All-Star Hagen Knepp and Kayden Graber, Brycen Graber’s brother, a player who became a big factor from the 3-point line.

“If you ask a lot coaches, they will tell you he (Knepp) is one of the best out there and his best basketball is still in front of him. He was our leading rebounder two years ago and I think he will draw a lot of attention. It will be our job to keep him healthy,” said Thompson of Hagen Knepp.

“No one grew as much as Kayden did last year. He will have a different role this season and will be more of a combo guard and we are going to have to rely on him to score as well,” said Thompson.

Thompson is expecting a lot from Reed Thompson, whom he believes will be the second or third scoring option. Christian Smith is a 6-5 senior who will help out in the middle. “If we can get opportunities to use his length, he could really help,” Thompson said.

He added that Aaron Wagler is a “lock down” defender and Brayden Knepp will also be battling for starting time.

“We also have Donnie Miller at 6-2 and he spent the summer guarding Hagen, and we have Cam Madison, who is a 6-3 athlete,” said Thompson. “Toby Madison, Cam’s father, will be joining the coaching staff. He is a former Indiana All-Star during his playing days at WC and was the head coach at Wabash Valley and an assistant at Appalachian State.”

One of the keys to B-R’s success has been strength of schedule, which was brutal last season. The Vikings played the No. 1 team in each class throughout the year in a top five schedule regardless of class.

This year will be more of the same, as they face Terre Haute South, Bloomington South, Mater Dei, Castle and Jasper, along with Class A powers Loogootee and North Daviess. However, other than a Dec. 4 game with Orleans, the Vikes will not play another true home game until Jan. 21.

The Vikes begin with their traditional opener against Washington the night before Thanksgiving.

“We know that Loogootee and North Daviess are great, well-coached teams and could make a deep run, but I don’t think anyone should overlook Orleans in our sectional. I think we will learn about ourselves early in the year when we play them,” Thompson said. “I will also add that I believe this team understands that last year is over. However, of all the teams I’ve coached, this team has the highest potential for growth. We will have some ups and downs, but I think by March I hope we see the team we hope we can be.”