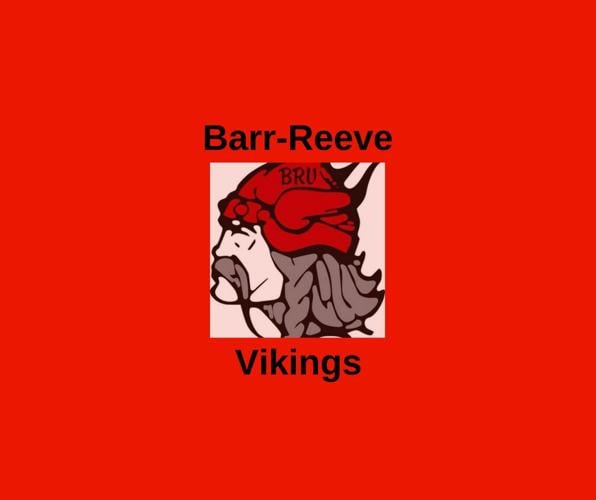 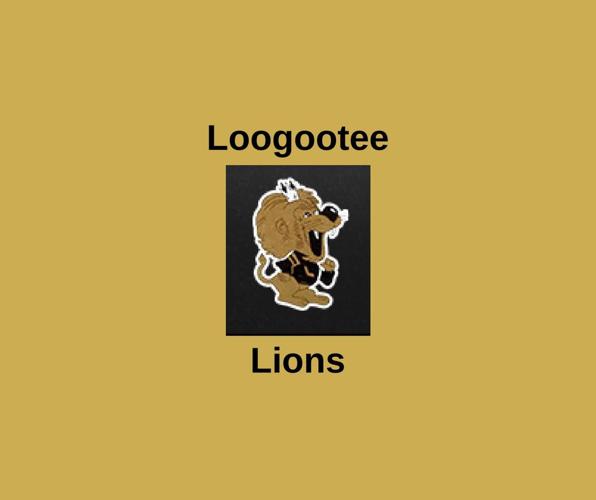 LOOGOOTEE – Rivalry games typically leave one school’s fans happy, and another school’s fans looking for answers about what went wrong. Thursday night at Loogootee, Barr-Reeve and Loogootee met again on the volleyball floor in front of a crowd of 2,000, and both sides found moments of incredible potential, but also areas that might need work in the final one-third of the season.

The opening set saw the Lady Lions keep the Viking offense off balance and looking for answers. After forcing a second Viking timeout with a 23-18 lead, Barr-Reeve fought back to trail at 24-21, but a kill from Loogootee’s Madison Ramsey ended the first set at 25-21.

Midway through the second set, it looked like the Lady Vikings had found their footing, and a service run from Emma Wagler opened a 19-15 lead. Loogootee however had other ideas, and a quick 5-0 run gave the Lions a lead, and they would never trail again in the set, and another Ramsey kill closed the second at 25-23.

Viking coach Amber DeCoursey was quick to give the Lions credit on their early performance. “We’ve gotten to know many of their girls on the club scene, and with girls like the Courter sisters, Ramsey, Wittmer, and Brooklyn Summers — they play better when the game speeds up. They are competitive kids, and I wasn’t surprised that they made it really hard on us.”

With their backs against the wall, Viking senior Emma Wagler got her squad rolling in the third set. A serving run gave the Vikes their biggest lead of the night to that point at 10-4. The set also saw Wagler and fellow senior Dylan DeCoursey finally connect. DeCoursey smacked four kills in the set, all assisted by Wagler, and the Vikes were in cruise control with a 25-15 win.

After Barr-Reeve grabbed the momentum, they wouldn’t give it up. Tough serving by junior Alli Robinson gave the Vikings another big early lead in set four. DeCoursey smacked five more kills in the set, and Barr-Reeve rolled to the 25-12 final to set up the final set.

Loogootee appeared to briefly grab the momentum back in the final set, and a Viking error gave the Lions a 9-7 lead. DeCoursey and sophomore Karter Burris had big swings to tie things up at 9-9. After the Lions forced one final tie at 10-10, Wagler and freshman Addison Jones played the role of hero.

A pair of Jones kills moved the Vikings in front at 13-10, and Wagler finished off the game with a pair of aces to pull out the 15-10 victory.

DeCoursey said she was proud of her players for sticking with the game plan. “Everything picked up the last three sets. Our service pressure, our passing, and just being aggressive offensively were much better. We have to get off to better starts, and we do have things to clean up before the tournament begins.”

DeCoursey led the Vikings with 18 kills, and was followed by Jones with 14. Wagler set up the offense with 25 assists and also led with 18 service points, while Colleen Trambaugh had 34 digs.