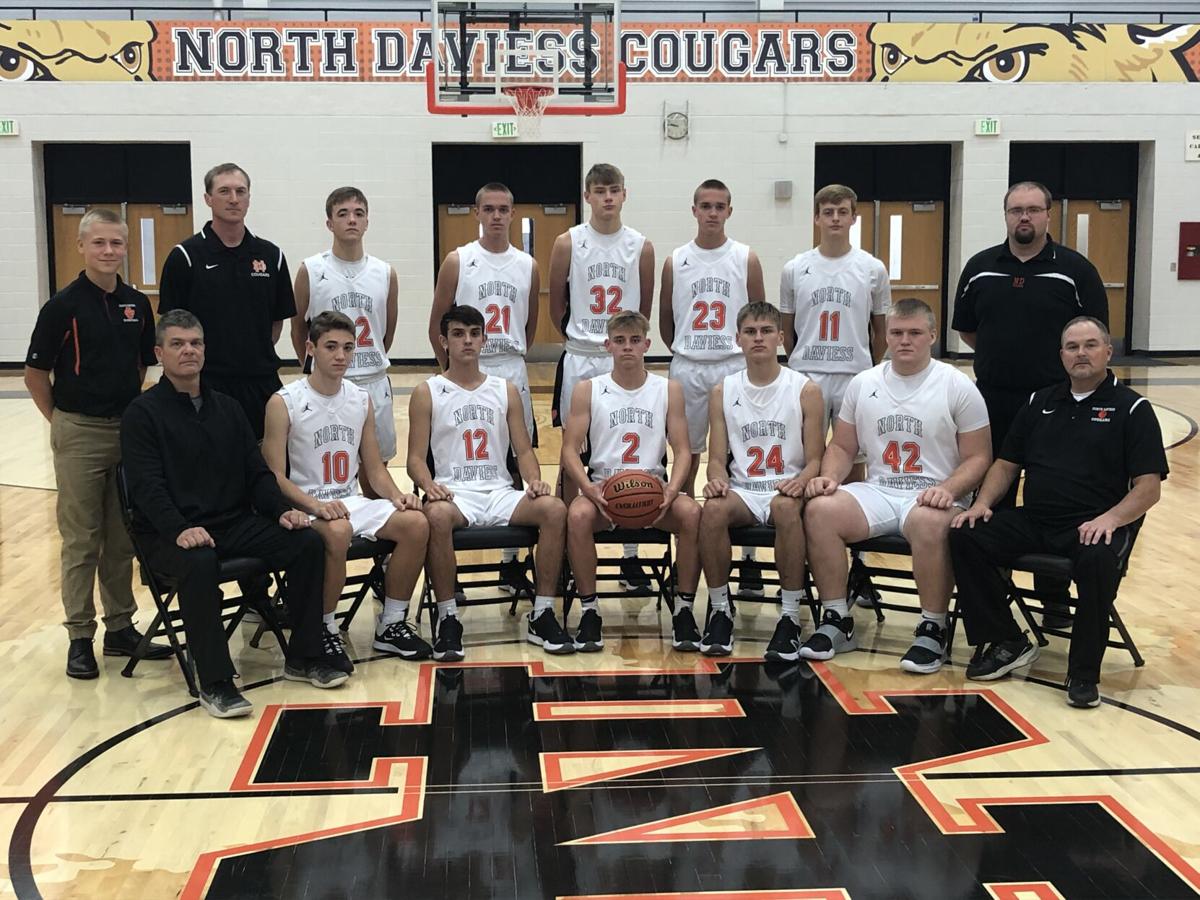 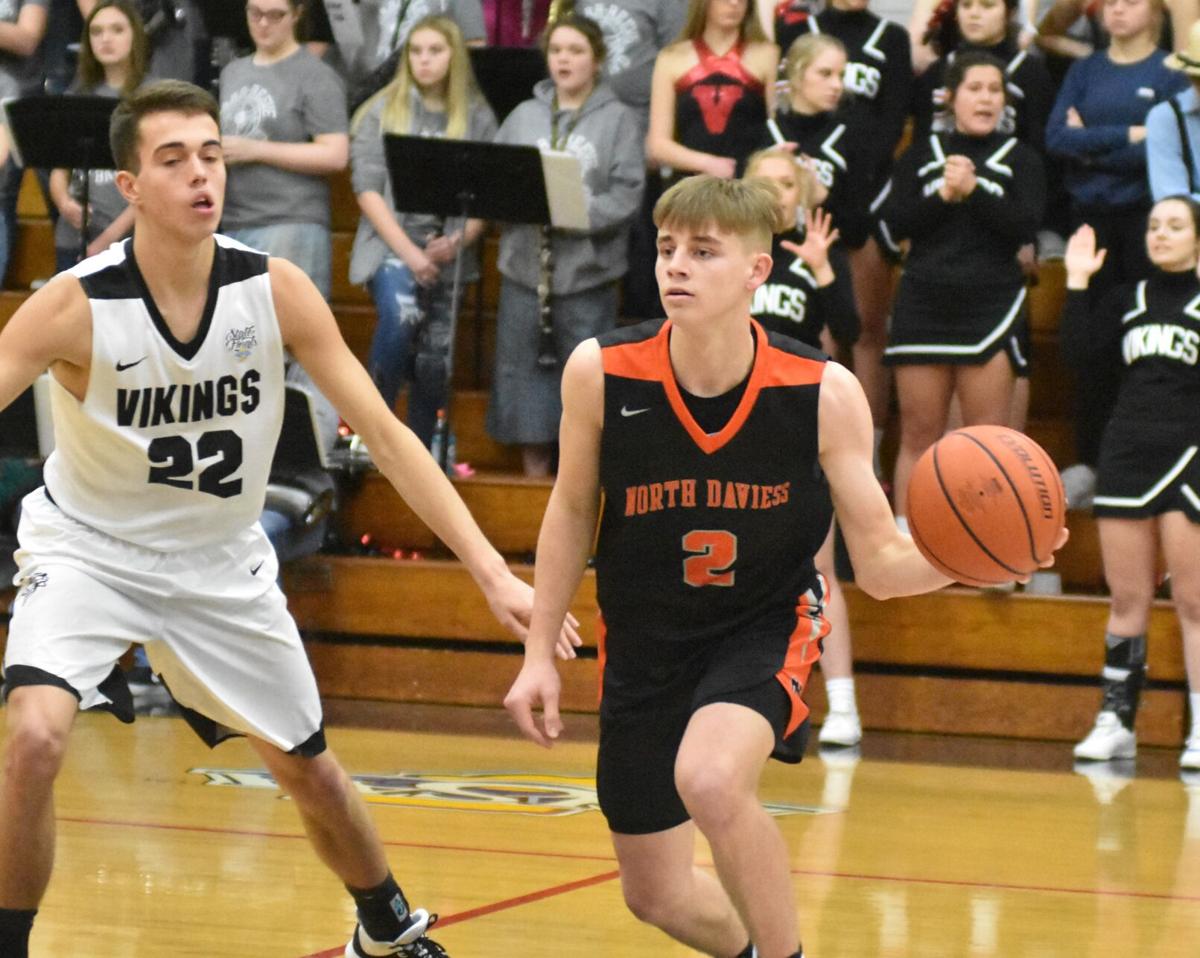 Jaylen Mullen (2) is still just sophomore, but he will be a big part of the Cougars success.

Jaylen Mullen (2) is still just sophomore, but he will be a big part of the Cougars success.

ELNORA – The North Daviess Cougars will have a different look this season, as they graduated a lot of their firepower from the 2019-20 seasons. Gone are leading scorers Jack Townsend, Trevor Riggins, Jalen Knepp and Kirk Wagler, but what they do return is sophomore point guard Jaylen Mullen.

“The biggest thing we lost was strength. There is a huge difference between being an 18-year old man and a 15-year old,” said Dalrymble. “We lost experience, strength and size and we are trying to figure out how to replace the physicality of varsity.”

Mullen, 5-10" will have to not only distribute the ball, but also pick up on more of the scoring this season.

“It takes a special guy to play as a freshman. I have only had two who were able to, Jay and Nick Crays. Jay is a special player,” added Dalrymple. “He had a great summer and will hit the floor running, but it will also be a different kind of year, as he will find out what it means to be guarded by the other team’s best player and be the focal point of the other teams attack.”

Dalrymple said they have four seniors this year and each will have a different role.

“We have Daryn Lengacher, Ike Wolford, Alex Steffey and Bryce Collins and each will contribute in their special way. Daryn got a lot of playing time last year, pretty much as our sixth or seventh man. He brings some toughness that we are searching for. Steffey is coming off the football field and he is a little rusty, but I also expect he will help us defensively. He is big and strong. Bryce Collins has changed his approach to the game and we hope that pays off. Ike got some time too, and he was a part of our 20-1 JV team,” said Dalrymple. “We are asking a lot of these guys to be more than just a scorer, or a rebounder or a defender like they were last year.”

Dalrymple also has a pair of sophomores in Lance and Logan Wilson who played a lot last season.

“They bring athleticism and got a lot of minutes, but their role is going to change as well. We are going to rely on them to be physical, rebound and guard the other team’s best player. That was not something they had to do last year.

“Then you add in Devin Collins and Markus Britton, who will start out with JV, but we expect them top get a lot of minutes. Brendan Stickles is a 6-4 sophomore and he is really making some progress too,” he added.

Last season ND finished at 15-9, however, went 15-4 after dropped their first four. During that successful stretch, ND’s only losses came to Jasper, Linton and Barr-Reeve three times.

For the second straight season, ND opens the year the Tuesday before Thanksgiving with Loogootee at the Cougar Den.

The Cougars will still host the ONB Classic at the end of December and into early January, but Dalrymple said it may have a different look.

“We really can’t say anything yet. We may have to move times around, so we have more time to clear out the gym between game. It’s really hard to say what things will look like then. I really think that the team that handles the pandemic the best will be the team that comes out on top at the end. With all the flexibility and rescheduling this season and the team that is able to stay healthy will have a real advantage.