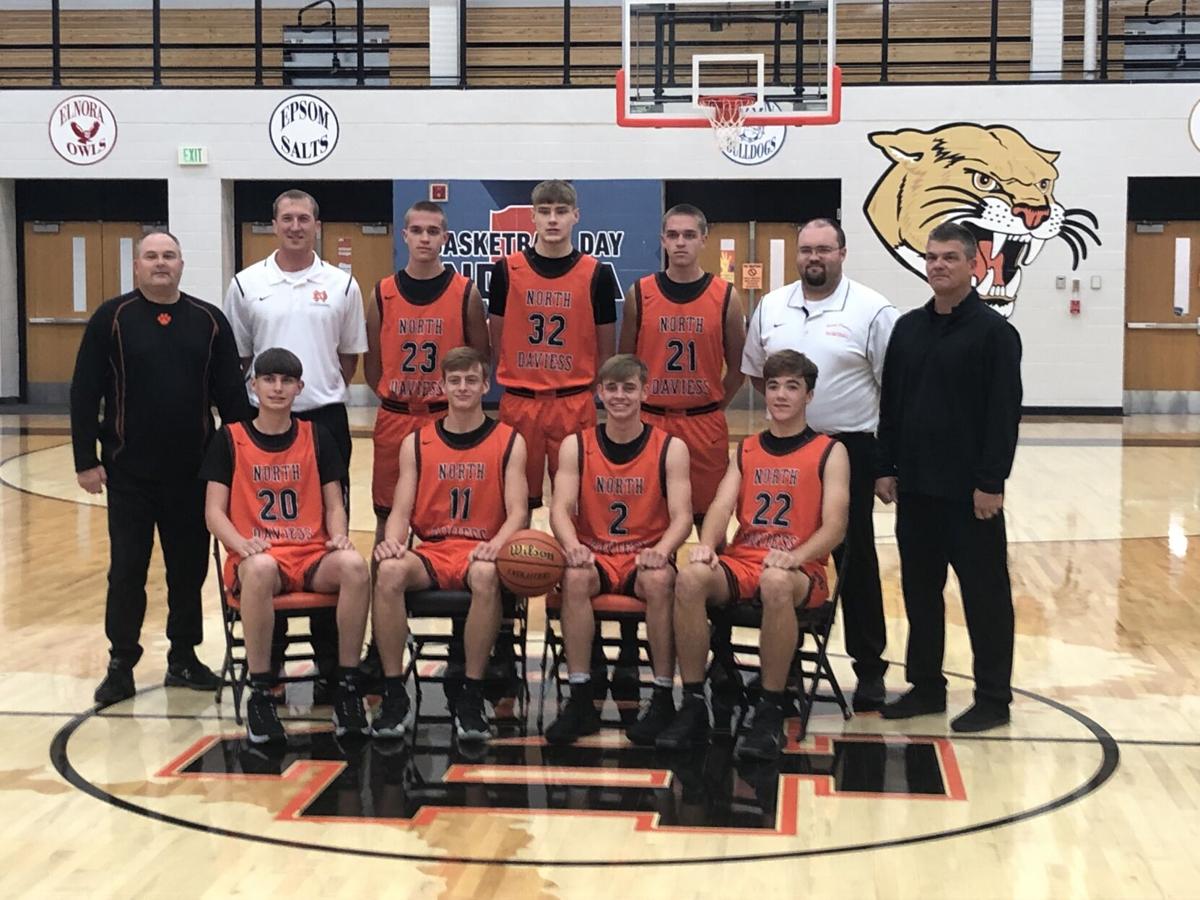 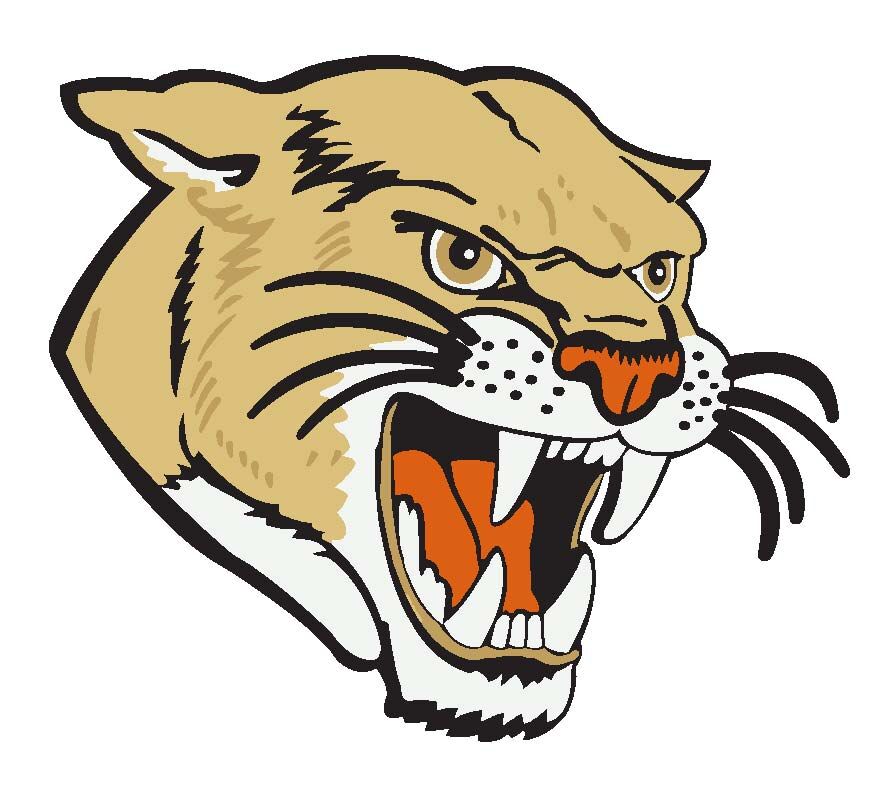 ELNORA – The North Daviess Cougars have enough talent to go all the way to state this season and there are a lot people of people who believe that is very possible. However, the biggest roadblocks may be at sectional, where they will battle teams like Loogootee, Barr-Reeve and Orleans for a chance to go deep in the tourney.

“It didn’t take me long when I got here at North Davies to realize that we’d no longer had to talk about winning the state championship, we only focus on our sectional, because we understand that if you can win your sectional and beat the teams that are in our sectional, you’re going to be one of the best teams in the state of Indiana,” said long-time ND coach Brent Dalrymple.

Dalrymple is starting his 22nd year at ND and should hit his 300th career win somewhere in mid-January.

The Cougars have plenty of big games this season, including a meeting with Blackhawk Christian in the Bobcat Classic in December, Loogootee in the opener on Tuesday. They also play Mater Dei, Linton, Hammond Central and Edinburgh and a possibility could to end up playing Barr-Reeve or Loogootee three times.

The Vikes return potential Player of the Year Jaylen Mullen, a multi-sport junior who is the heartbeat of the Cougars. Mullen is a point guard but also a dangerous scorer from all over the court. He has been an all-area player in all three sports he has played, every season since starting high school.

Mullen is joined by the Wilson brothers a pair of 6-3 junior twins who are both capable scorers and defenders. Both Lance and Logan Wilson bring similar skill sets and both should start.

The two senior starters will be Markus Britton and Devin Collins, both coming off strong tennis seasons, while Brendan and Braden Stickles are a second set of twins who come in at 6-5 and 6-2.

“We got two seniors Marcus Britton and Devin Collins, both who got minutes, and in fact started a couple games last year when we dealt with the COVID situation a few times. They’re not as experienced as the other three, but definitely guys that are paid their dues and paid their time and have come up through the system,” said Dalrymple. “Marcus is a nice little guard that that can handle the basketball and play some ‘D’ and shared it a little bit. Devin is a defender and ball handler, just a real smart player.

“So then we got three juniors, Lance and Logan Wilson and Jalen Mullen. They all started just about every game last year.

“Jalen is a tremendous guard, probably in the top two or three ever to play at North Davies High School. He’s a great player and he’s a great athlete as far as other sports I mean, his tennis season this year and the last two years have been phenomenal and then baseball he was outstanding as well. So he’s a winner is what it is and we just had tremendous kid and not afraid to speak up and get things changed if needed as well. Logan and Lance they again come through our system and has gotten better every year. They’ve learned how to be more physical. They were pretty much perimeter players. All their life and we have tried to really round out their game over the last couple years and you know, we feel like they can do a lot of things. They can rebound, they can defend, they can shoot it, they can drive it they can post what more do you want.”

Dalrymple is pleased with the Stickles brothers as well.

“Brendan and Braden Stickles will also help us. Those guys transferred in we knew they were coming for a long time, like even their seventh and eighth grade year, but they didn’t play basketball until probably eighth grade year,” added Dalrymple.

“They are a little green, but Brendan is he’s the taller one, he’s he’s probably 6-5. He’s really worked hard and in the offseason developing his game and trying to figure out the varsity level and the speed and the physicality of it. Braden, he’s about 6-2 and he can do a lot of things. He can take it off the dribble, he can shoot it. He’s a super active.

ND opens on Tuesday in a match-up with Loogootee’s boys and girls’ teams.