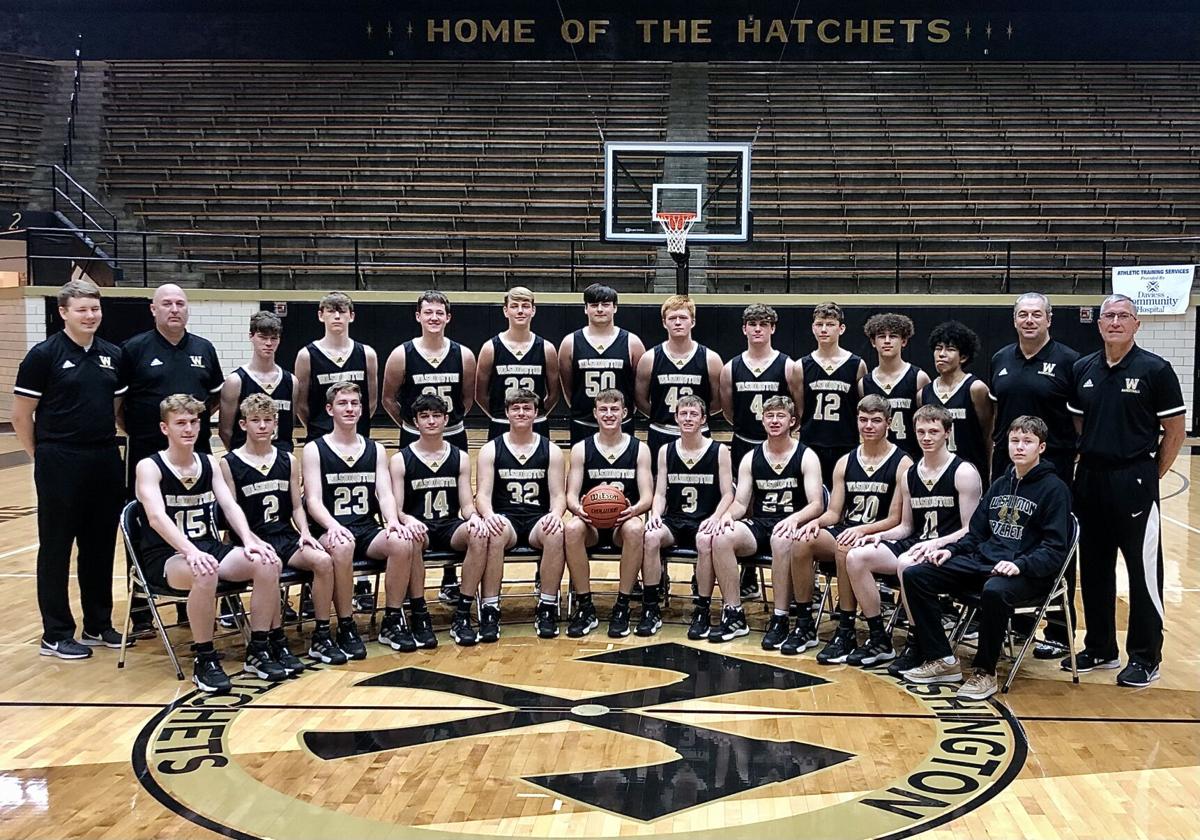 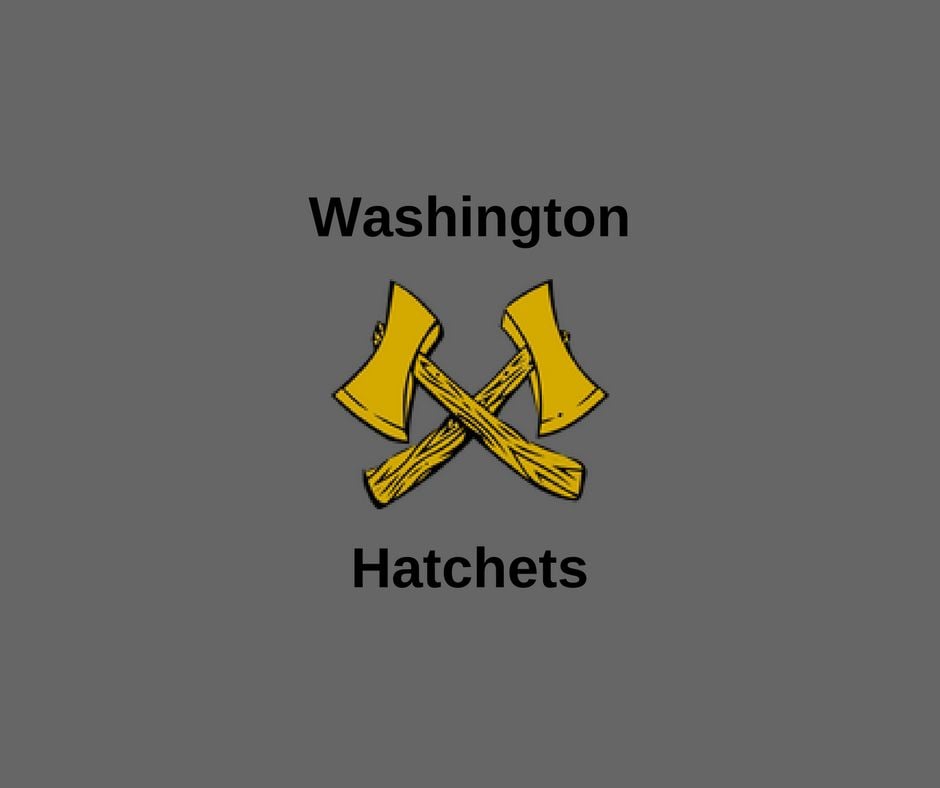 Hall of Fame Washington Hatchet coach Gene Miiller enters his 47th season patrolling the sidelines with his 17th Hatchet squad long on potential but short on experience and height as Washington hosts Barr-Reeve tonight in the annual Thanksgiving’s eve rivalry game at the Hatchet House.

Though Miiller was unsure of a starting lineup in the days leading up to the matchup with the defending Class A state champs, Miiller knows the two keys for his team this season with be ballhandling and rebounding. Last season’s 8-12 Hatchet team struggled with ballhandling issues throughout the campaign.

“The thing that is more important to us is we’ve got to take care of the basketball, so we don’t give away extra possessions,” said Miiller. “And defensively, we’ve got to rebound the basketball, so we don’t give extra possessions away. Rebounding and ballhandling are two keys for us this. How well we do will be how well we rebound the ball and how well we take care of the ball at both ends.”

The Hatchet roster will sport four seniors in Logan Riester, Nicholas Sandullo, Tyler Boyd and Joah Horrall. The 6-2, 167 lb. Riester is Miiller’s most experienced returnee, having played at the varsity level since his sophomore season. Horrall, a 6-1, 186 lb. wing player, was a starter last season and one of the Hatchets’ most effective long-distance shooters. The 5-11, 192 lb. Sandullo split time between the varsity and reserve teams, while Boyd, at 5-10, 132 lbs., was the starting point guard for the JV team last season.

“Tyler Boyd is another leader for us, he’s our point guard. He takes care of the basketball, he’s a tough hard-nosed kid,” said Miiller. “Joah Horrall is a kid that can really shoot the basketball well, and a kid that played a lot of time for us last year. He’s got to be a big part of our offense this year.

Neidigh, an outside sharpshooter who saw varsity action last season, will miss the early part of the season while recovering from knee surgery.

“Dalton has really fit in well, he’s a capable shooter. He had a good summer as well, he just keeps getting better and better. I look for him to be a big part of our offense as well,” said Miiller. “Jayden Meredith is an aggressive, hard-nosed kid, he’s very capable of helping this year as well.”

Rounding out the Hatchet varsity will be three sophomores in 6-4, 160 lb. Chris Meredith, 6-0, 190 lb. Olsen Kroeger, and 6-2, 195 lb. Xavier Frank. Miiller is also looking to 6-0, 155 lb. freshman Brandt Neidigh for varsity time this season. Kroeger, however, has been sidelined in the preseason with health issues and will likely be out for the first couple of games.

“Chris is probably the tallest guy on our team, we expect him to play inside and outside, he can handle the basketball as well. He’s got to continue to get stronger and continue to get more physical,” said Miiller. “Xavier Frank, again a kid that can play inside and outside, he’s a capable shooter and can also go inside. He and Chris have to be big rebounders for us, when they’re in the game they have to rebound and play defense.

“Ole is a very physical player, hard-nosed and one our best competitors, he really gets after loose balls,” said Miiller. “Brandt Neidigh is in a position where he is going to be able to help us some too. He’s physical and takes care of the basketball, he makes good decisions with the basketball.”

MAGDALENA WAGLER — The funeral for Magdalena Wagler was held at 9 a.m. Friday, Dec. 3, 2021, at the Amos and Susanna Wagler residence, with home ministers officiating. Burial was in Wagler Cemetery.