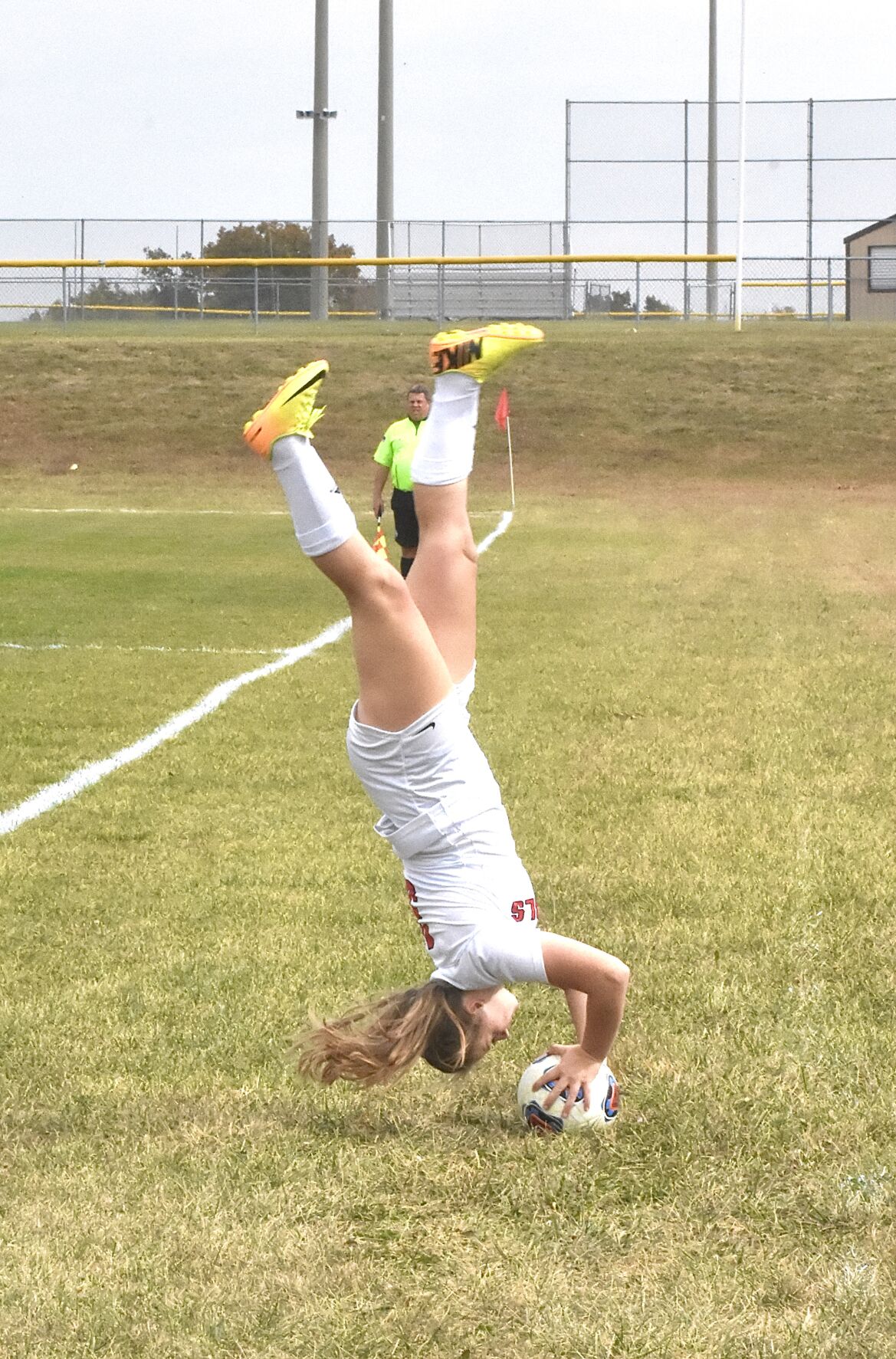 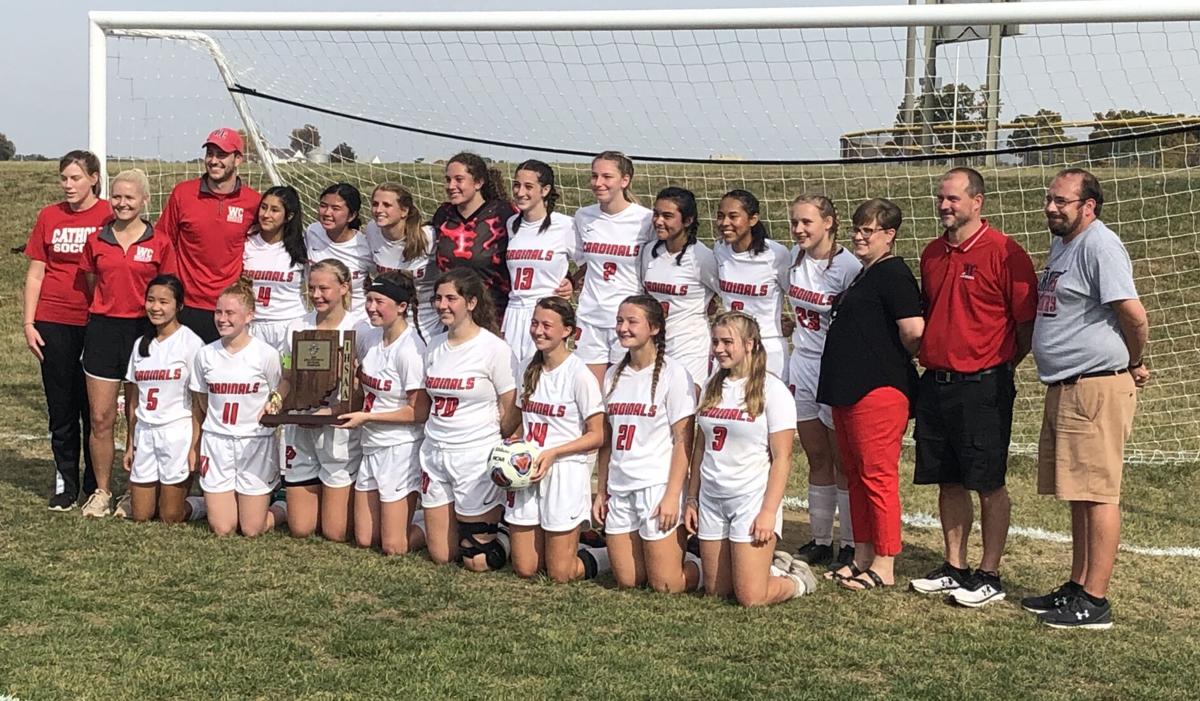 The Washington Catholic Cardinals celebrate after winning the 2020 Class A North Knox Sectional. 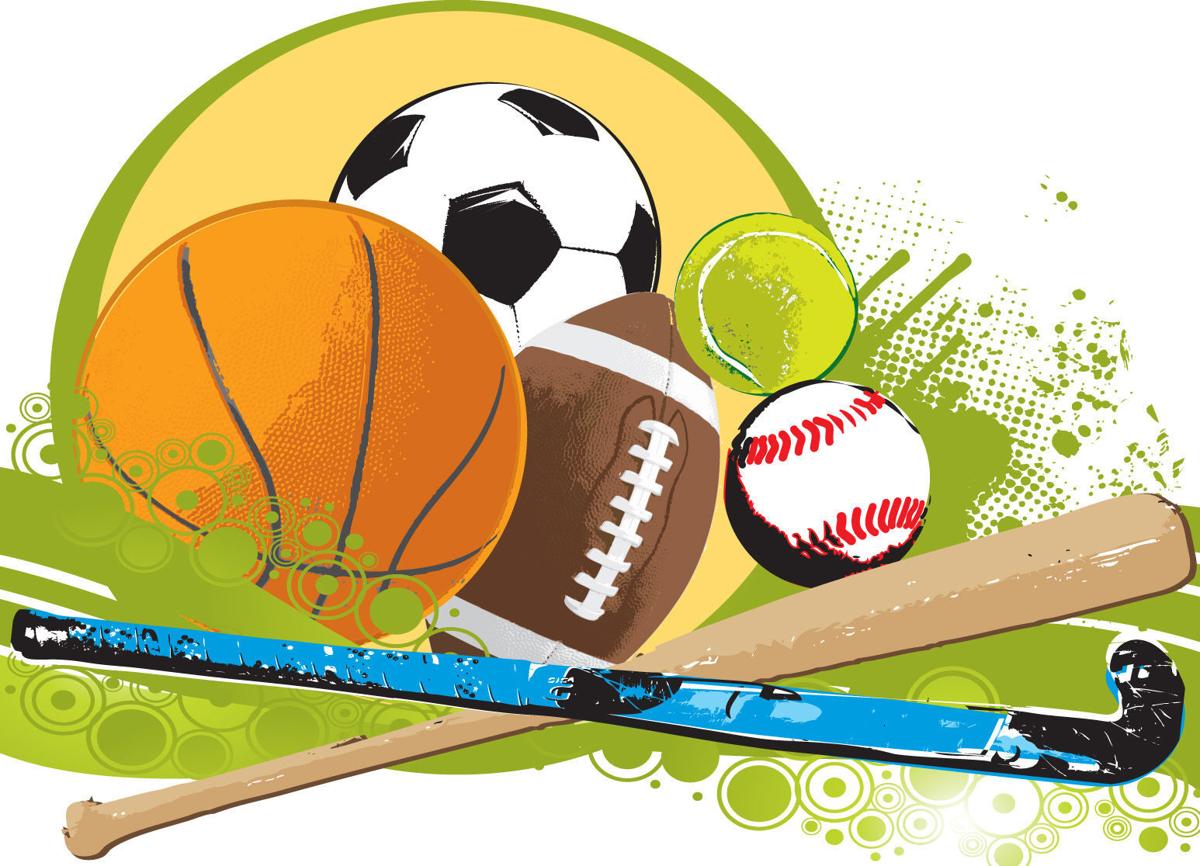 The Washington Catholic Cardinals celebrate after winning the 2020 Class A North Knox Sectional.

BICKNELL — The Washington Catholic girls’ soccer team made history on Saturday, as they came up with two second-half goals, which were enough to send them into the school’s first girls’ soccer regional. The 2-1 win over South Knox now sets up a trip to Forest Park next weekend as a reward for winning their seventh straight game to close out the year.

The Cardinals played a high-energy game throughout the entire 80 minutes and although they were down by a goal, they were able to take advantage of a pair of South Knox mistakes and convert them into goals which would be enough to move on.

“I like the way we’ve finished the season, and we are not done yet, but we are playing with confidence,” said WC coach Austin Deem.

South Knox dominated the first four minutes of the game with a pair of corner kicks keeping WC keeper Katelyn Stevens busy. WC also had several minutes dominating play where they also picked up a pair of corner kicks, but the game remained 0-0 after the first 10 minutes. Both offenses stayed active, and at just about the 25-minute mark of the first half, WC’s Ella Grissom made several nice runs, but was unable to connect.

South Knox continued to put pressure on Stevens, as chaos was created in front of the goal with 19:38 left to play, leading to a South Knox corner that Stevens had to handle in the crease. Right inside the 12-minute mark, Washington Catholic answered with their own flurry to keep SK netminder Ellie Fausnaugh busy.

Sidney Riker had the Lady Spartans best opportunity with just under 4:00 to play in the first half, with a shot from just inside the box right on Stevens. The half ended in a 0-0 tie, however time of possession was pretty evenly split through the first 40 minutes.

Four minutes into the second half South Knox had an opportunity with a ball that bounced over the Washington Catholic keepers’ head, however defender Jayden Hoffman was in the crease and able to clear the ball, saving a goal.

“We didn’t seem fully motivated at first. It wasn’t our best start, but we were definitely tired and a little banged up, but that’s what you deal with if you want to win a championship game,” added Deem.

However WC was able to tie the game at 1-1 with 24:30 seconds left, as the South Knox keeper misplayed a ball coming out of the box and left a rebound that got behind her. The ball was easily tapped in by Grissom for the equalizer. Washington Catholic then added the second goal, and eventual game winner, with 17 minutes left to play. Lady Cardinal Ally Cline came in from the left side with the shot to score and make it 2-1, giving the Cardinals their first leader of the day. Lady Cardinals Claire Fox also had a good opportunity off a restart on a ball that ended up sailing just over the crossbar, however the game remained at 2-1.

South Knox had a furious attack in the final two minutes, however WC defenders were able to maintain composure allowing the Cardinals to pick up the win and move on to regional.

“When they scored that first goal, it really seemed to light a little fire in our girls,” said Deem. “We didn’t have that fire at first. Against Rivet we’re looking for a little bit of vengeance, so that kind of gave us motivation from the start. To be honest that goal got us going and we played a lot better after it and were able to come back. I’m really proud of our girls now and all season.”

Next Saturday’s opponent and time have not yet been released.