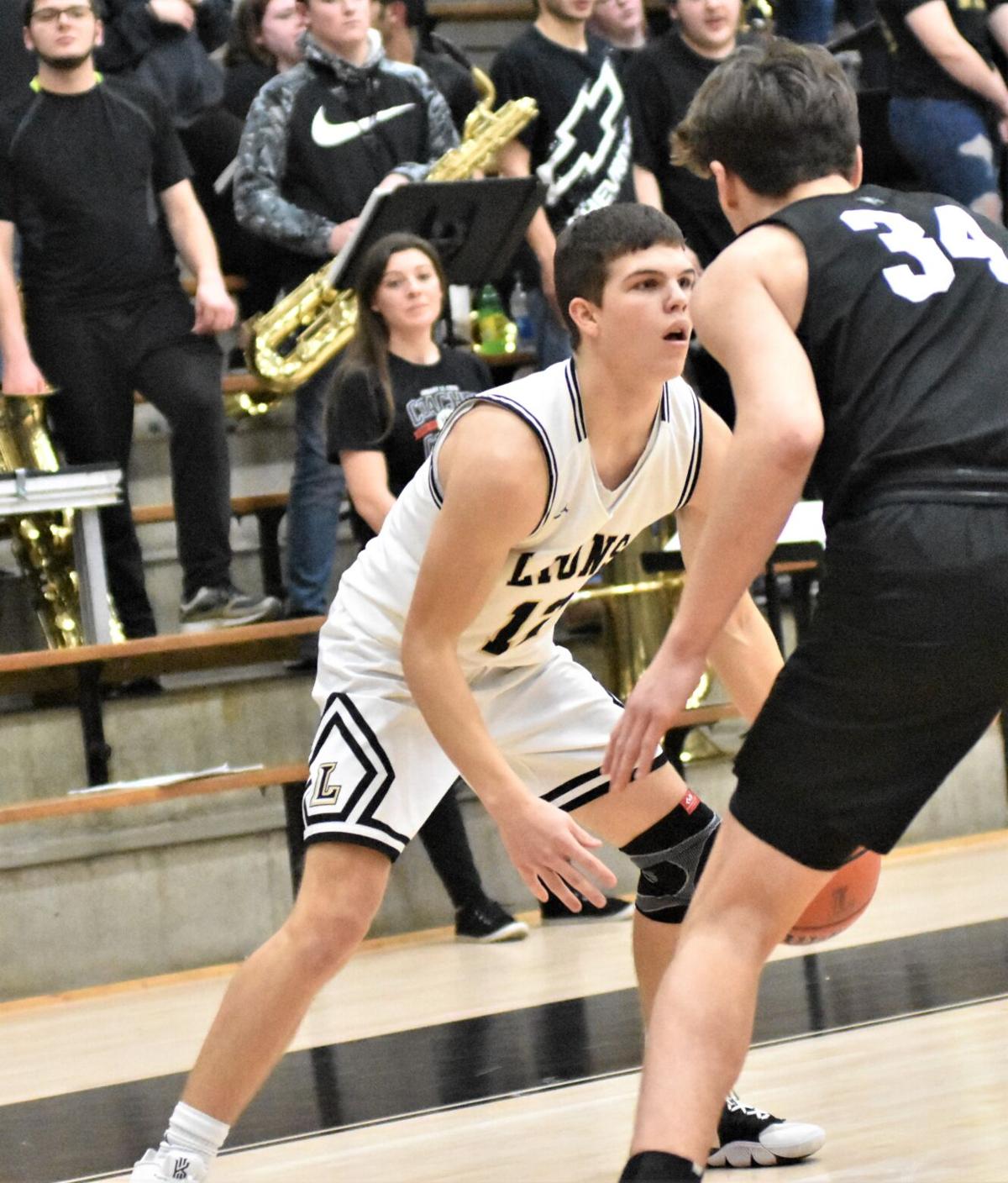 Loogootee’s Jordan Wildman is one of the area’s top 3-point shooters and will part of a very experienced Loogootee team. 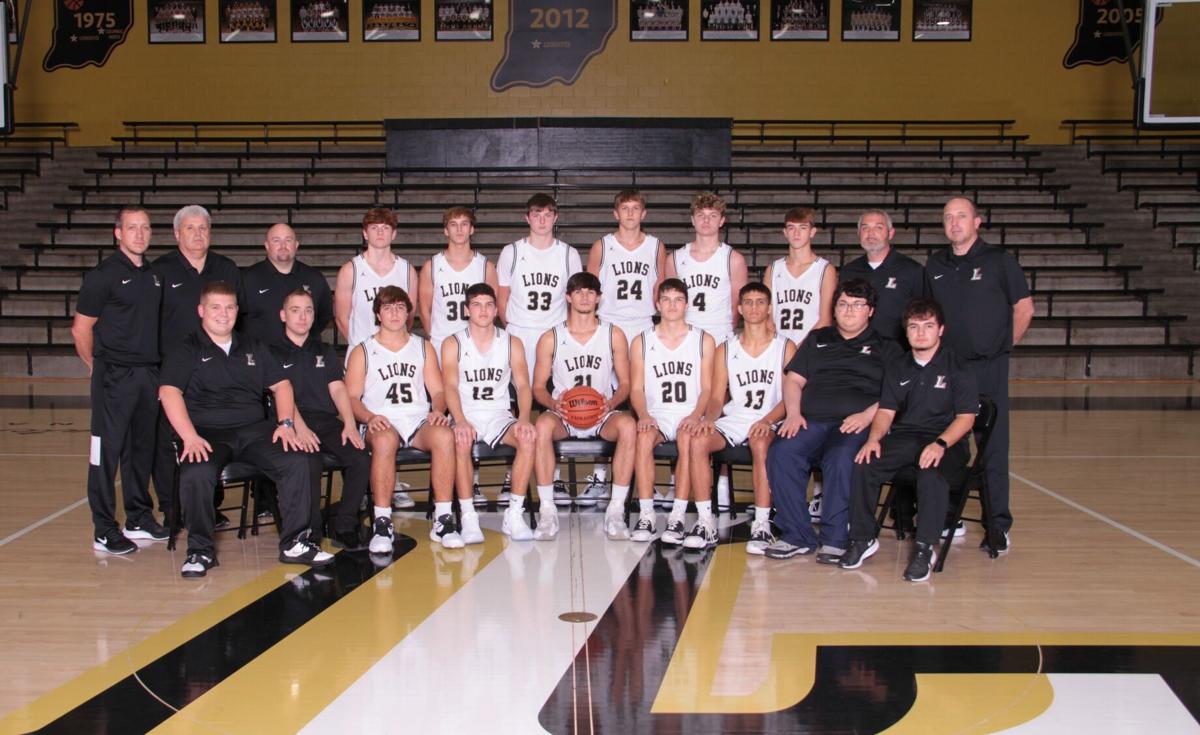 Loogootee’s Jordan Wildman is one of the area’s top 3-point shooters and will part of a very experienced Loogootee team.

The Lions finished 18-6 under former Princeton coach Haywood who took over for Kent Chezem who was 9-15 the previous season.

The Lions return a lot of talent in 20-21 and will have the ability to score from all over the court. Freshman phenom 6-4 Peyton Bledsoe had a very strong rookie season, while this year’s senior class of Jordan and Jalen Wildman, along with 6-5 Silas Bauer will provide an inside-out presence that should scare most of Southwestern Indiana.

“We return a lot of experience at a lot of different spots. Silas Bauer really bought into what we wanted him to do. Everything revolves around him on the inside. He has pretty well seen it all and I think no game is too big for him,” said Haywood. “He went from shooting 80 3-pointers before to none last year. He really bought into what we needed him to do. Jordan Wildman was our leading scorer last year and he is such a good player. He is a tremendous 3-point shooter, in the upper 40 percent area, and I expect he’ll have another great year.”

Jordan will be joined by twin brother Jalen in the backcourt.

“We generally started Jordan and Jalen came off the bench, which was a little hard for him because he would start most places, however, they should both start this year together,” he added.

Haywood had a lot of praise for Luke Nonte and Bledsoe.

“Before it is all said and done, I predict Peyton will be the best player I’ve ever coached. He still has a lot to learn and a lot to develop, but with the skills he has at 6-4, he is going to be a great find for a college coach somewhere,” said Haywood. “I think Luke will do a great job running the point for us this year. I think the game will really slow down for him this season.”

Haywood said his depth will be strength this year.

“I feel like as long as COVID is a factor, depth will be important and we are going about 10 deep right now,” he said.

Some of the other Lions who will be sharing the court this season include Bryant Eckerle, a physical senior, Jon Whitworth, Jace Walton, Issac Eagle and Parker Arvin, who is a 6-5 sophomore.

The Lions and North Daviess Cougars started a new tradition last year, opening the season with a Thanksgiving Tuesday game, along with their own tourney the following weekend.

“I think that will be a good tourney,” said Haywood.

One of the highlights of the regular season last year was their win over Barr-Reeve, the only team in the state to do so last season.

“We would have preferred to have got the one at sectional, but it was still an important win because our kids had heard for so long how many times Barr-Reeve had beaten us. It helped get the monkey off our back,” he added.

Loogootee will have a solid schedule again, also playing in the ONB Classic at North Daviess, along with 4A Jasper and 4A Bedford North Lawrence. Washington retains its pre-Christmas spot, while Orleans and Bloomfield are also tough potential match-ups. The Barr-Reeve game will be at the new Viking Arena on Jan. 15, with the season ending with North Knox with North Knox on February 25.