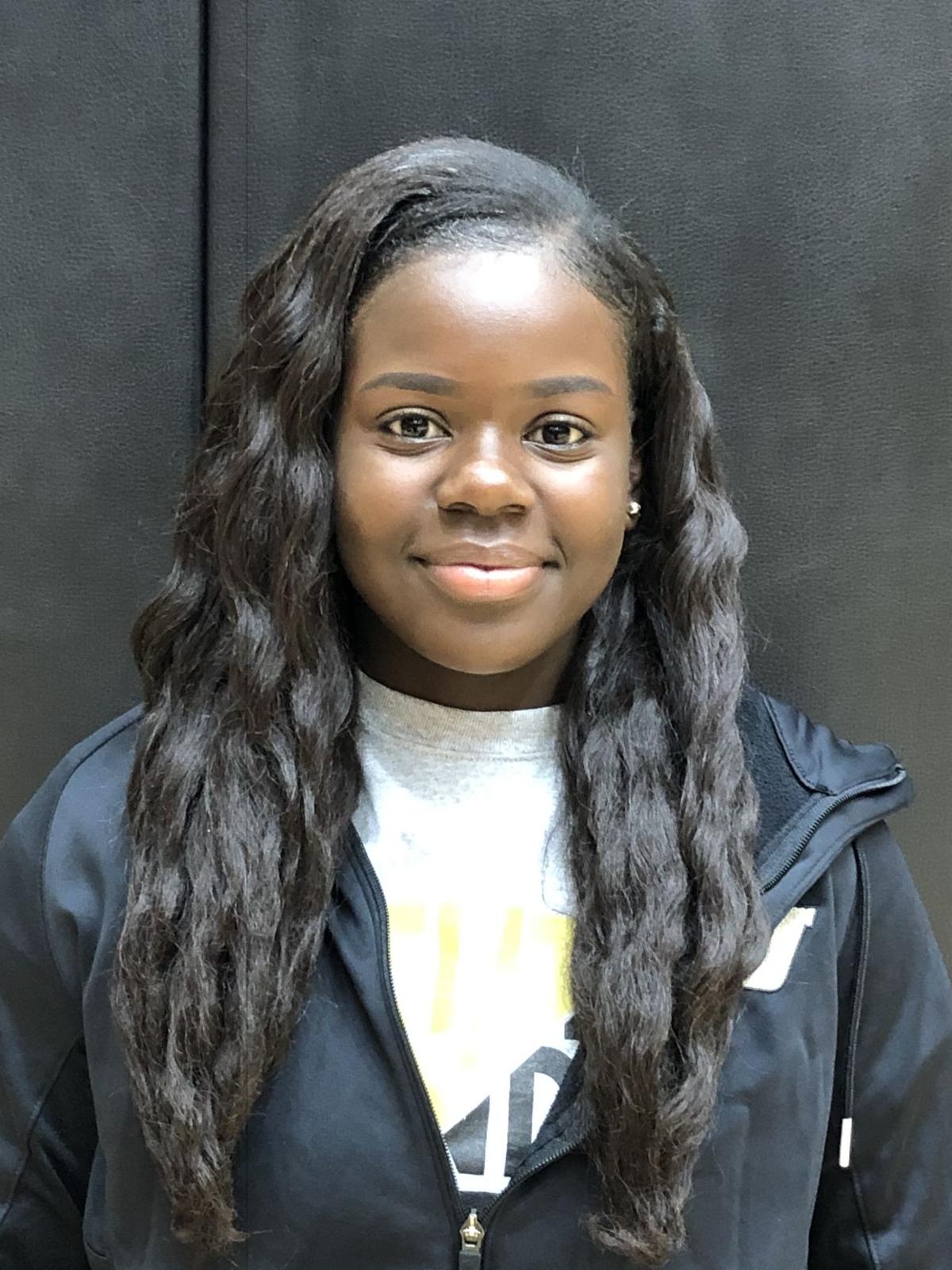 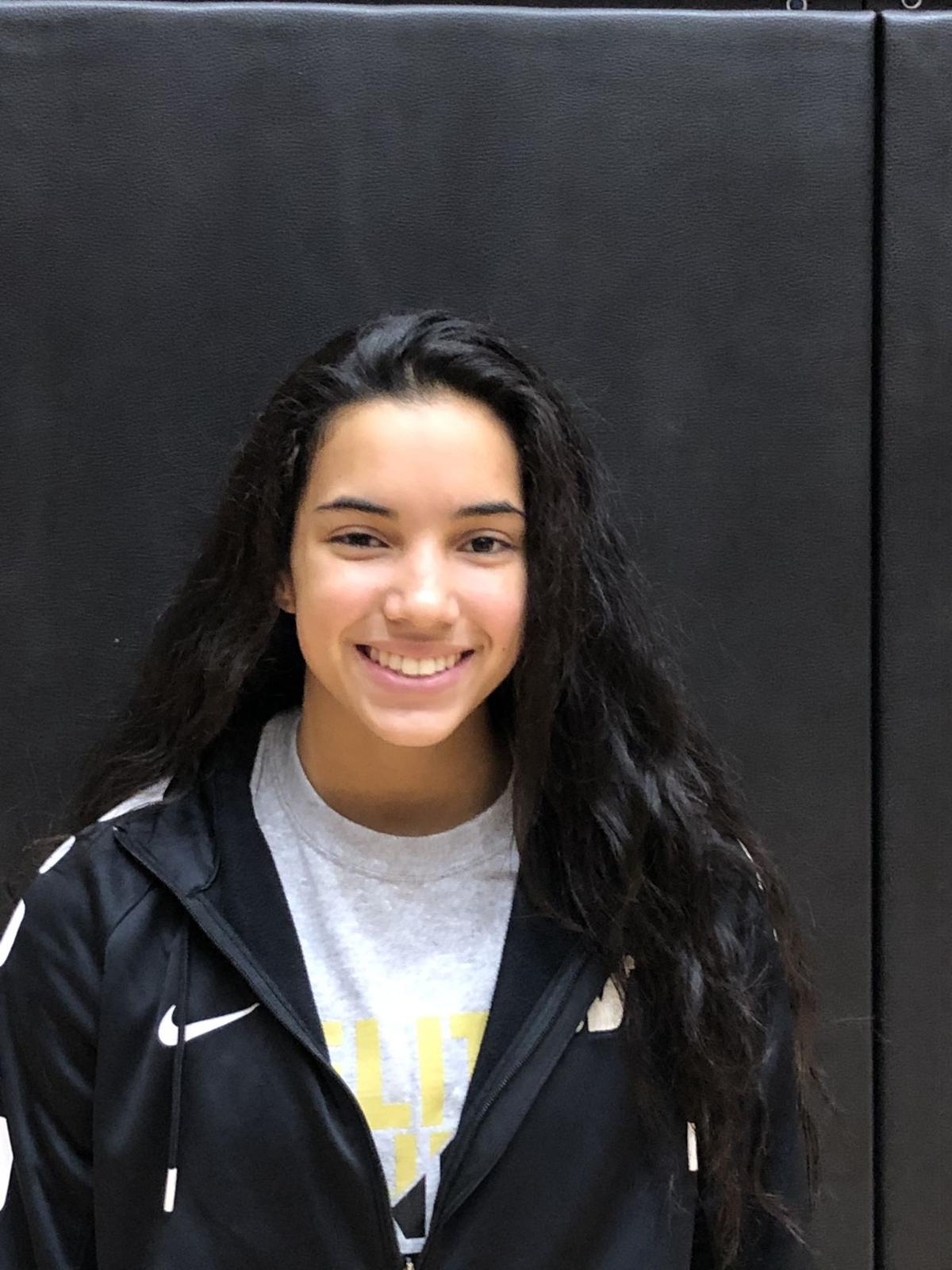 The Washington Lady Hatchets had two players named to the final Big 8 All-Conference basketball team, as the conference will dissolve next season.

“Congratulations to Alaina and Kencia, this is a well deserved honor. Alaina is one of the most versatile players on both ends of the floor, not only does she lead us in scoring, but also in rebounding, assists, and she defends the other teams best player no matter what position that players plays. Her game has improved a great deal in all aspects from last season, and is getting more aggressive, and sees the floor very well. Alaina is such a great athlete, but even more she is a great teammate and very unselfish and wants to do whatever it takes for her team to be successful,” said WHS coach Gretchen Miles.

“Kencia has had another great year for us. Her ability to score around the basket in traffic is impressive, due to her height. She uses her strength to find a way to put the ball up on the square, and is a tremendous rebounder. She keeps improving her game around the perimeter and being more confident in putting up the outside shot. She is super competitive and has the drive to do whatever it takes for her team to not get beat. She too, is a great teammate that everyone loves to be around.”